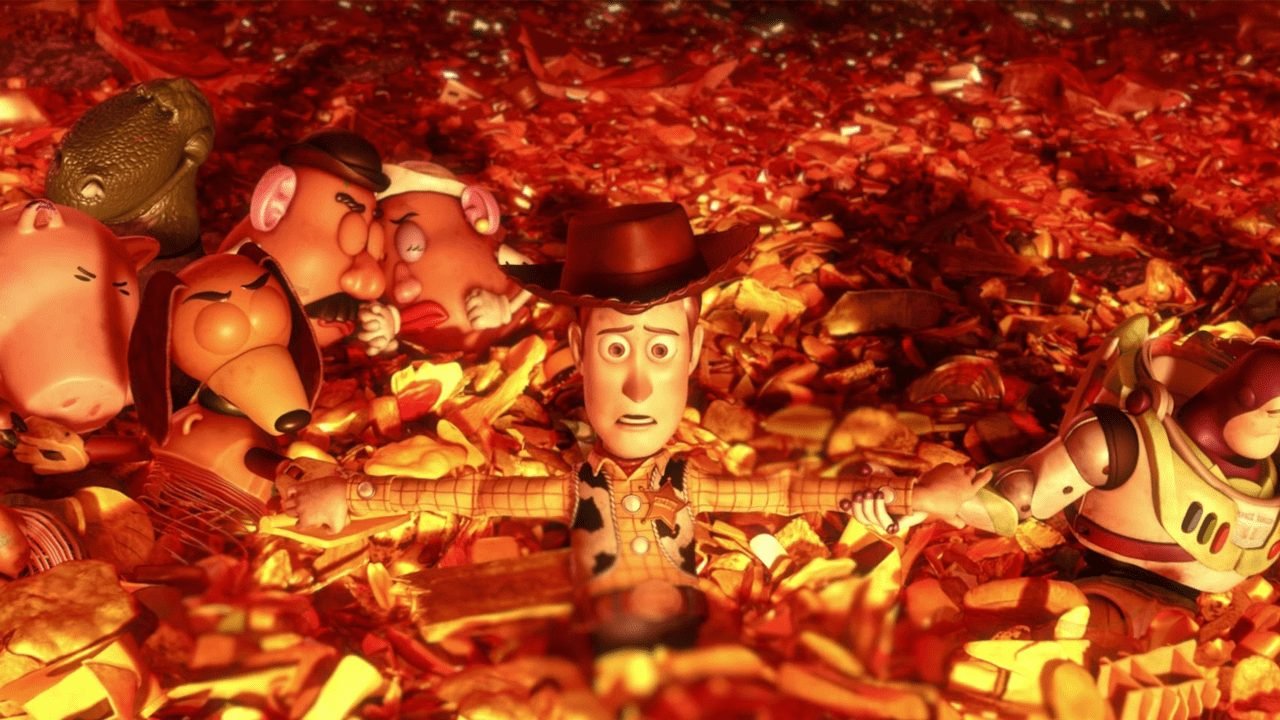 It’s only a matter of time until Disney movies are no longer on Netflix.

According to Deadline, Disney announced that the company will be ending its theatrical distribution deal with Netflix by 2019. In addition to this news, Disney has bought video-streaming company, BAMTech. Originally owned by the MLBAM (Major League Baseball’s interactive media and Internet company of Major League Baseball), Disney agreed to pay $1.58 billion for their 42% stake. This purchase was made in preparation of Disney’s biggest announcements, a new Disney-branded streaming service that will launch in 2019 and an ESPN-branded streaming service for early 2018.

Disney’s new streaming service will include existing content from the company’s Disney and Pixar libraries in addition to programming found on Disney Channel, Disney Junior and Disney XD. New content such as the upcoming Toy Story 4 will also be available along with the Frozen sequel and The Lion King from Disney live-action. Disney plans for the new service to be the exclusive home for all of Disney’s newest live-action and animated films.

“This acquisition and the launch of our direct-to-consumer services mark an entirely new growth strategy for the Company, one that takes advantage of the incredible opportunity that changing technology provides us to leverage the strength of our great brands,” Disney CEO Bob Iger said.

As for Disney’s planned ESPN-branded app, the digital subscription service will include approximately 10,000 live regional, national, and international games and events a year. Major League Baseball, National Hockey League, Major League Soccer, Grand Slam tennis, and college sports will all be included in the service. Individual sport packages will also be available for purchase, including MLB.TV, NHL.TV and MLS Live. News, highlights and scores will also be available through the app.

As of now, Disney’s deal with BAMTech is subject to regulatory approval. After closing. Bob Iger will become the chairman of its board.