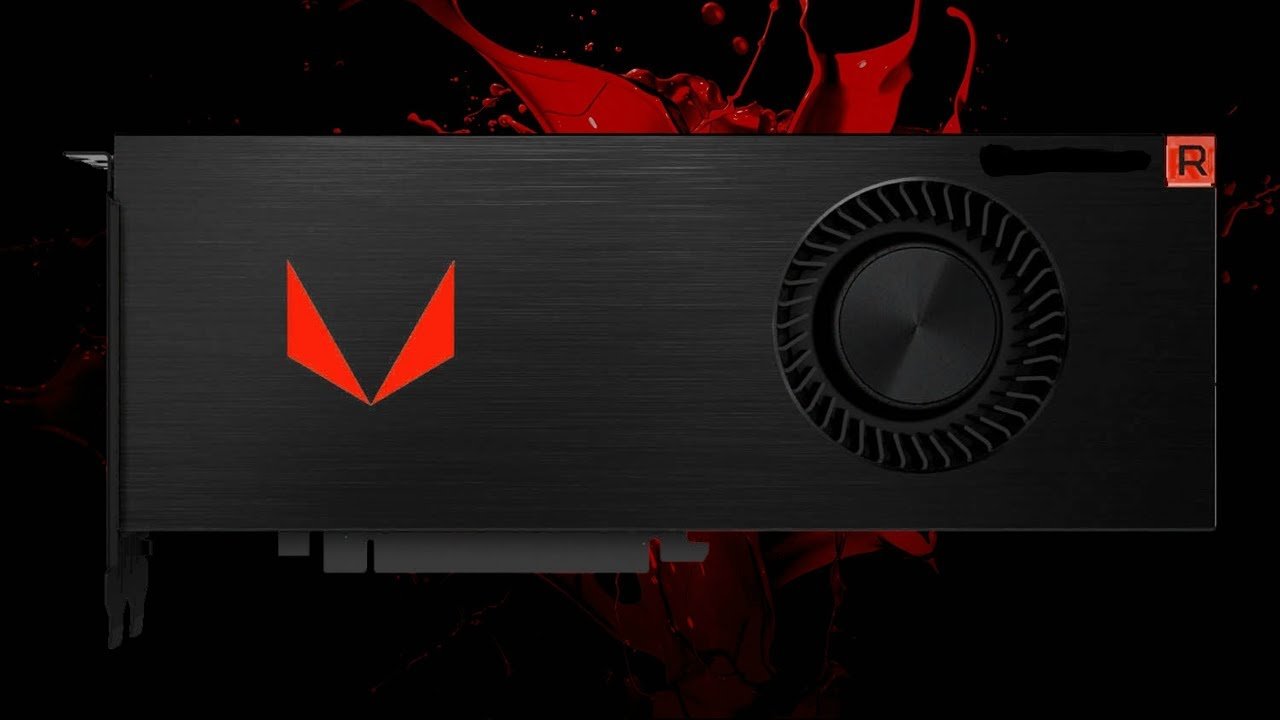 The benchmark for AMD’s Radeon RX Vega has officially been made public.

Shacknews reports that benchmark information detailing the specs of AMD’s Radeon RX Vega was officially released today after months of teasing and leaks from unknown sources. The new press information has revealed that while AMD’s new GPU is able to compete with the current market, it does have its own drawbacks.