AMC Unfazed With Walking Dead Producer’s Lawsuit Against Them 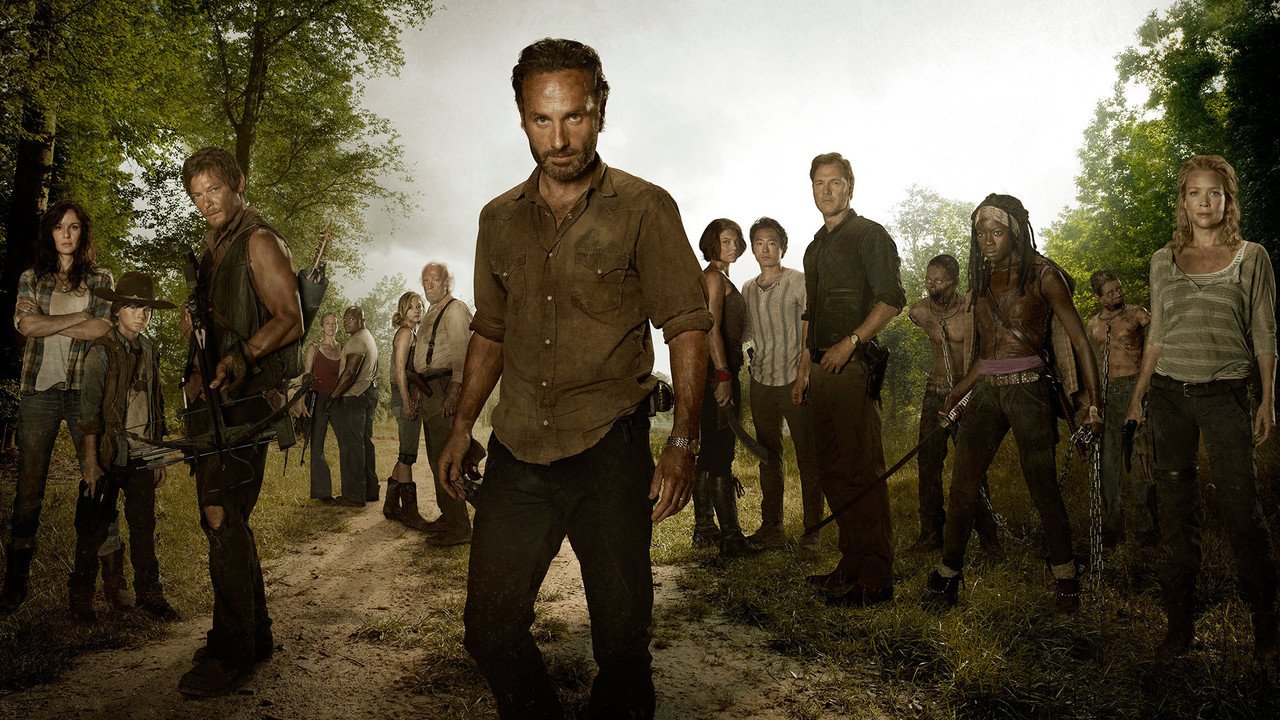 Major trouble maybe be in AMC’s future, news just broke that series creator for The Walking Dead, Robert Kirkman alongside other producers are in the process of suing AMC, in a case that could potentially end in over $1 billion dollars in damages.

AMC doesn’t seem to be backing down, as the popular television network issued a statement in response in which they are claiming the lawsuit to be baseless and unwarranted. To quote AMC,

“ These kinds of lawsuits are fairly common in entertainment and they all have one thing in common – they follow success… Virtually every studio that has had a successful show has been the target of litigation like this, and The Walking Dead has been the #1 show on television for five years in a row, so this is no surprise. We have enormous respect and appreciation for these plaintiffs, and we will continue to work with them as partners, even as we vigorously defend against this baseless and predictably opportunistic lawsuit.”

This incident just comes off the heels of another similar complaint filed against AMC, in which Walking Dead’s series showrunner Frank Darabont claimed he is due additional profits garnered from the popular television program.

AMC is firmly stating that they believe these claims against the company are due to the Walking Dead’s immense popularity, and that the lawsuits against them are simply just attempts to capitalize on the shows revenue.  Either way, whatever the results may ultimately be, AMC is now locked in a long and arduous battle, that may eclipse the remainder of the show itself in length.