How The Dark Tower Adaptations Should Be Handled 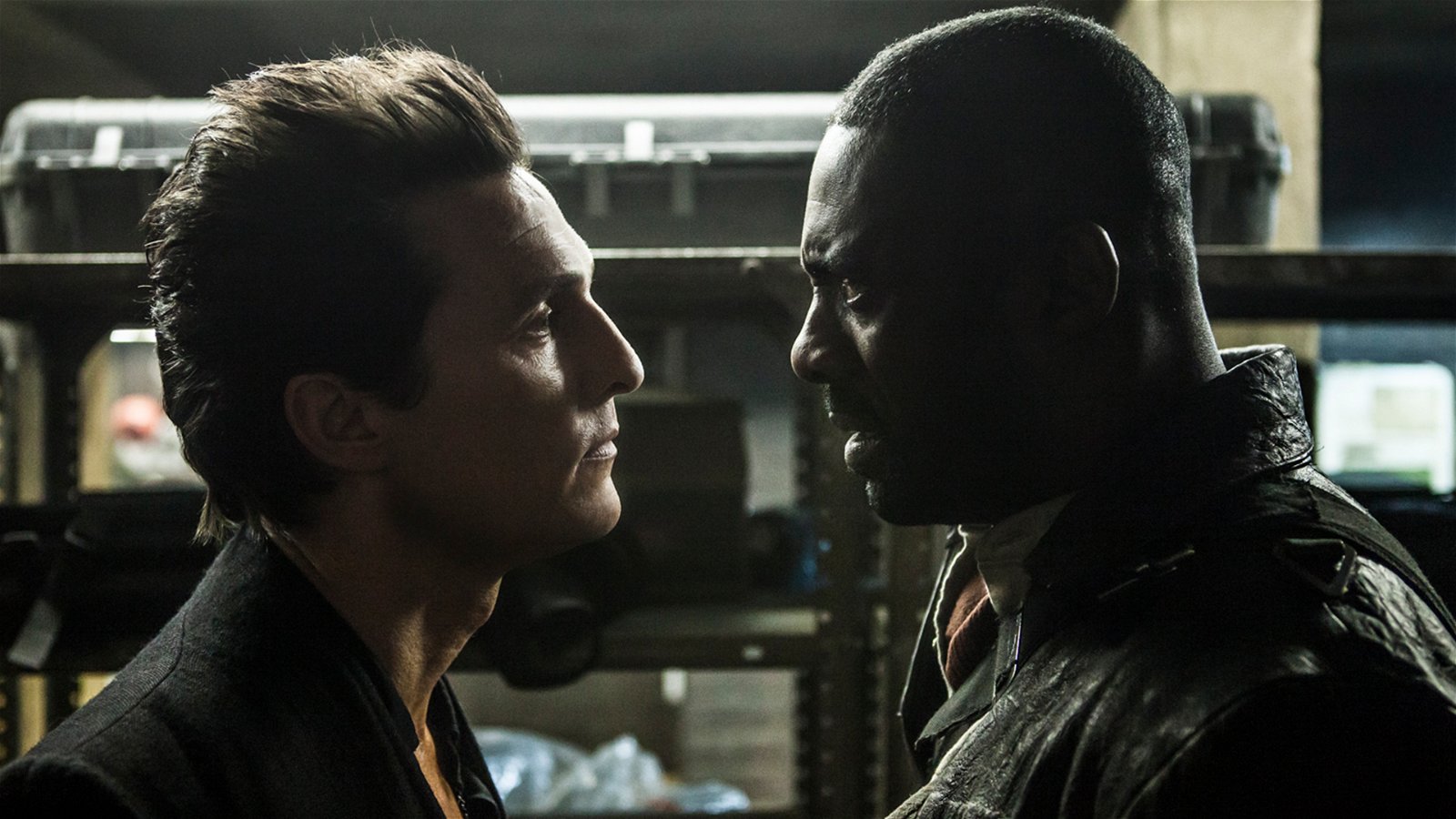 Fans of Stephen King’s epic Dark Tower series have long been clamouring for a faithful and imaginative film adaptation. After several delays, cancellations, and plenty of other complications, book readers finally had a The Dark Tower movie to look forward to. Opening in the beginning of August, The Dark Tower starring Idris Elba and Matthew McConaughey should have easily been the biggest film of the month. Unfortunately, looking at the critical reception the film’s been receiving thus far, it seems the fear and worry for this ill-fated project have been well warranted.

Many seem to agree that the movie is a mediocre and dull take on one of the most grandiose pieces of fiction out there. One of the earliest signs of The Dark Tower potentially failing is when director Nikolaj Arcel revealed, during Comic-Con 2017, that the film’s run time is only around 85 minutes long. His explanation for the short length made sense—the filmmakers didn’t want to overstuff the movie and confuse audiences with all of Dark Tower’s deep mythology. Instead, the decision was to focus on quickly introducing the Gunslinger Roland Deschain (Elba), Walter O’Dim aka the Man in Black (Matthew McConaughey), and Jake Chambers (Tom Taylor), and the conflict between Roland and Walter. Given just how massive King’s novels are, this seemed like the best way to approach the first entry in a new franchise.

By removing most of the worldbuilding, lore, and plenty of the elements that make the books so beloved, Arcel and the film’s writers turned The Dark Tower into yet another bland and forgettable action film. Which wouldn’t have been such a big deal if it weren’t for the brilliance of the material they were mining from. So, given the poor critical response, the film may very well fare just as poorly at the box office. The question then is, where should these films go next?

The correct answer here is to actually take a step back and not make a sequel. Rather, the main focus now should be on finally developing a separate TV series. News recently broke that a former showrunner on The Walking Dead, Glen Mazzara, has taken the reins on The Dark Tower TV series, and Sony’s plans for the show sound exciting. The story will reportedly flesh out the conflict between Roland and Walter. It’ll follow a younger Roland and his group, and how his rivalry with Walter ultimately cost him everything.

This is the exact approach Sony should have had with this property from the start. While there is potential for a fantastic movie based on King’s novels, the more realistic option is to just make a TV adaptation instead. Take a look at Game of Thrones; can you imagine anyone making movies based on George R.R. Martin’s novels instead of the lengthy HBO show? Even now, showrunners David Benioff and D.B. Weiss still aren’t able to fit everything in the series. Properties like Dark Tower and Game of Thrones need plenty of time to be fleshed out. That is, of course, if the filmmakers want to create faithful and genuinely good adaptations.

The Dark Tower TV series is said to be based on the fourth book, Wizard and Glass, first published in 1997. Idris Elba and Tom Taylor are set to reprise their role as Roland and Jake, but there’s no word yet on how large of a presence Elba will have in the series. Most likely, a younger version of Roland will be cast given that Wizard and Glass is a prequel of sorts.

Regardless, Mazzara is a solid choice for a showrunner, and the series should definitely embrace the grandiose, mythical world Stephen King has created, instead of being fearful of his work. That’ll be the best way to ensure a Dark Tower adaptations will be successful.

File Under: Game of Thrones, The Walking Dead