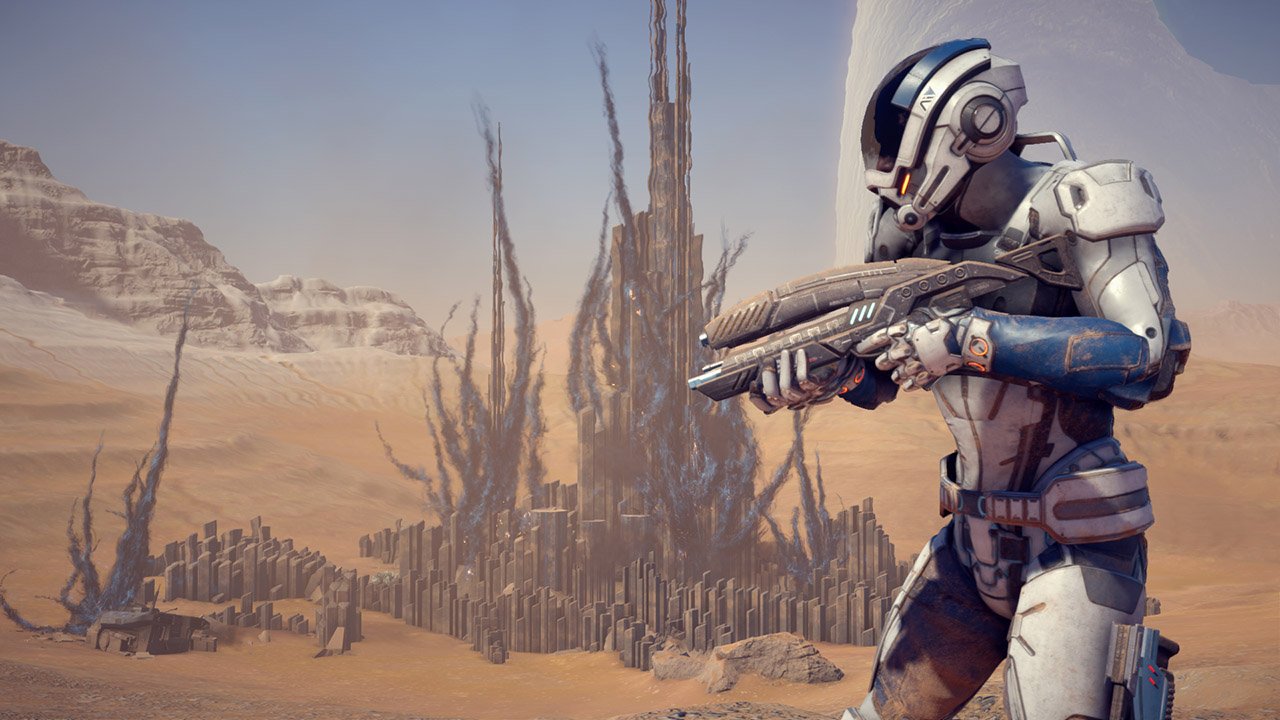 Bioware and the development team behind Mass Effect: Andromeda recently confirmed via the official game’s website, that the single player portion of the title will no longer receive game updates and patches.

The team confirmed that the 1.10 update for Mass Effect: Andromeda was the final patch for the single player campaign, and that any and all further updates from here on out will focus on multiplayer content.

For those who have not been following the title closely, Mass Effect: Andromeda released earlier this year in March. The title was met with criticism from both the press and fans of the series, as they felt the title had a lack of polish, especially in regards to the facial animations and cinematics.

Since release, Andromeda received numerous patches that addressed some of the glaring issues present in the game.

Attached below, reader’s can view a copy of the full announcement from the official Mass Effect website in regards to the update:

“With each patch, you let us know we were heading in the right direction, and we’re grateful to everyone who joined us on this journey. We’re proud of what we created, and we hope you enjoyed it as well.

Early in development, we decided to focus Mass Effect: Andromeda’s story on the Pathfinder, the exploration of the Andromeda galaxy, and the conflict with the Archon. The game was designed to further expand on the Pathfinder’s journey through this new galaxy with story-based APEX multiplayer missions and we will continue to tell stories in the Andromeda Galaxy through our upcoming comics and novels, including the fate of the quarian ark.

Our last update, 1.10, was the final update for Mass Effect: Andromeda. There are no planned future patches for single-player or in-game story content.

In the coming weeks, our multiplayer team will provide details of their ongoing support and upcoming content, including new multiplayer missions, character kits, and what’s in store for N7 Day.

We appreciate all the millions of people who came with us to the Andromeda galaxy. We hope to see you again in the Mass Effect universe.