Chatting with Kay Bess, The Voice Behind Agents of Mayhem 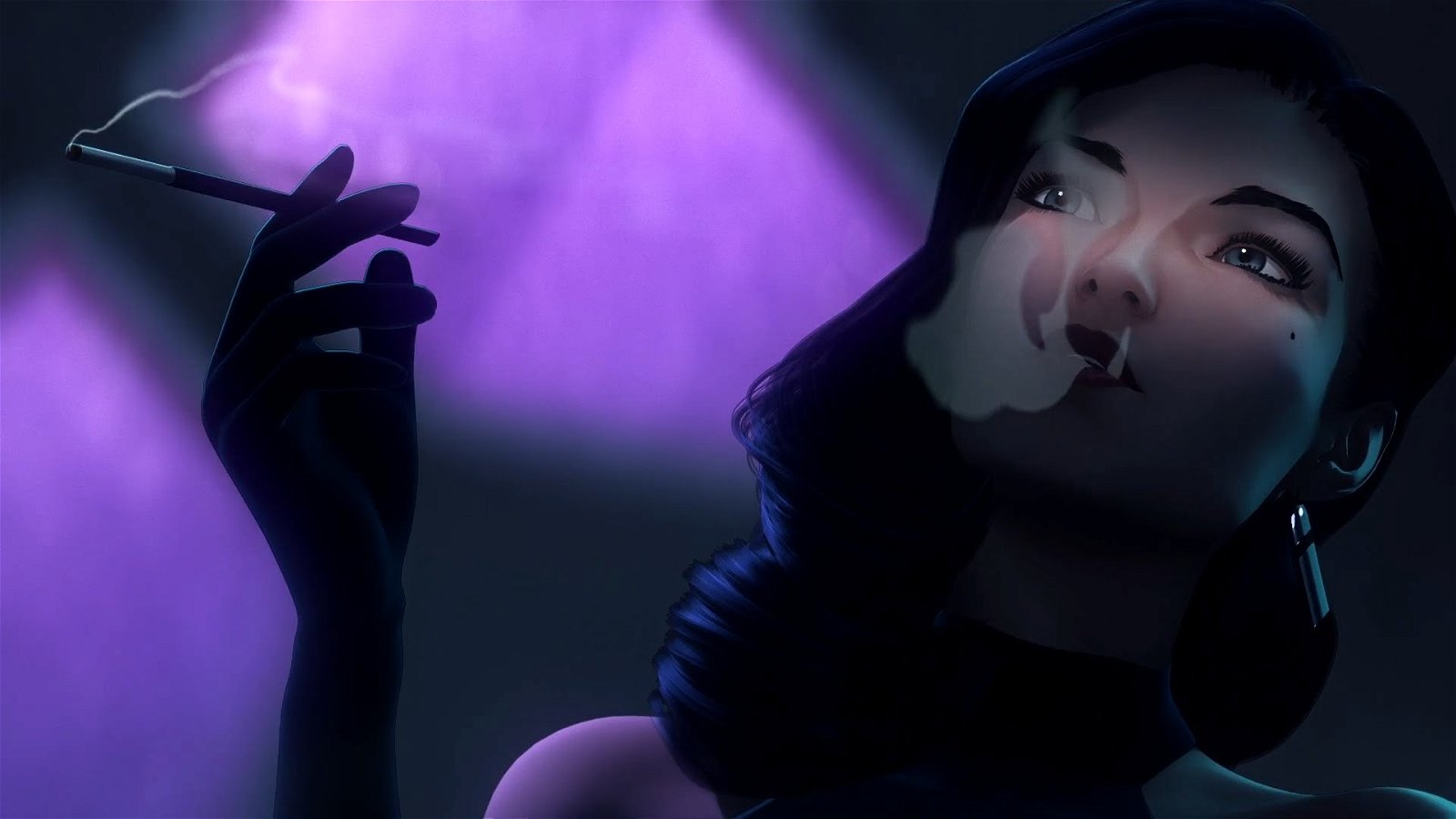 An often underappreciated but crucial sign of a video game’s quality is the strength of its characters, and one of the most important facets of that strength is the depth and range of the actor voicing them. Wooden acting can be immersion breaking and really take a player out of the game. It’s off-putting and a mark of poor effort on behalf of the developers. Fortunately, for every poorly localized and half-assed JRPG character, you get an awesome portrayal such as Ana from Rise of the Tomb Raider, voiced by California voice actor Kay Bess. Bess has also done narration for the popular show The Property Brothers, and will be starring as Persephone Brimstone in the upcoming Volition game Agents of Mayhem. Bess was kind enough to chat with CGM about the game, her past work, and how to breathe life into an animated character.

CGMagazine: Generic question, but how did you get into voice acting?

Kay Bess: I am a voice actor living in LA; I’ve been doing voiceover for about 30 years. I’m from up the road a bit, Santa Barbara. I’ve been doing voiceover, commercial work, promo work, and narration work for about 30 years. I came to LA to attend acting school at the University of Southern California in the Bachelor of Fine Arts program in acting. At the beginning of my junior year I left school, and it was probably six months after that I found—in an acting publication—a class for voiceover. A one day workshop kinda thing, so I took that class and there was a casting director there … [who] took home the recordings that she made of us, and the following Monday she calls me and says “I think you’d be good at this” and pointed me to a real class, if you will. I took a class, I made a demo, I submitted it to three different agents, and William Morris called and signed me. From there, maybe a month or so later, I booked my first radio spot and … have been working ever since. I initially came to LA to be an on-camera and stage actor, but I found myself terribly uncomfortable in front of a camera, unlike being in front of a microphone, which felt very easy and comfortable and normal and natural to me. I had been a singer and done jingle work in Santa Barbara where I grew up, so I was comfortable in a studio setting in front of a microphone, so I guess it all kind of felt like home to me.

CGMagazine: When did you start doing voice acting for video games?

Kay Bess: I got into games about three years ago. I just wanted to venture into new land in voiceover, and my agents were fantastic in giving me copy … and auditions to read and I got some really good feedback from them, as I am always asking for feedback and if my reads are competitive. I was given some really great feedback, and based on that … I decided to go back to acting school. I signed up for a two-year program in Meisner technique, and probably three months into that two-year stint I started booking games. I think the very first thing I booked was a small role in Skylanders Superchargers, and the second role I booked was Ana in Rise of the Tomb Raider, which was really just a fantastic role. Very complex and meaty and great. That’s where it all started, just a couple of years ago.

Kay Bess: I guess I should start from the other side. Being a character in a game is acting, it’s so not about the sound of your voice per se, it’s about your ability to engage with other characters … using your imagination, because you’re in a studio alone, you’re not with the other characters that you’re conversing with. There’s a lot more imagination at play and truly the use of acting skills. Whereas narrating is storytelling, but you’re a narrator. I don’t really engage any sort of acting skill when I’m narrating something like The Property Brothers. I’m really telling a story, I’m being myself. Certainly a little more heightened, but I’m myself telling a story and helping what’s on screen …[tell] the story. Doing games is … challenging in a great way. It really expands your acting skills. It adds that layer of difficulty by virtue of [your] having no other people with you in the room. You’ve got to have a pretty good imagination.

CGMagazine: What’s been your favourite experience or role that you’ve done so far?

Kay Bess: I would have to say … Persephone Brimstone for particular reasons and also Ana in Rise of the Tomb Raider. For Persephone Brimstone…she’s sort of a Euro French Femme Fatale who suffers no fools and is smarter than anyone in the room and is very pithy … [with] a wicked sense of humour, and she’s the boss. In a certain sense she’s really a fabulous cartoon character because she’s [a] gorgeous [person] ..[who has] dark hair and smokes a cigarette in the end of a long cigarette holder. She’s a classic cartoon character in that sense, and I just loved it, and at the same time, while she’s this gorgeous creature to look at, she’s also wickedly smart and uses all those things to her benefit. I think she’s fabulous, and it was really fun to do a French accent.

And for Ana, that character has such a turn in the middle. It would be easy to think of her as being evil, but she’s really not. She’s driven by her fear;… she’s sick and dying and wants a cure, so her reason is overtaken by her desire to be well. She’s a multilayered character, but as an actor to make that turn in the middle of the character development was really fun, and to end up as her [Croft’s] nemesis was just great. It was definitely not one-dimensional.

CGMagazine: What was it like working with the team at Volition?

Kay Bess: Oh they were great. One of the writers … and one of the designers …[were] there at just about every session, and they love this game. There’s a lot of humour in this game and a lot of parody and it’s all quite heightened and my hope is that all of the humour is really apparent to everyone. It really is like a 1980’s cartoon, it’s fantastic, and they were great and really fun to work with, and [they] have a great director in Amanda Wyatt… [W]e all were on the same page with regards to the character, and so that’s always a great thing, when everyone has the same focus and picture in their head. It was great working with them; I loved it and would love to work with them again.

Kay Bess: It depends. There really is no average day. A [busy] day … is … where I have auditions, where I have work, either in my home studio or out. If I’m doing a game it’s always out at another studio. But my day would look like…I have a daughter, so we get up and have breakfast, I get her all together and then I’ll come out into the studio. Most of my auditions are due at 9:00 a.m., so I’m usually out here by 7:30 or 8:00 ,and I sit at my desk with my equipment and … record and send stuff off…. [G]aming sessions are generally four hours long, and it seems of late that I’ve been getting the 1-5 p.m. or 2-6 p.m. kind of schedule, so I will then hop in my car and drive to sessions. I live probably 25 miles outside of where all of that happens, so I spend a lot of time in traffic, and I work, and then I come home. I’ll often have some auditions that come in that day, so I’ll get back in the studio and record some more, and then have my evening with my family and all the other stuff of life like working out, grocery shopping, doing laundry.

I’m excited about the game, I love this game I hope it does well, I think the characters are fantastic and the cast is amazing, which I didn’t even know. You don’t know until they post it on IMDB. I looked at it and was like “wow” such a great cast, and I’m excited that I worked with them and didn’t even know it.