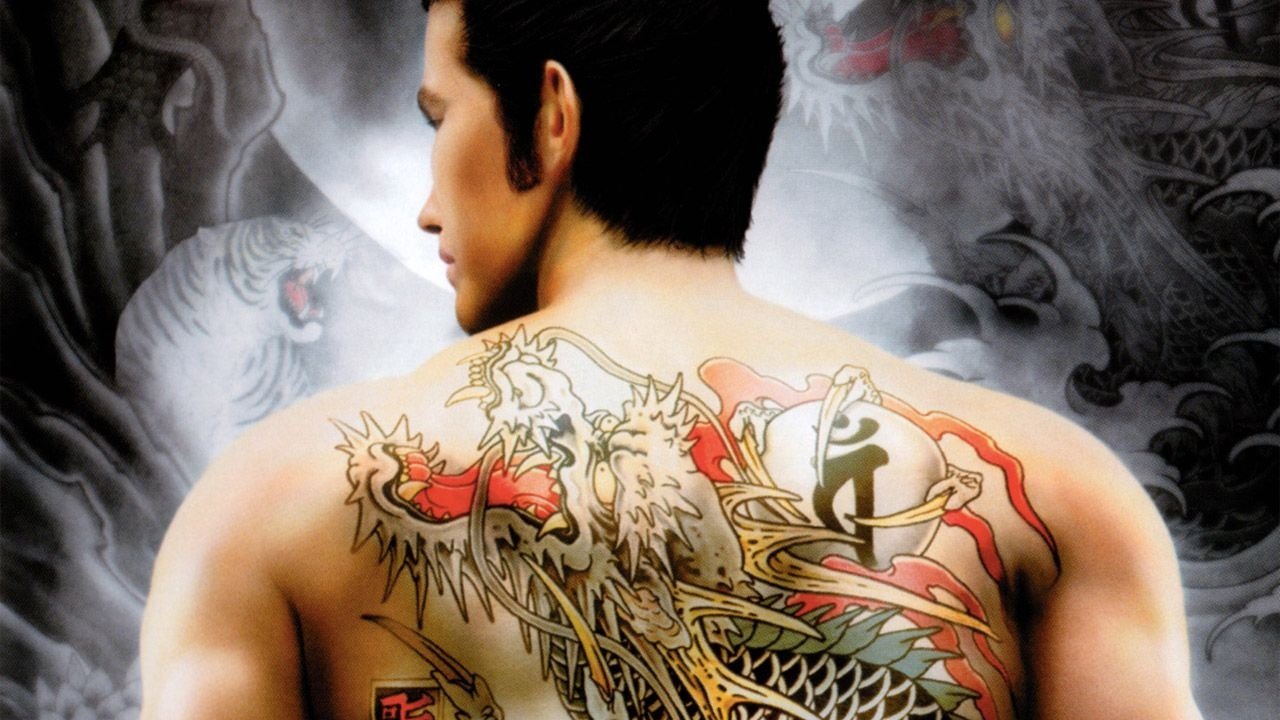 Sega has announced three new titles by the Yakuza studio.

In a Japanese live stream event, Sega announced multiple games from the team behind the Yakuza series. The first of these announcements was a follow-up to the recently released Yakuza Kiwami. Coming to the PlayStation 4 later this year in Japan, Yakuza Kiwami 2 is a remake of the second Yakuza game. The remake is being built with the studio’s Dragon Engine, the same engine used for the upcoming Yakuza 6: The Song of Life. Similar to Yakuza Kiwami, this new remake will have new features not present in the original Yakuza 2. Yakuza Kiwami 2 will have an additional scenario that allows players to control Majima Goro while going through an all-new story. Yakuza Kiwami 2 will launch in Japan on December 7.

Sega also announced that a new Yakuza project, Yakuza Online, will launch sometime in 2018 in Japan. Yakuza Online will release on PC and mobile devices as a free-to-play title with micro-transactions. The game will be set after the events of Yakuza 6: The Song of Life, telling an original story with a new protagonist named Ichiban Kasuga.

The final announcement Sega made during the event was that the studio behind Yakuza is working on a Fist of the North Star game for the PlayStation 4. Based on the classic action manga of the same name, the game will star series protagonist Kenshiro in a completely new story and setting.  Gameplay will be similar to the Yakuza series, allowing players to explore the city while taking part in various battles and entertaining activities. The game will also feature plenty of characters seen throughout the Fist of the North Star’s series lore. The game’s Japanese title, Hokuto ga Gotoku, is a collaboration between the Yakuza series’ Japanese name (Ryu ga Gotoku) and Fist of the North Star’s original title (Hokuto no Ken).

As of now, there have been no announcements for localization plans on these titles. More of Sega’s new Yakuza-styled Fist of the North Star collaboration will be shown at Tokyo Game Show next month.