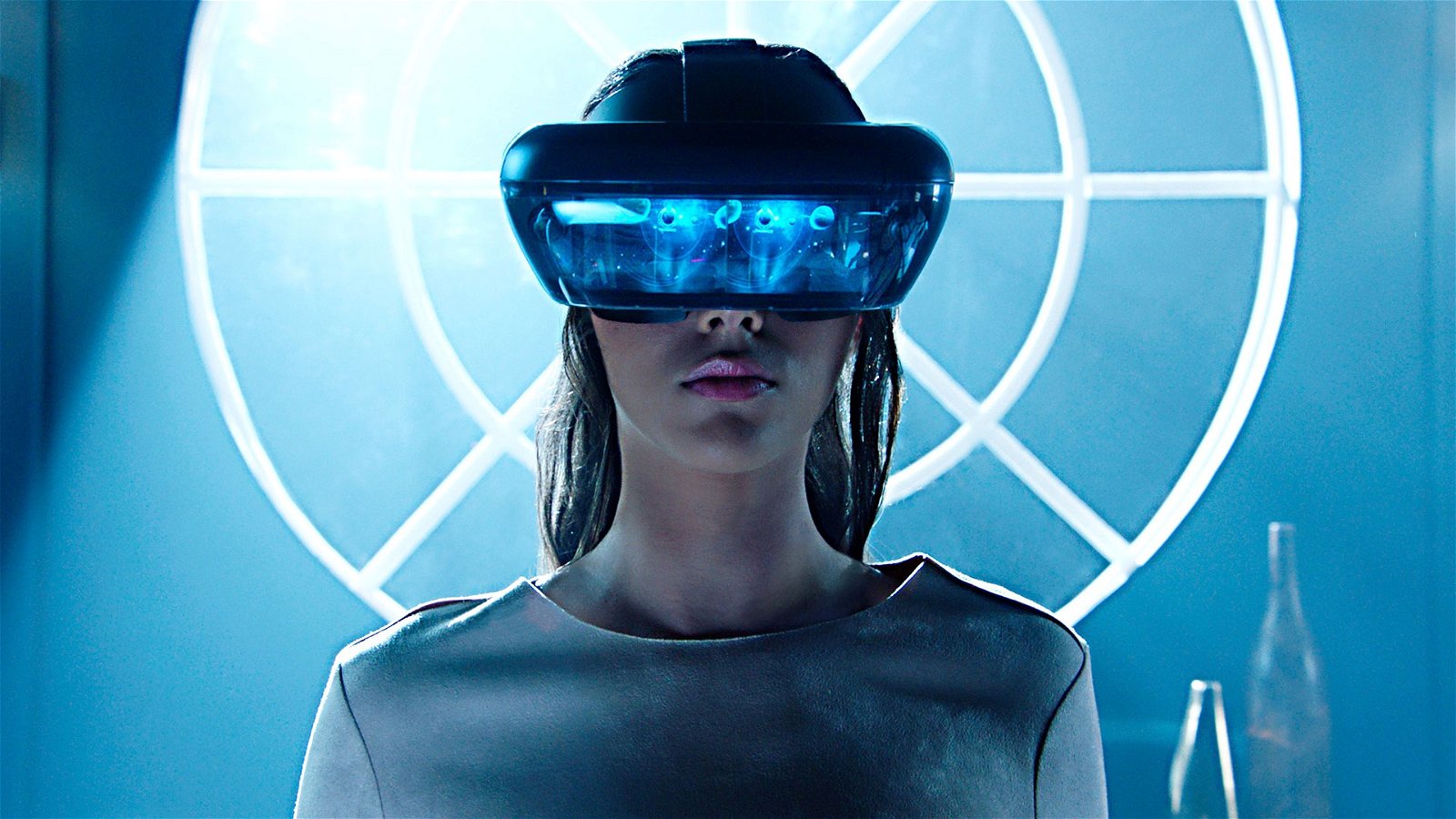 AR technology is still a ways out. Microsoft’s Hololens is still too expensive for the average consumer and although the tech giants, Apple and Samsung, are investing in AR, there is still a missing headset for consumers. While a mass produced headset might be a pipe dream, Lenovo may be the one to bring us that. Partnering with Disney, Lenovo has unveiled their “Mirage” headset. The only caveat; the headset only works with one game.

The Mirage is a smartphone powered AR headset. Once the user puts their smartphone in, they will be able to hone their Jedi abilities. To help players on this journey, they will be accompanied by a new character to the Star Wars universe, The Archivist. With the aid of their new companion, players will participate in a variety of activities:

Lightsaber Duels – Players will be able to take hold of the included lightsaber hilt and participate in lightsaber duels against villains such as Kylo Ren and Darth Vader.

Strategic Combat – Players will be able to command their own troops in epic battles across their living room floors. Lead the Republic, Rebel Alliance, and Resistance against the Separatists, Empire and First Order.

Holochess – The game that gripped the hearts of audiences everywhere is finally able to be played. Players will command their units as they strive to take control of the board.

You can check out the trailer for Star Wars: Jedi Challenges below.

“We believe augmented reality will usher in a new era of storytelling and play an important role in the experiences we create for our fans,” said Kyle Laughlin, Senior Vice President, Games and Interactive Experiences, Disney Consumer Products and Interactive Media. “With Star Wars: Jedi Challenges, we’re bringing together the latest technology and one of the most recognized franchises in the galaxy to fulfill the wishes of anyone who’s ever wanted to wield a lightsaber or take on the empire forces on the battlefield.”