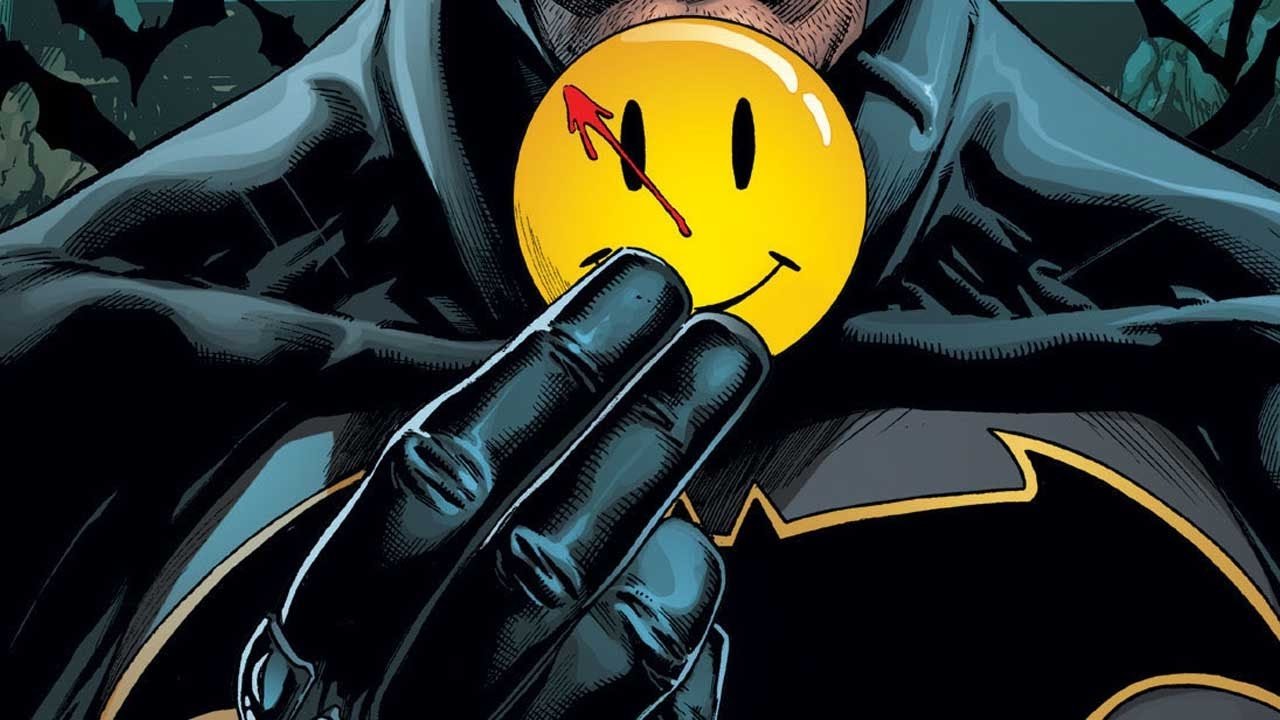 DC recently unveiled a new piece of promotional artwork related to the Doomsday Clock miniseries. In addition, the release also saw the reveal of a forthcoming panel which will take place Friday, October 6, at 6:00 pm ET.  The upcoming panel will focus on illuminating details surrounding the Doomsday Clock miniseries during the New York Comic Con.

DC has promised that the renowned Comic Book writer Geof Johns will reveal to fans the first issue #1 of his popular series — previously, during the San Diego Comic Con, John’s had already revealed the first panel during the event.

DC’s panel during New York Comic Con will give insight into the upcoming series, in addition to an in-depth discussion with Geoff John, discussing how everything began, starting with a look at his popular DC Universe: Rebirth one-shot, which eventually leads into Doomsday Clock.

The anticipated Doomsday miniseries is 12 issues long,“ and it takes place a year in the future of the DC Universe so that when the last issue comes out, the DC Universe will catch up,” Johns said during his previous panel at the Sandiego Comic Con. “Everything from Rebirth and Metal and everything else, this will take place after all of that, and by the time issue #12 comes out, the rest of the DC Universe will catch up and be affected. You’ll see some changes to characters in this that you’ll see unfold and you’ll see events happen in the DC line that will then catch up to what we’re doing.”