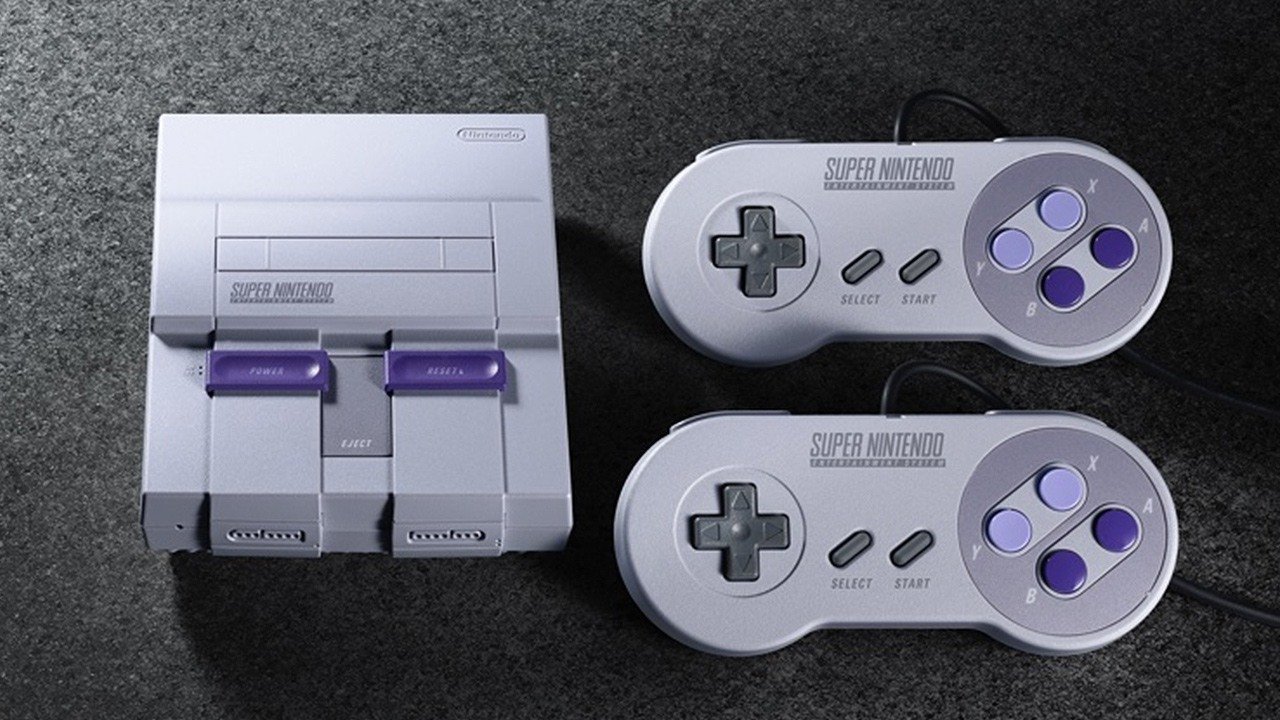 Nintendo has recently confirmed that due to overwhelming demand for the forthcoming SNES Classic, the company plans to continue pushing out units into the new year.

The NES Classic released in 2016 and proved to be much more popular than Nintendo had anticipated. Thankfully, it has been confirmed that Nintendo is planning on revving up the production of the SNES Classic so more players can actually get their hands on one without resorting to auction sites such as eBay.

For all those Nintendo fans that missed out on the elusive NES Classic, Nintendo has promised that they will be bringing back the ultra popular throw-back console sometime in 2018. This news is especially interesting due to the fact that Nintendo stated that they were not planning on manufacturing more NES Classic units.

The September 29 release of the SNES Classic should see additional units reach store shelves earlier than what was originally anticipated, which should hopefully translate to more units available to day one customers.

The SNES Classic will ship with 21 renowned titles, including the likes of Super Mario World, Final Fantasy III, and the never before released Star Fox 2—a title that utilized the Super Nintendo’s Super FX chipset. The Super FX chip brought with it the ability to render basic 3D polygonal graphics, which in 1993 was groundbreaking for a home console.

Those who missed the opportunity to pre-order the NES Classic last year or the to-be-released Super Nintendo Classic will now potentially be able to pick one up when each console launches.