SEGA, Capcom and ATLUS Team Up For Latest Humble Bundle 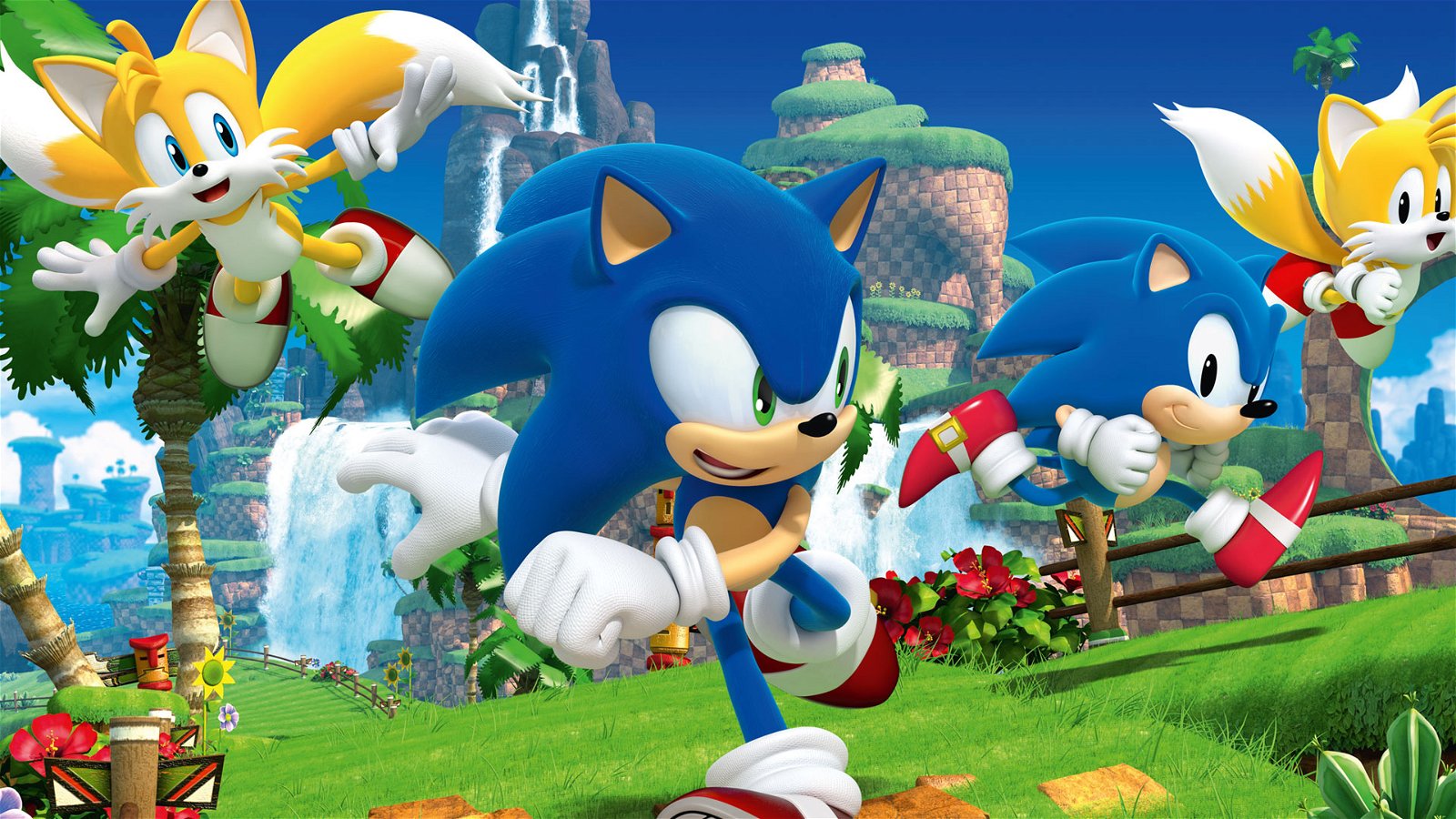 Earlier today, SEGA announced a collaboration between Capcom and ATLUS in the efforts to bring great Japanese video games to the latest iteration of the Humble Bundle.

In addition to supporting the Humble Bundle, all three legendary game publishers are also proudly supporting several charities exclusively for this Humble Bundle. Those interested in the specific charities can view them below:

Access Sport – Charity whose mission is to give more children access to a wide range of quality inclusive sport.

The trio of renowned Japanese games publishers have come together and brought with them an assortment of 12 hit games in the Humble Tri-Publisher Bundle.

Those who donate $1 or more will receive:

Those who pay more than the average will receive:

Those who pay more than $12 will receive:

Overall, the games on offer seem to be a great collection of genres that include action, adventure, horror, role playing and more.  Some standout titles include the likes of Resident Evil 4, Sonic Generations, Devil May Cry 4 and Citizens of Earth. Players itching to expand their Steam library of games should consider checking out the Humble Tri-Publisher Bundle which is available until the end of September.

Those unfamiliar with the Humble Bundle, the service offers players with an eclectic assortment of games every month from various publishers and developers. The best part of the Humble Bundle is that the revenue generated from sales is then given to various charitable organizations around the world at the discretion of the consumer.