Microsoft Ends Production of the Kinect 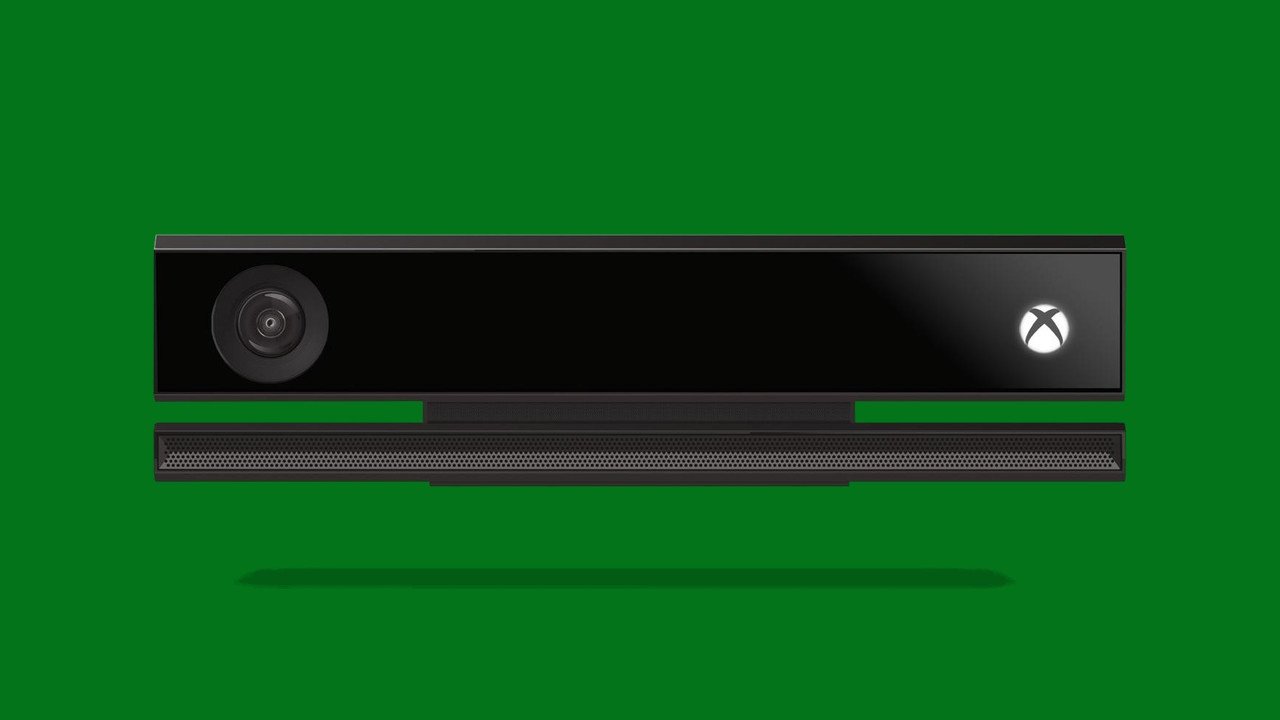 Microsoft’s time with the Kinect has come to an end.

Co.Design reported today that the development of Microsoft’s motion and voice tracking device has been halted and will no longer be sold after retailers run out of their existing stock. Microsoft confirmed that the company does still plan to support Kinect for Xbox users who own the device but no details were mentioned on what ways it will be used.

Originally launched in 2010 for the Xbox 360, the Kinect introduced motion-based gaming to Microsoft’s home console. While a variety of games were designed around the device, the Kinect faced problems that hindered players’ control while also needing a large amount of space in front of the TV in order to work.

When Microsoft began preparing for the launch of the Xbox One, the Kinect was first planned to be a required part of the console. After receiving an overall negative response from consumers however, Microsoft decided against the idea of the Kinect needing to be plugged in but still bundled it with the Xbox One when it launched in 2013.

“When we introduced Xbox One, we designed it to have the best experience with the Kinect. That was our goal with the Xbox One launch, and like all product launches, you monitor that over time, you learn and adjust.” shared Kinect creator Matthew Lapsen with Co.Design in an interview.

While the Xbox One’s improved version of the Kinect allowed for features such as voice commands and hand gestures, the overall reception of the device was still poor. In 2014, Microsoft began selling a lower priced version of the Xbox One that didn’t include the Kinect. Despite selling 35 million units since its debut, Microsoft began putting less focus on the device, rarely mentioning it at all in recent times outside of non-gaming applications..

“Someone has made the decision that there aren’t enough games being sold that use it and it’s a shame.” commented Golan Levin, director of the esteemed Studio for Creative Inquiry at CMU and avid Kinect user.

Although production of the Kinect has been halted, it will continue to be used for different purposes. The Kinect sensor is an integral part of the Hololens’ development, with an unannounced version making it miles better than the original at a fraction of the energy cost. Regardless of Microsoft’s plans, the vision behind the Kinect will continue to live on.