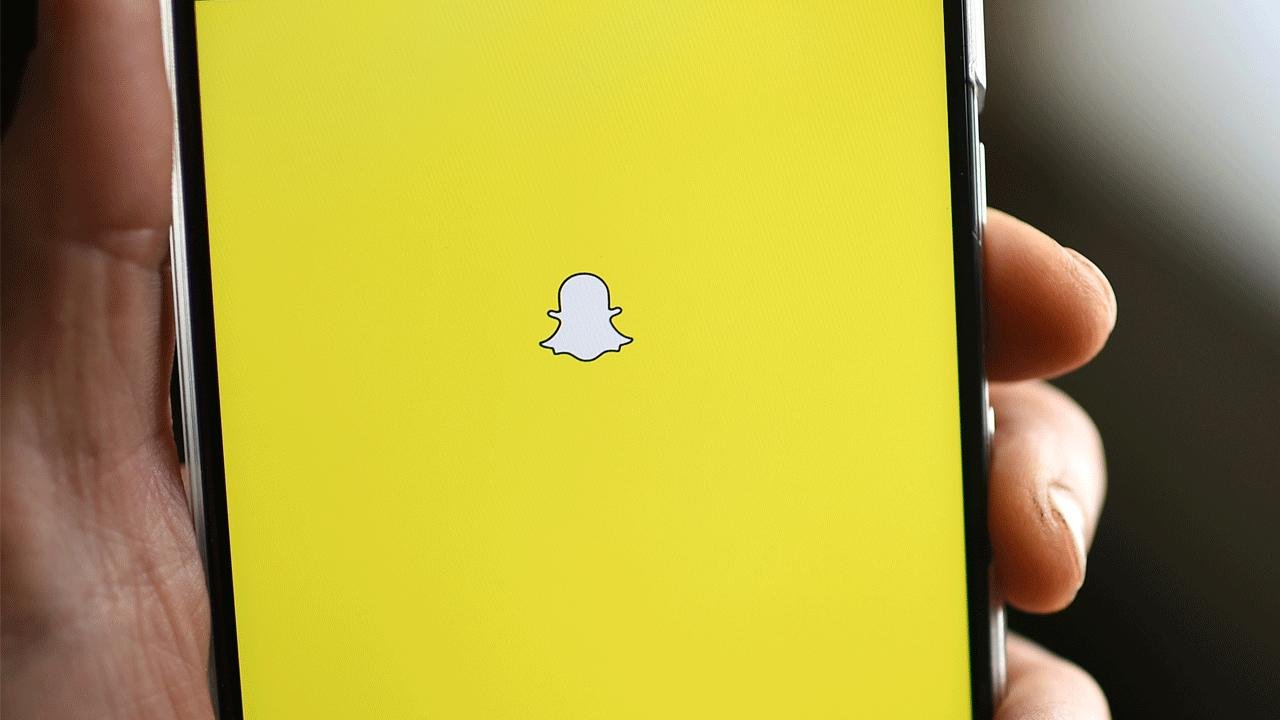 Snap Inc. revealed, during a quarterly results announcement yesterday, that a large amount of shares have been bought by Tencent. The investment company acquired 145,778,246 shares of Snap’s stock, equal to about 12 percent of the company.

“Tencent and Snap are not obligated to disclose changes in Tencent’s ownership of our Class A common stock, so there can be no assurance that you, or we, will be notified of any such changes,” Snap stated.

Founded in 1998, Tencent is not only one of the biggest investment companies in the world but also one of the largest internet companies. Tencent offers a variety of services such as social networking and smartphone services, being recognized as some of the world’s most successful products.

When Snap was a startup company, Tencent became one of the company’s investors.  While the number of investments Tencent made was never disclosed, it’s reported that Tencent invested $60 million in Snap in 2013. With the added 12 percent acquisition, there’s no way to be sure of just how much hold Tencent now has over the company.

“We have long been inspired by the creativity and entrepreneurial spirit of Tencent and we are grateful to continue our longstanding and productive relationship that began over four years ago. For its part, Martin Lau, Tencent’s President, informed us that Tencent is excited to deepen its shareholding relationship with us, and that it looks forward to sharing ideas and experiences,” expressed Snap in a filing released today.

With Snap currently facing hard times and falling stock prices, Tencent may be the company’s last hope to save it from its missed revenue expectations.

“It is increasingly looking as though Facebook will win this war and Snap needs to start finding an exit route. Tencent, owners of WeChat, with their recently acquired 12% of shares, start looking like that route,” theorized Professor John Colle of Warwick Business School. “”Perhaps Tencent are looking for a vehicle to take on Facebook. Without Tencent there is little to prevent Snap’s decline. Fundamentally Snap shares their user audience with Facebook, who offer digital advertisers a better deal and lower risk. Facebook copies Snap’s features rapidly and a fundamental redesign is not going to change that.”