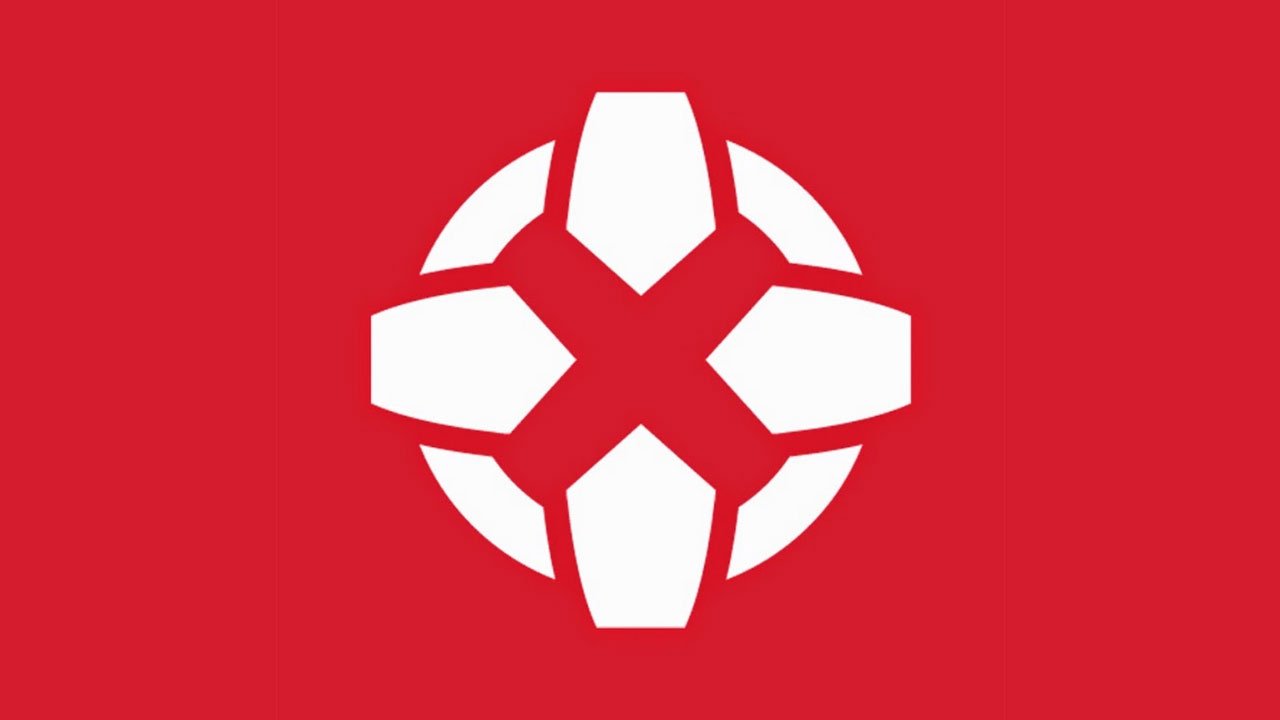 Today, November 13th 2017 at 3:45 pm a tweet from IGN Staffer Alanah Pearce broke the news that many members of the website were striking regarding allegations of sexual misconduct and mistreatment toward a former co-worker.

“There won’t be a Daily Fix today because a large group of IGN employees have refused to work until the company issues a statement/apology regarding what happened to Kallie Plagge,” Pearce tweeted, showing solidarity between IGN staff and Plagge.

Late last week, Plagge had gone public via her own Twitter account about the harassment she and an unnamed employee had undergone at the hand of Vince Ingenito, who had been laid off from IGN earlier this year. Plagge’s tweets describe a few of Ingenito’s advances, ranging from uncomfortable compliments to overt sexual advances, as well as the company’s lack of response to her allegations. Ingenito’s twitter erupted into a 15 tweet long spree which describes his feeling on the matter, ending with a screengrab of an apology he sent to Plagge prior to her allegations.

Plagge cites these incidents and IGN’s inaction as one of her main motivations for leaving the company. “It got to the point where I couldn’t work for multiple hours a day because I was having panic attacks, so I decided to quite,” Plagge shared with Kotaku regarding her eventual departure.

The content team at IGN has released a statement continuing their support of Plagge, being careful to state that their words are not those of management or legal. The statement is as follows:

To the gaming and entertainment community:

It is with great sadness, pain, and regret that we tell you that IGN has failed two of its female employees, one former and one current – both of whom the team cares deeply about. We are devastated that two of our own have had to live with and carry this pain for more than a year.

When the women made management and human resources aware of the situation involving a now-former employee, those women, in the estimation of the IGN team, did not get the respect and care that they deserved as IGN employees and as people. That system, plainly put, failed them. It especially failed them but it also failed all of us.

All of us have been wounded deeply by this – though again, our suffering is nothing compared to those of our two beloved friends – and this morning we addressed the open wound directly with our management team and human resources representative in an emotional, difficult, but ultimately productive two-hour meeting, where any and all voices were heard.

We care deeply about what we do, and we hope our passion for video games and entertainment shines through in our articles, videos, and podcasts every day. But we care even more deeply about each other, and we will continue to fight to make this right for the past, present, and certainly the future. Any future allegations will be taken extremely seriously, and we are actively working to ensure that everyone on our team feels like they work in a safe environment; we will not tolerate the exclusion or mistreatment of any people. The human resources representative who oversaw this situation originally is no longer with the company, and our current HR rep has been transparent and willing to listen to ideas and suggestions for how to create a better work environment going forward.

We are aware of the influence that IGN has in the gaming and entertainment community, and we will utilize that to the best of our abilities going forward. And we will continue to challenge our management and human resources teams to fix what is broken, because if we can’t or if we don’t, then IGN will no longer be a place we’re proud to call home – as content creators, entertainment consumers, and as gamers.

Additionally, IGN general manager and executive vice president Mitch Galbraith released an email to staff, seemingly echoing their concerns. We have reached out to IGN for further comment and will update as additional information comes to lights.