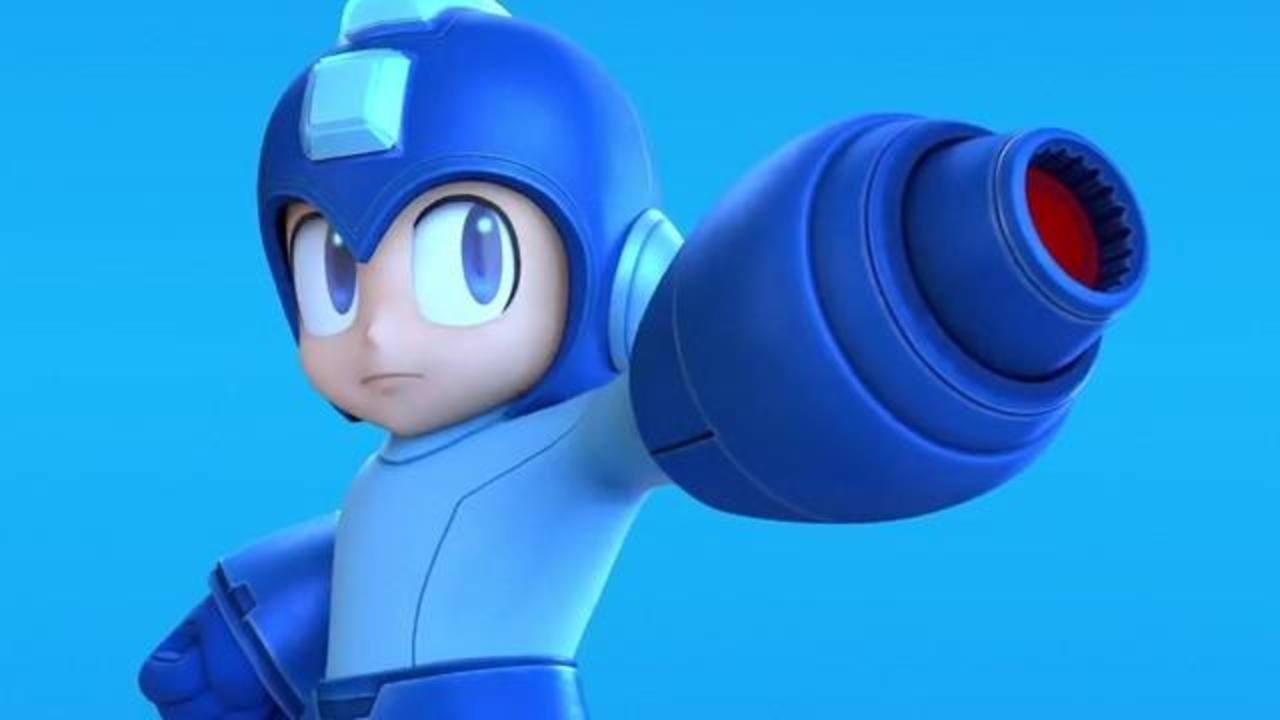 After years of silence, Mega Man is finally making his return.

During Mega Man’s 30th Anniversary Celebration live stream, Capcom revealed the first trailer for an all new entry into the Mega Man series. Titled Mega Man 11, the new game will continue the blue bomber’s traditional 2D platforming gameplay but with new 3D graphics. Mega Man 11 will be coming to the PlayStation 4, Xbox One, Nintendo Switch and PC when it releases sometime next year.

Capcom also revealed that Yuji Ishihara will be in charge of the character designs for Mega Man 11. One of the forms shown during the game’s trailer was originally featured in the art gallery in Mega Man Legacy Collection 2, a compilation of previous titles in the series. Ishihara’s new designs will not only change the colour of Mega Man but will also slightly alter his overall design, a first for the classic series.

Mega Man 11 will be the mascot’s first new release in nearly a decade. Mega Man Legends 3 and Mega Man Universe were the last two titles to be announced for the franchise back in 2010 but both were cancelled during their development for unspecified reasons. Mega Man’s last appearance was in 2014, when he was included as a playable fighter in Super Smash Bros. for Nintendo 3DS and Wii U.

Capcom will be releasing more information on Mega Man 11 in Summer 2018.