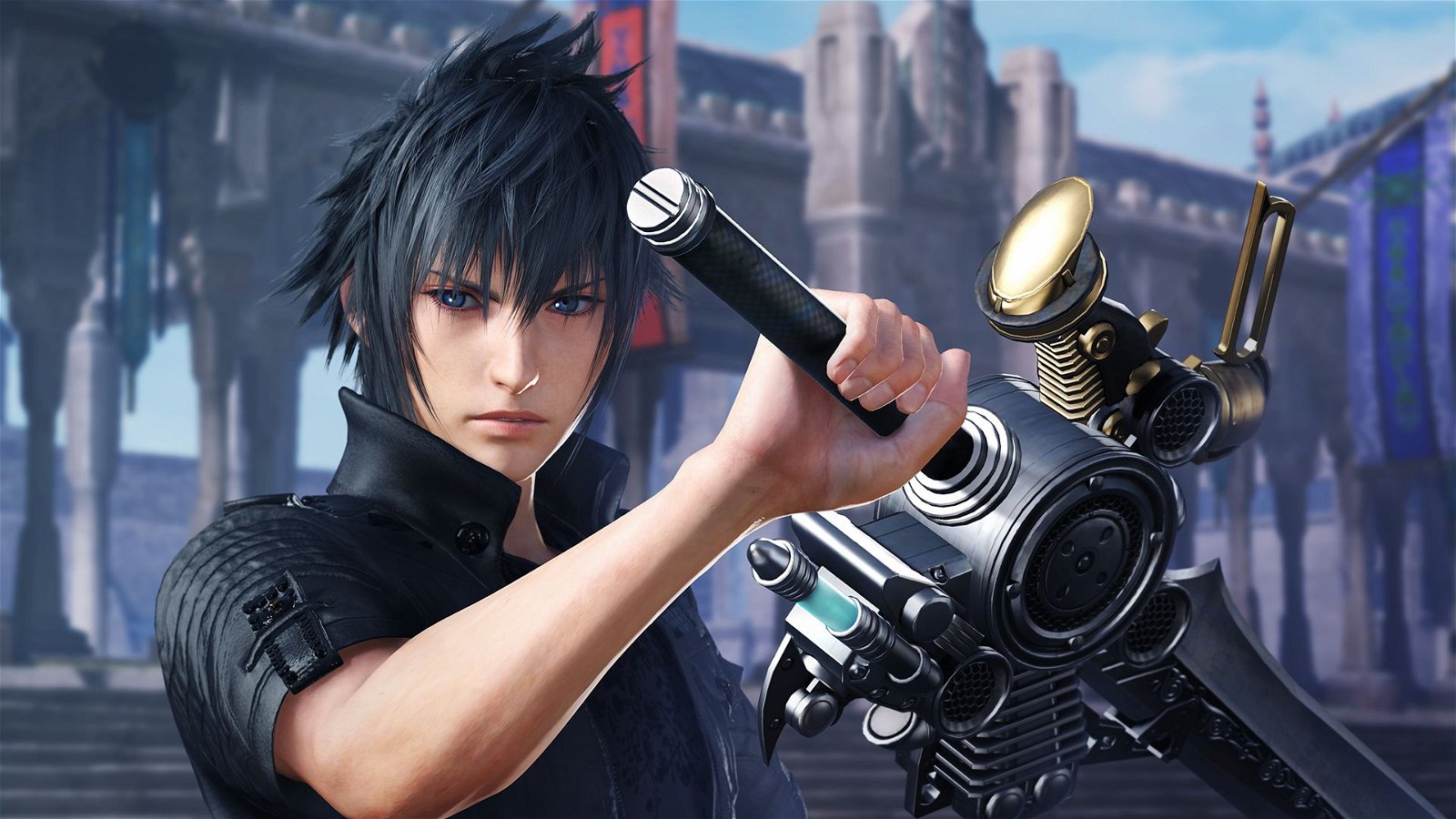 The opening cinematic features iconic Final Fantasy heroes and villains fighting against each other. Heroes such as Lightning, Squall, Tidus, and Noctis are showing fighting against villains such as Garland, Sephiroth, and Ultimecia.

The video that details the opening of Noctis’ story within the world of Dissidia was also unveiled. Noctis is pulled into the conflict as a hero of light fighting for Materia, the Goddess of Protection. The other heroes all remember their previous fights in the other Dissidia games, but this is the first time Noctis has been pulled into the conflict. The video for Noctis features Lightning and the Warrior of Light both finding the prince and escorting him to an audience with Materia.

You can see both of the new videos in our First Fifteen, below.

Dissidia Final Fantasy NT is releasing exclusively for the Sony PlayStation 4 on Jan. 30 of 2018.