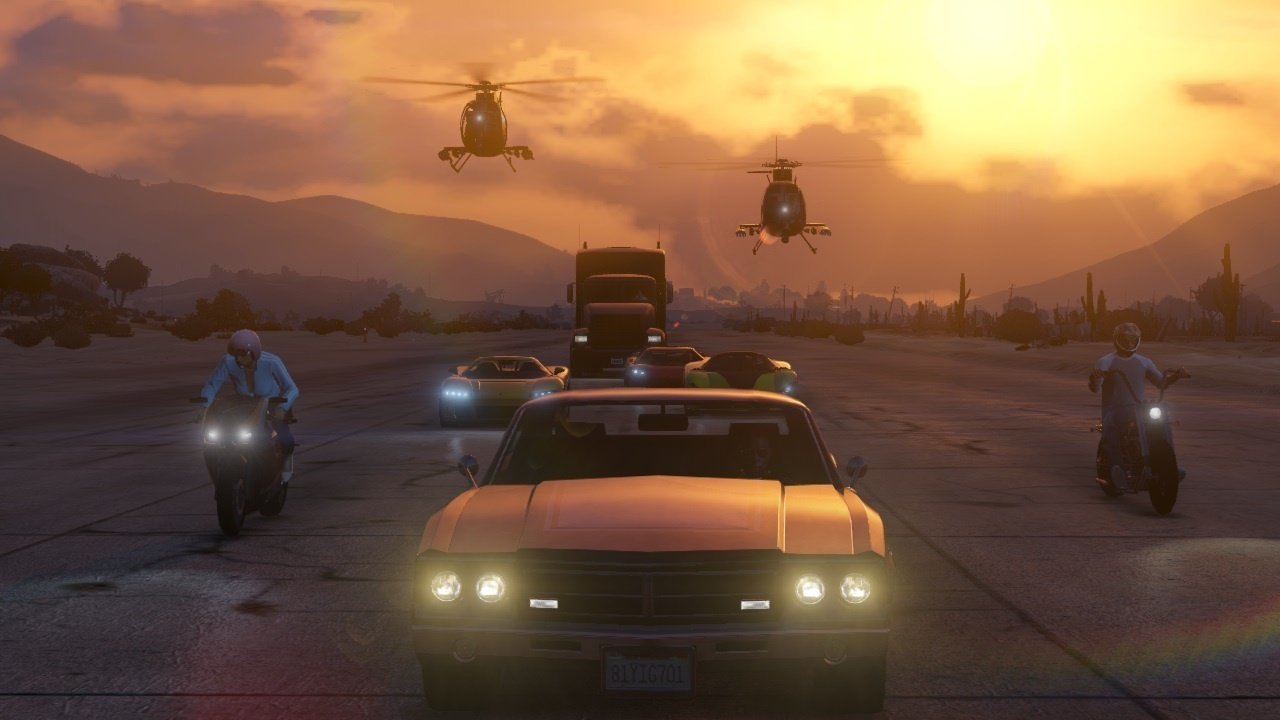 The new scenario will have players become part of an elite team put together by Lester Crest in order to put a stop to billionaire entrepreneur Avon Hertz’s world threatening scheme. The new story will be told over the course of three heist missions. Outside of each major heist, players will be able to partake in prep and tactical setup missions. With the newly added advanced planning room, groups of two to four players can now team up with each other to complete every mission.

Along with the added storyline are new weapons and vehicles for players to mess around with in San Andreas. Weapons such as the pump shotgun and marksman rifle will be able to receive upgrade via Avenger’s Weapon Workshop. New vehicles will include the futuristic Khanjali tank along with the long-awaited personal jetpack, a favorite which debuted in Grand Theft Auto: San Andreas.