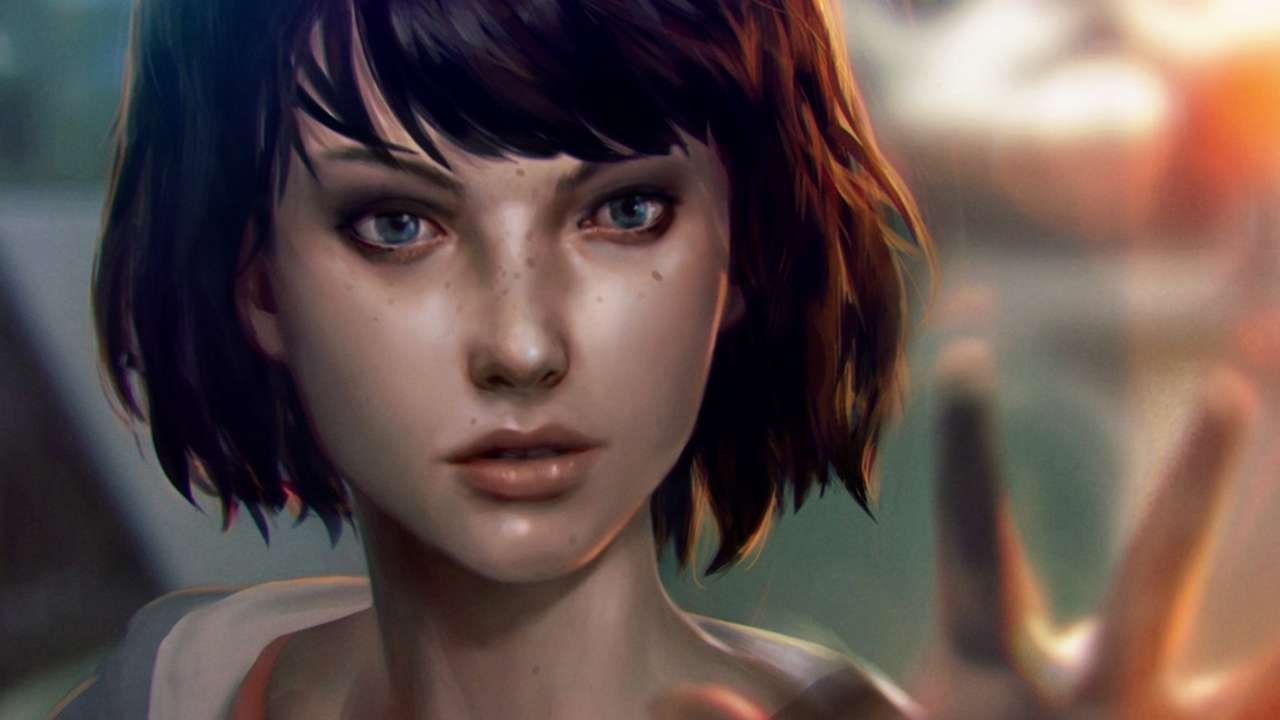 Life is Strange is coming to iOS with some brand new features.

Square Enix announced today that the award-winning narrative adventure game Life is Strange will be coming to both iPhone and iPad later this month. The port is set to be a faithful adaptation of the original console title with development being handled by Black Wing Foundation. Running on Unreal Engine 4, Life is Strange on iOS will feature full touch screen integration and will feature an exclusive in-game photo mode. The game will also come with an exclusive set of Life is Strange iMessage stickers.

Originally released in 2015, Life is Strange was developed by Dontnod Entertainment. The game was released in five episodic parts throughout the year.  Life is Strange tells the story of Maxine Cauflifield, an 18 year-old girl who discovers the ability to rewind time. As players make choices and solve different puzzles, they’re able to adjust the narrative told throughout each episode.

“Everyone here at Dontnod is really excited to share the adventures of Max and Chloe in Life is Strange with a new audience on mobile. We welcome new players to Arcadia Bay’s community and look forward to discovering the story choices that they make during their stay.” said Oskar Guilbert, CEO at Dontnod Entertainment.

Episodes one to three of Life is Strange will be available on iOS on December 14 with the option to pre-order being available now. Episodes four and five will follow, releasing sometime during the first quarter of 2018.