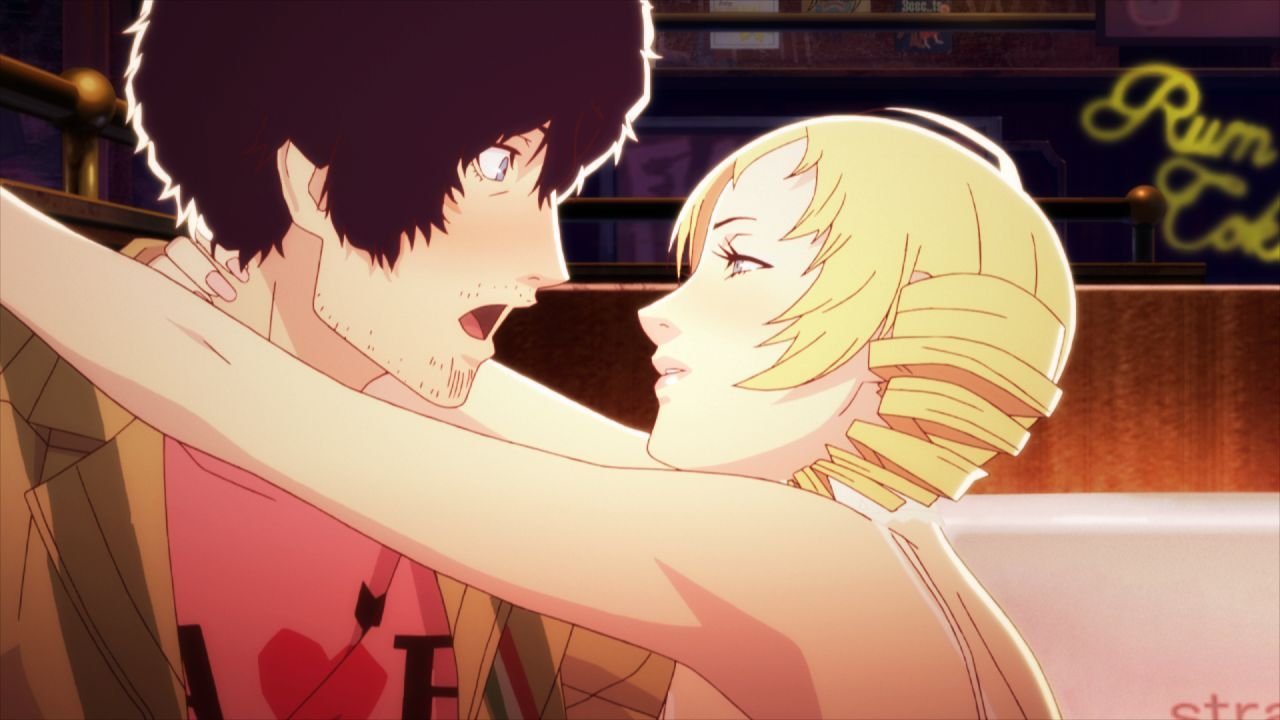 After a recent rumour about Atlus reviving a hit PlayStation 3 title, the company announced today that a new edition of Catherine is in development for the PlayStation 4 and PlayStation Vita. Titled Catherine: Full Body, the game is being developed by the director behind the critically acclaimed Persona 5. Among a slew of new gameplay mechanics to add to Catherine’s challenge, the game’s largest change will be the addition of a third Catherine named Rin. Catherine: Full Body will also feature a new online mode where players can battle against each other.

Catherine original released on PlayStation 3 and Xbox 360 in 2012 as Atlus’ first HD console title. The game blended puzzle platforming into its interactive story about a man trying to survive through his nightmares while trying to sort through his feelings between his longtime girlfriend Katherine and the mysterious Catherine. The game featured multiple endings depending on choices the player makes throughout the story.

Catherine: Full Body will contain new scenes for both Katherine and Catherine, including new endings on top of the original eight. More details on the game are soon to come during the game’s development.