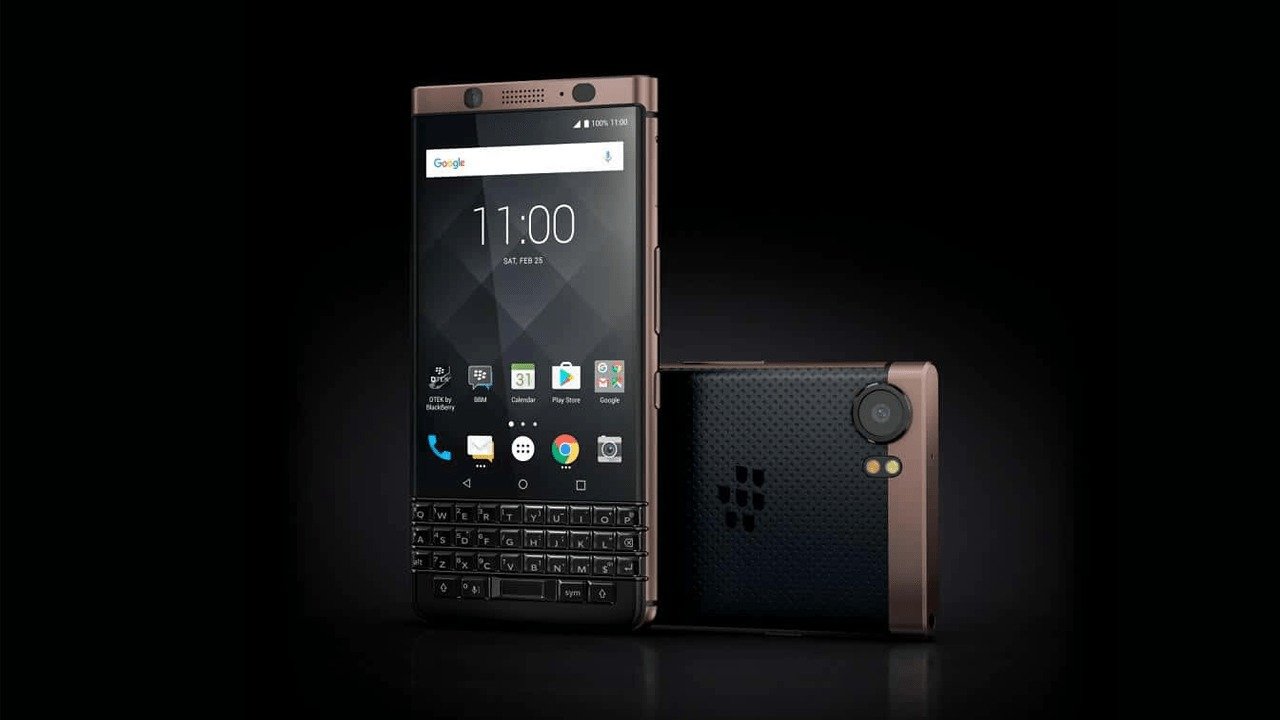 After the successful launch of the award-winning BlackBerry KEYone, and the introduction of the Blackberry Motion, TCL Communications are preparing additional BlackBerry hardware, for launch sometime during the rest of 2018.

The first new product TCL is planning on introducing is the GSM unlocked, BlackBerry Motion, set to come to U.S markets beginning January 12 — the device will be available online at Amazon and BestBuy.com, retailing for $449.99 USD.

TCL also plans on introducing all-new colour variants and dual SIM versions of the BlackBerry Keyone, known as the Bronze Edition, which will launch in select markets across Asia, Europe, and the Middle East.

“It has been less than one year since we formally introduced the world to our all-new BlackBerry smartphones and we’ve seen very strong renewed interest thanks to devices like BlackBerry KEYone and BalckBerry Motion,” said Alain Lejeune, the Global General Manager for BlackBerry Mobile.

Since the launch of the BlackBerry KEYone, which began in the second quarter of 2017, TCL Communications have launched the device in over 50 countries worldwide, including markets in North America, Latin America, Europe, Africa and Asia. With the roll out continuing, in places such as Mexico and South Korea, thanks in part to TCL’s key partners, such as AT&T, Sprint, Rogers, Bell, and Telus.

TCL Communications further broadened their portfolio with the introduction of the BlackBerry Motion. The Motion features IP67 water and dust resistant technology, a new anti-scratch display, protecting the device’s 5.5” full-HD screen. The phone also features the largest battery ever, to be put on a black BlackBerry smartphone (4,000mAH), giving users up to 32+ hours of mixed use.

Quick Charge 3.0 enables users to get a 50% charge in roughly 40 minutes, through the power of USB Type-C technology. The phone also features the latest version of Android, with Android 7.1 Nougat.

No price point or release dates have been announced for other regions at the time of this announcement.

Liked this article and want to read more like it? Check out Brendan Frye’s Interview with Steve Cistulli, President & GM of TCL Communication North America. And be sure to check out Jesse Cabral’s review of the BlackBerry Keyone.