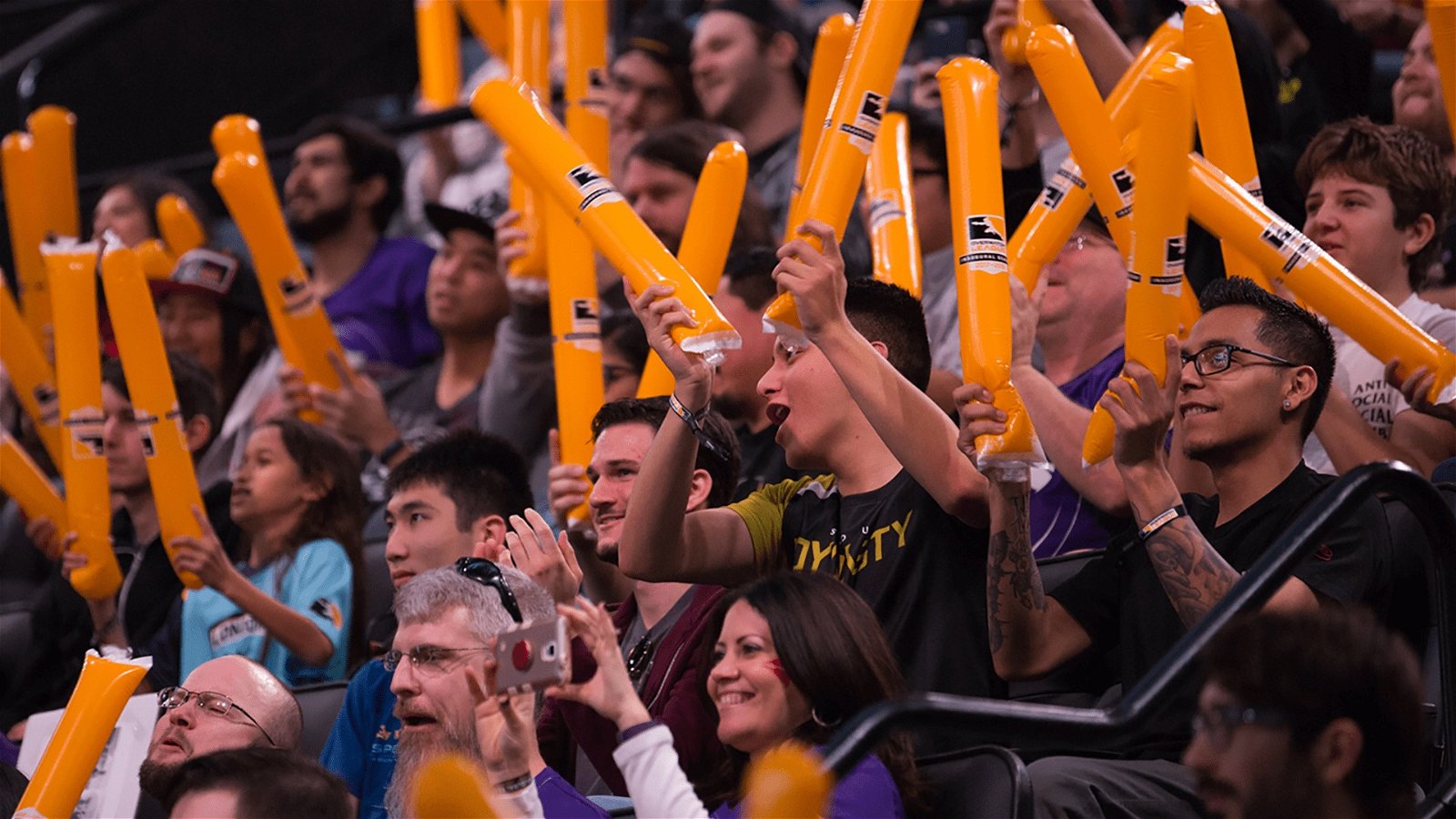 Over the course of the four day opening week, over 10 million viewers tuned into watch at least a portion of a match. These viewership numbers were led by a matchup between early championship favourites, Seoul Dynasty and Dallas Fuel. Seoul ended up taking the game 2-1 which attracted over 430,000 concurrent viewers.

To put that number into perspective,  that viewership is comparable to the the average amount of viewers for a U.S NHL hockey game from last season, which was around 460,000. And as much as not all matchups were as popular as Seoul vs. Dallas, the league managed to average 280,000 concurrent viewers per minute, over its four day run time. (Blizzard noted that that viewership numbers do not include multiple people watching on one stream)

It’ll be interesting to see how the league evolves going forward and if they can attract more viewers. Last week Twitch purchased the full streaming rights for the first two seasons of the Overwatch League for a reported $90 million. And it’s safe to say that the early interest in the Overwatch League is high, and could continue to grow as the season goes on, depending on the emergence of colourful personalities and rivalries.

On the live event side, every match of the opening week sold out and tickets for week two currently range from 85% sold out to fully sold out. The general admission tickets for the matches are $20 USD each and grant the purchaser seats for all three matches happening on that day.

Looking forward to season two, it’s important for the Overwatch League to gain a global following as that season will feature home and away games located in each teams city.

For now, things seem to be going well for the Overwatch League and it’ll be interesting to see if they can carry on their current momentum. Week 2 kicks off tonight at 7pm est, with the San Francisco Shock taking on the Philadelphia Fusion.

Liked this article and want to read more like it? Check out Cassandra Marshall’s feature on the Battle for E-Sports Supremacy in Korea.