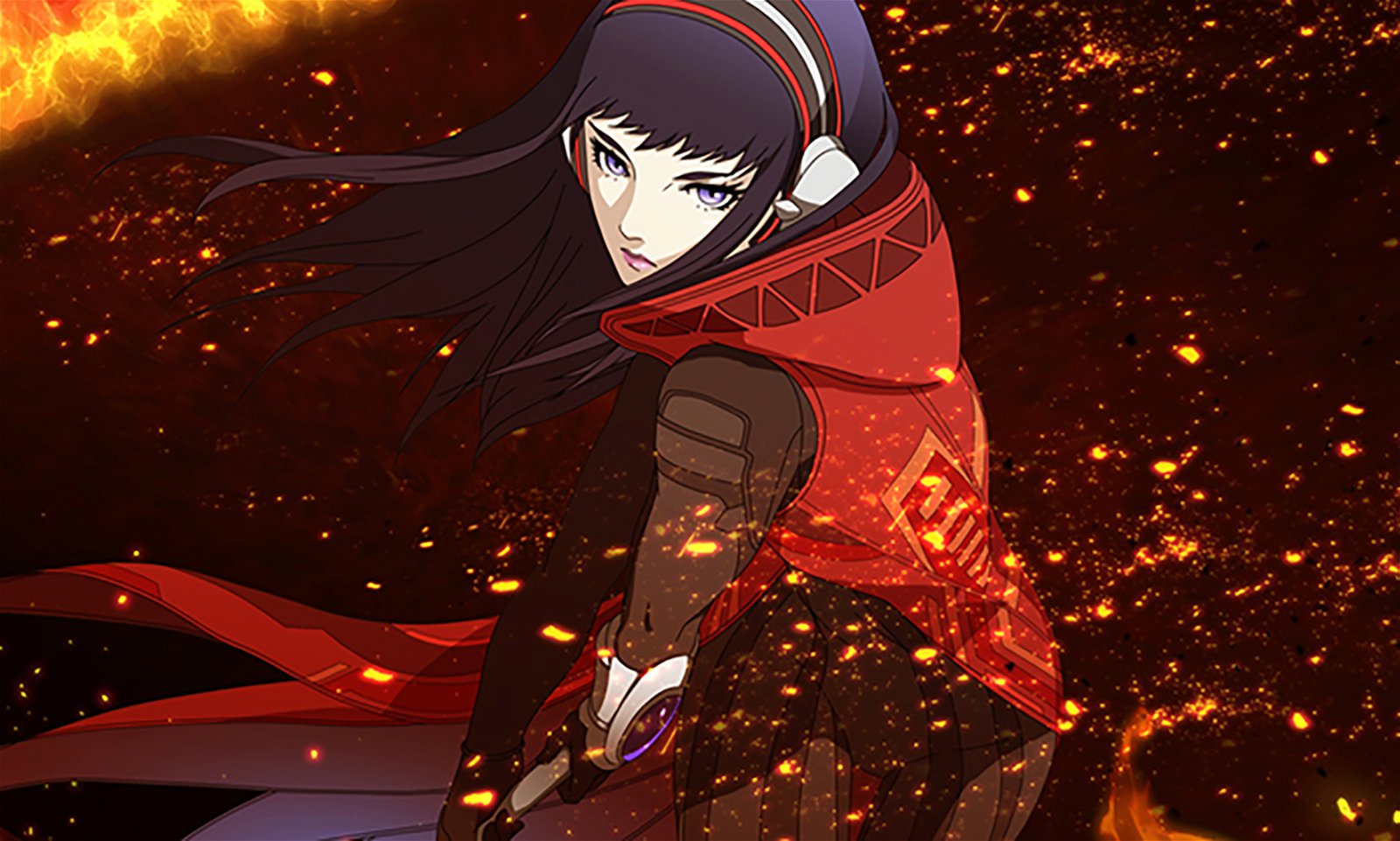 Atlus has announced that Shin Megami Tensai: Strange Journey Redux is coming exclusively to 3DS on May 15.

The game is a remaster of Shin Megami Tensai: Strange Journey, a game which originally came out in 2010 for the Nintendo DS and features additional storylines, new illustrations by Masayuki Doi, and a brand-new character, named Alex.

The story centers around a spatial distortion crawling with demons that a special group of United Nations soldiers has to deal with.

Atlus says that the new character Alex will play an important role in the rejigged story and that not much is known about her initially, other than she has a bone to pick with you.

On top of the new character are new demons from past Shin Megami Tensai games, new dungeons as well as new endings to discover.

The game is rated M for mature audiences and has a suggested retail price of $39.99 USD.

Liked this article and want to read more like it? Check out  CODY ORME’s review of Shin Megami Tensai IV: Apocalypse for 3DS.