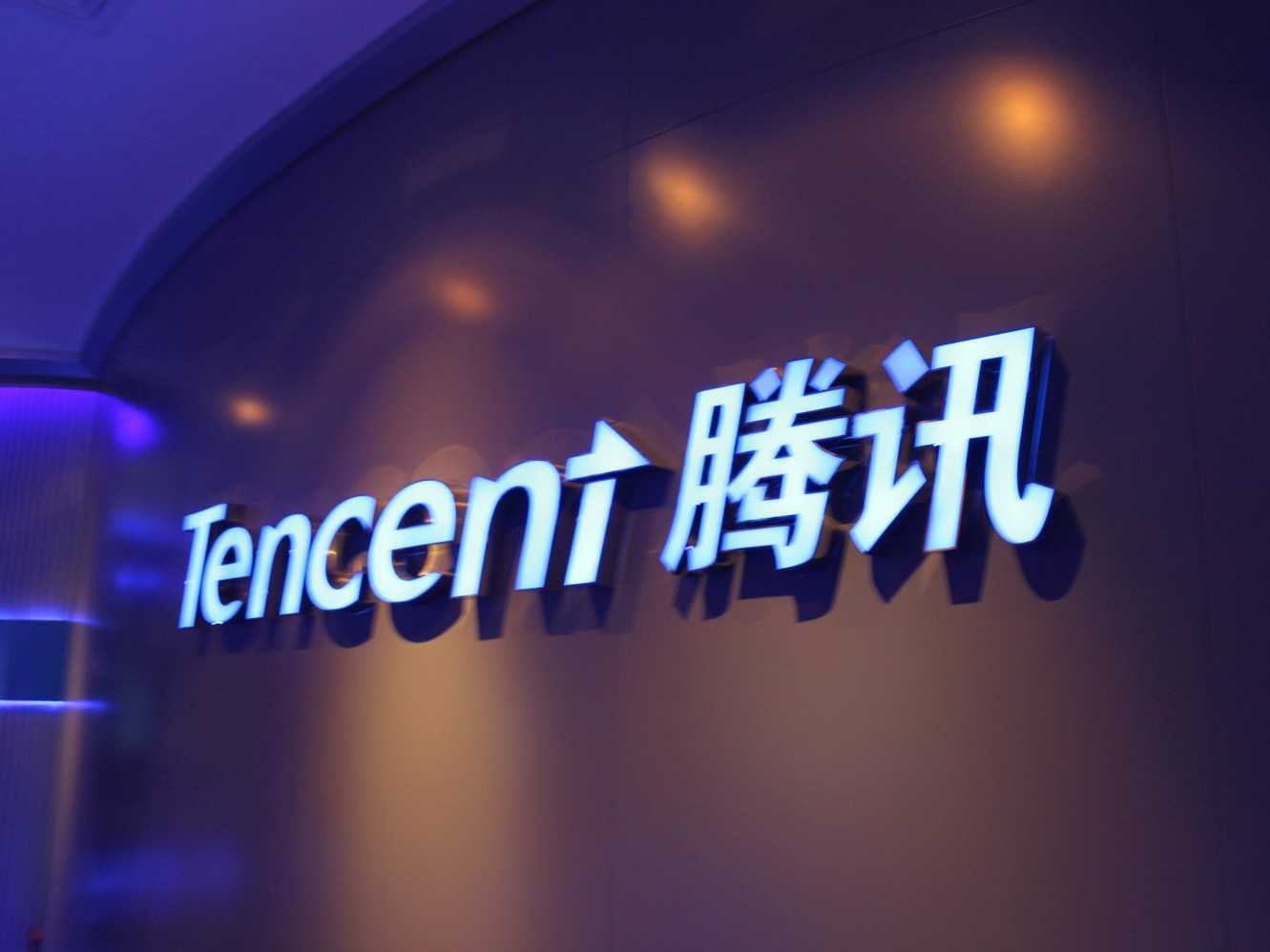 Tencent, and Skydance Media are uniting forces for what may become the future of Chinese entertainment.

As of now, the investment values are unknown, however, according to Skydance Media, “The investment is part of a broader strategic partnership, which provides a global platform for project-level collaboration and will also allow Skydance to access Tencent’s expertise in Asia and gaming to further build out its presence in these markets.”

According to the agreement, Skydance Media will provide Tencent with content within its “four pillars”, composed of film, television, animation, and interactive entertainment.

While the specifics on what content will be provided by Skydance Media are still unknown, the company has announced that it will bring “action and science fiction genres, which are particularly popular in China.”

Tencent has not yet made a public announcement in China, where I currently reside, leaving a certain mystery to be bridged by the company in the near future.

Liked this article and want to read more like it? Check out Pedro D’avila’s findings on the Oscar nominees, and Call Of Duty WWII’s latest event.