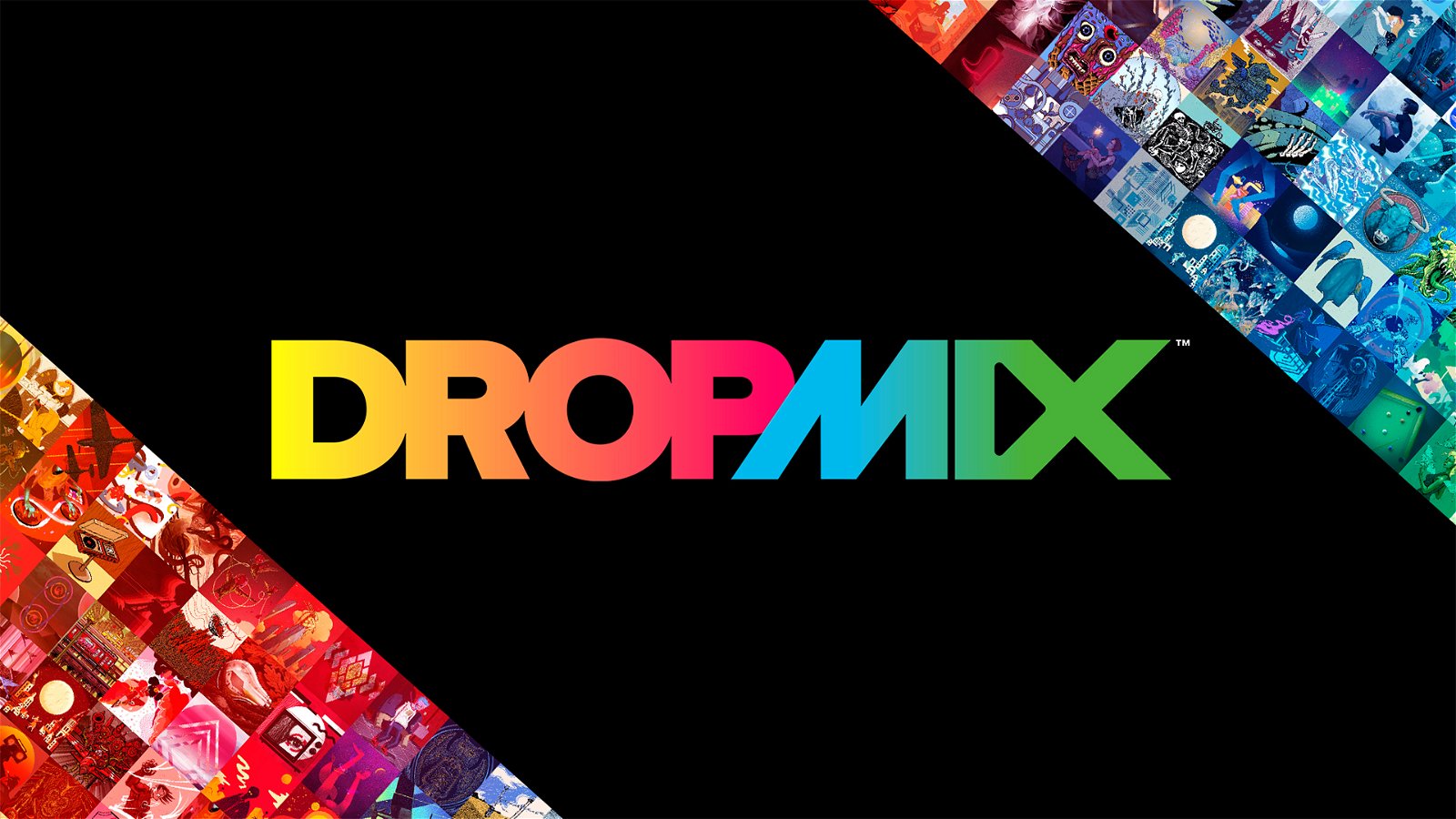 Harmonix released a photo of one of the gift bags with the DropMix game featured beside it. The kit included sixty DropMix cards along with the actual mixer, a package that retails for $129.99 CDN.

Drop Mix is a music-mixing game developed by Harmonix, the company behind Rock Band and Guitar Hero. It involves placing cards that contain pieces of popular songs onto a mixing board to create a whole new musical experience. The game came out in September of last year and is the result of a partnership between music game Developer Harmonix and toy company Hasbro.

The actual Grammys celebrated its 60th year with a night that included Bruno Mars winning big and a surprise appearance by a presidential runner up. Mars won Album of the Year, Song of the Year, Record of The Year, Best R&B Song, Best R&B Album, and Best R&B Performance, marking one of the most successful Grammy awards for an artist in the show’s history.

Presidential runner-up, Hillary Clinton, made a surprise appearance in a pre-recorded segment involving her reading a passage from the book, Fire and Fury. “He had a longtime fear of being poisoned — one reason why he liked to eat at McDonald’s. No one knew he was coming and the food was safely pre-made,” Clinton read. The segment received tons of laughs in the auditorium, although some viewers at home were unhappy with the politicized nature of the evening.

As for DropMix, songs from Grammy award winners Bruno Mars and Ed Sheeran already appear in the game, but it remains to be seen if more artists will follow suit. Harmonix had stated back when DropMix came out that they were planning on releasing new songs in the future, although they haven’t updated their position in a while.

Liked this article and want to read more like it? Check out  Lisa Mior’s review of DropMix.