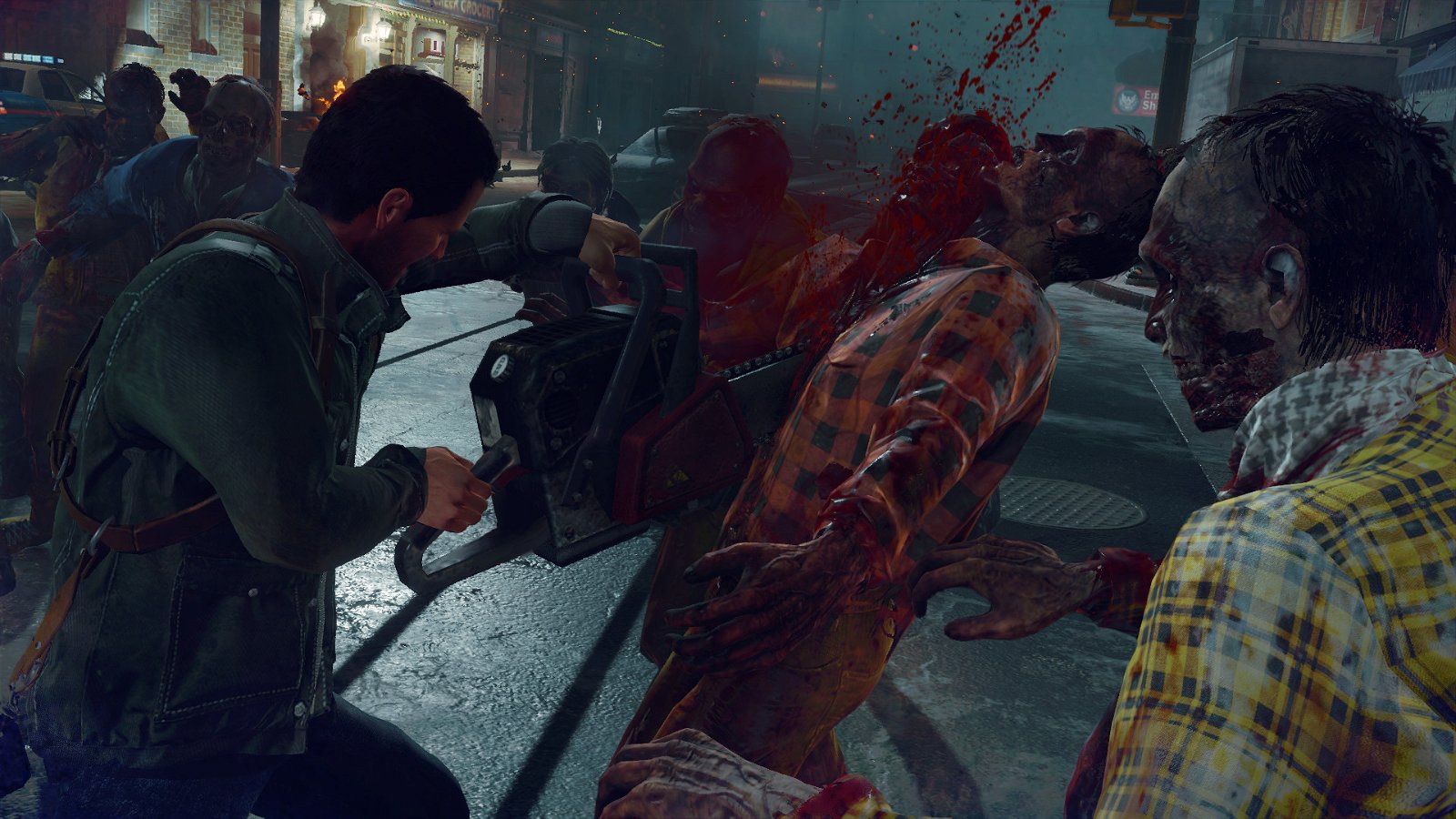 Capcom has announced a series of layoffs from their Vancouver studios, who are most well known for their work on the Dead Rising series.

The layoffs affect over 30% of staff at the studio which is believed to be around fifty people. According to Kotaku, they also cancelled an unannounced game and limited the scope of their upcoming Dead Rising 5 game.

Capcom released a statement that addresses the layoffs and the future of the Dead Rising series. “Capcom Vancouver has undergone a restructure which has impacted approximately 30 percent of the studio, as part of its regular periodic assessment of upcoming projects and overall studio goals. The team is continuing to work hard to support the recent release of Puzzle Fighter for mobile and is dedicated to its flagship Dead Rising series.”

Dead Rising 4 came out back in December of 2016, on Playstation 4, XBox One and PC and received okay reviews, but largely disappointed hardcore fans of the series. As for Dead Rising 5, the game was leaked in the summer of last year, but no official footage has been shown off as of yet.

Liked this article and want to read more like it? Check out Reid McCarthur’s review of Deadrising 3: Apocalypse Edition.