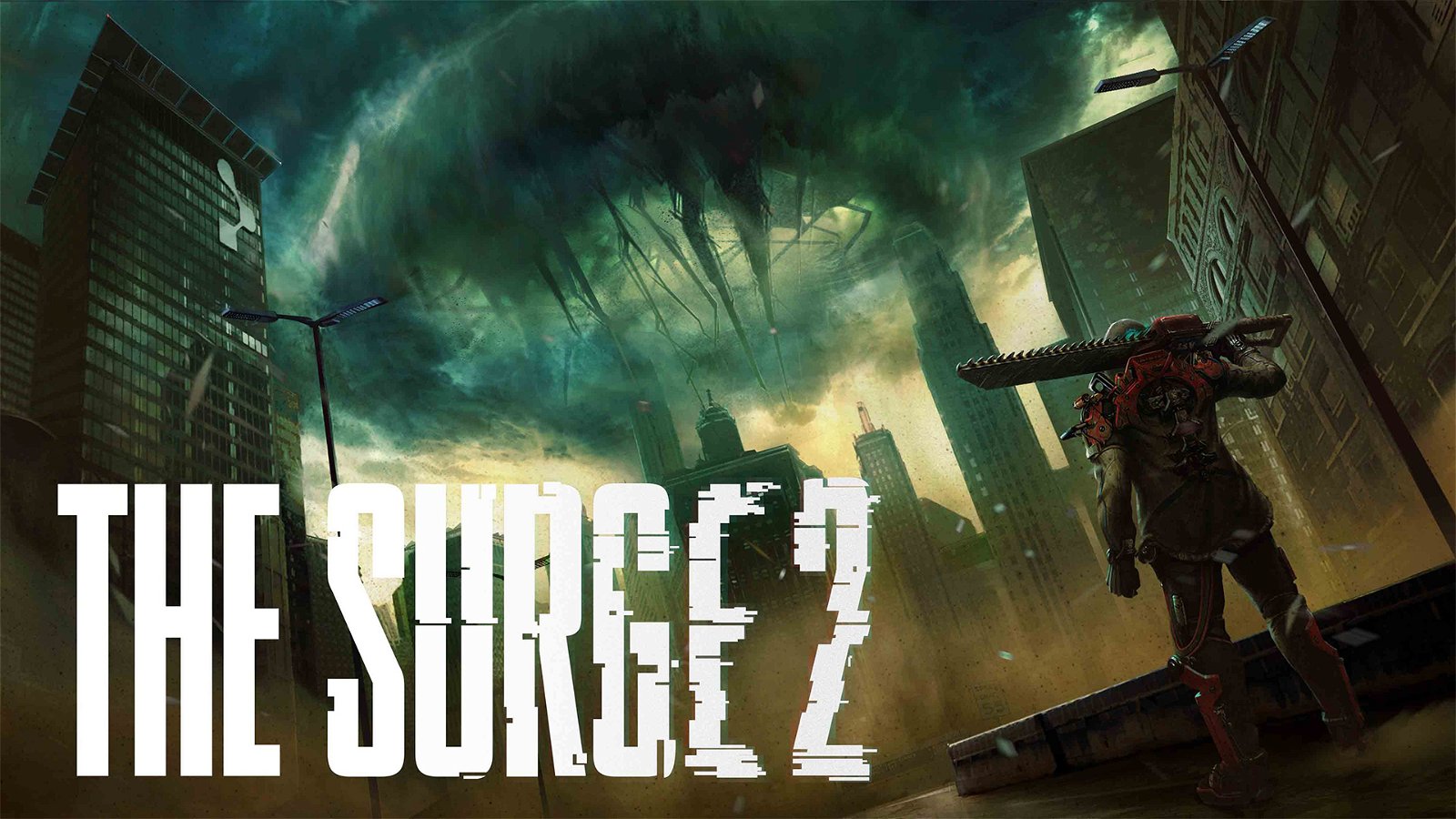 The sequel to the exosuit shooter, The Surge has been announced and will be marching its way onto consoles and PC sometime in 2019.

While not much is known about the sequel, the developers  have said that the game takes place in a sprawling, devastated city and will feature “larger, more ambitious level design.” They also mentioned that more information about the game will be unveiled at Le What’s Next de Focus, a yearly press event in France taking place on February 7th-8th.

The original Surge game is a science fiction Action RPG that has players using exoskeleton suits to battle enemies. The game takes place in a dystopian future in which humans have used up the world’s resources, leading to nonexistent social services and a ramped up spread of environmental diseases. The developers have said in the past that the game is meant to paint a grim portrait of the future, in which technology has advanced at the expense of crippling the environment

The Surge was Originally released in May of 2017 on Playstation 4, Xbox One, and PC, receiving good reviews and an average of 74% on review aggregate site Metacritic.

Liked this article and want to read more like it? Check out Brenden Frye’s review of The Surge 1’s newest expansion.