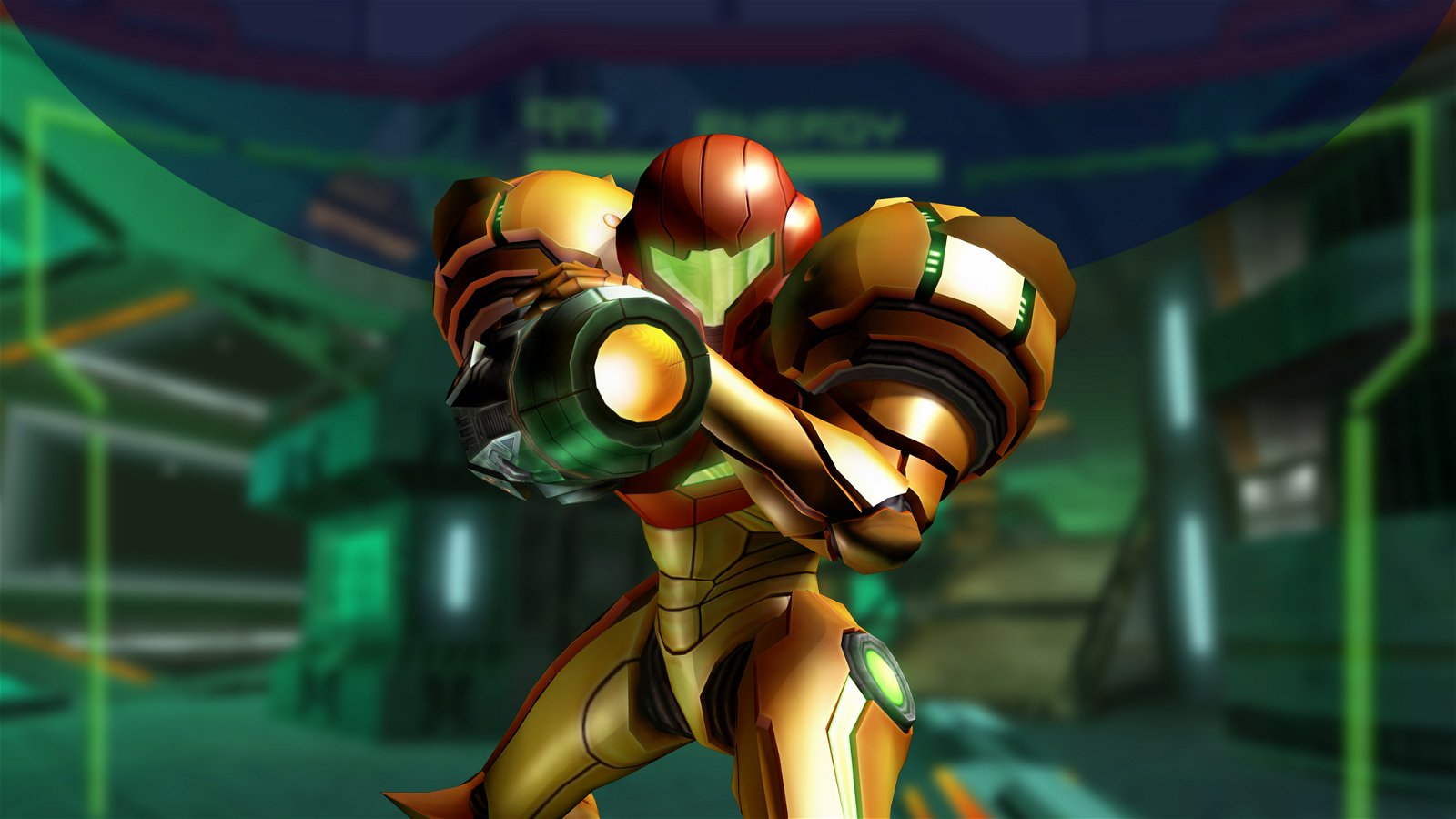 The mystery team behind the upcoming Metroid Prime 4 has been revealed.

Eurogamer reported today that after some digging, numerous believable sources have confirmed that Bandai Namco Studios Singapore will be leading the development of Metroid Prime 4 in collaboration with Nintendo. Clues began popping up on the web after members of the staff began hinting at their involvement on a “secret” first person shooter, exclusive to the Nintendo Switch.

Bandai Namco Studios Singapore houses a number of former LucasArts Singapore employees who were previously working on the cancelled Star Wars game, known as Star Wars 1313. With the inclusion of Super Smash Bros. for 3DS and Wii U, along with Pokken Tournament for Wii U and Switch and Mario Kart Arcade GP, this will make for Bandai Namco’s fourth major collaboration with Nintendo.

When contacted by Eurogamer for confirmation, Nintendo refused to comment on any rumours or speculation.