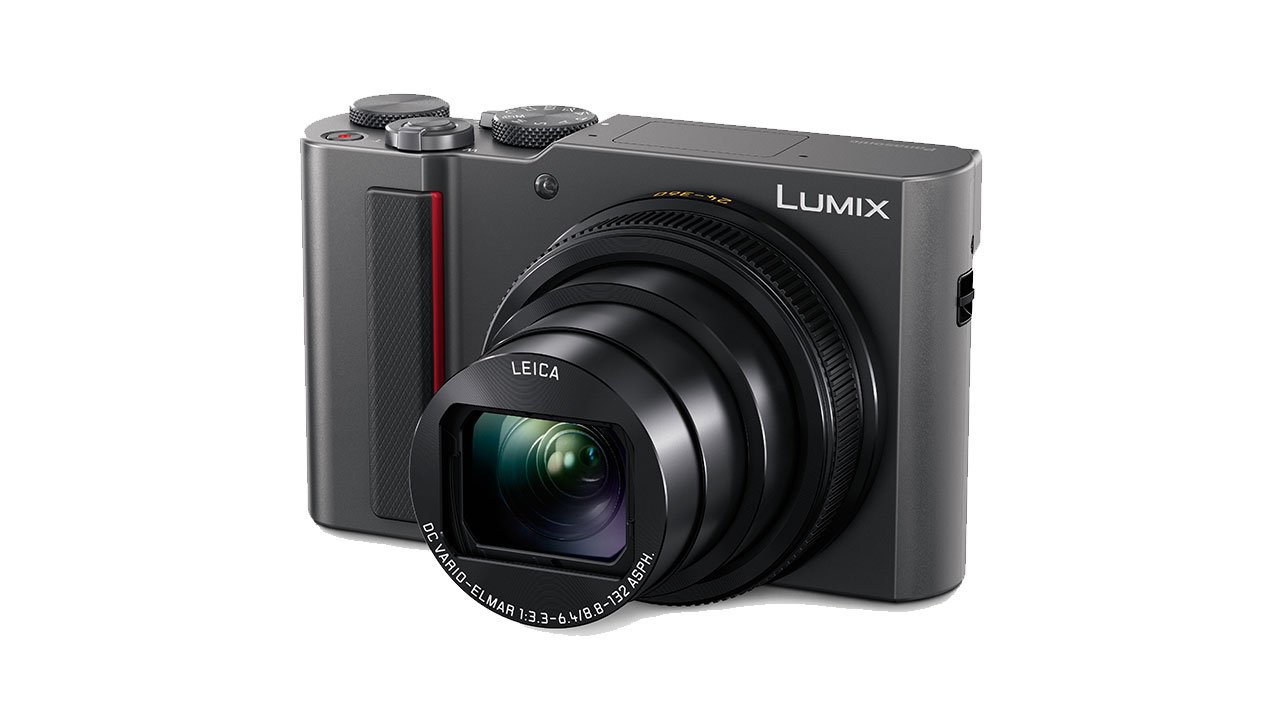 Key features of the device include a 20.3-megapixel Digital Live MOS Sensor, without a low-press filter and a Venus Engine to ensure maximum lens performance for rendering natural, high-precision images.

The LUMIX will also ship with a brand new L.Monochrome D mode which has been added to Photo Style, making it even easier for users to shoot detailed and dynamic monochrome photos with pronounced highlights and deep shadows. Users will also be able to adjust the ISO or Grain Effect in all monochromatic modes within Photo Style.

The device will also feature a 5-axis Dual image stabiliser, efficiently minimising blur. An Optical Image Stabiliser and a Body Image Stabiliser can compensate for a broader range of movements, enabling blur-free photos and video shooting from wide, to tele, and even low-light conditions.

Additionally, the camera's large 3.0'', approximately 1240k-dot-high-resolution static-type touch monitor will give users a nearly perfect field of view, with an 80 and 45-degree tilt function, making it easier for high and low angles.

To complete the package, the LUMIX will come equipped with a high-performance auto focus system and the ability to shoot in 4K High Definition for both photos and videos (3840x2160 at 30 or 24fps), or in Full HD 1080p (1920x1080 at 60fps). Panasonic has included an option for 4K burst shots that at 30fps, with the ability to save them as 8-megapixel equivalent photos.

For those who like to edit their work in post, the LUMIX has a feature called Post Focus, the ability to selectively choose and isolate and focus on individual areas of a photo, in post. This is done through DFD or Depth From Defocus AF technology and 4K technology. A special Focus Stacking function adjusts the depth of field after shooting, combining multiple images within one shot through the use of Post Focus.

Panasonic also took the time to announce the LUMIX DC-SZS200, a brand-new travel camera with an emphasis on zoom.

A revamped live viewfinder with a new integrated 0.21'', 2330k-dot LVF, offering a high magnification ratio of approximately 1.45x/0.53x (equal to a 35mm). Features such as the 4k recording and photography in addition to the high precision Auto Focus with DFD tech from the DC-GX9MK are also present within the SZS200.

The design of the SZS200 features a control ring on the lens barrel, providing users with an intuitive way to capture their creative vision. Users also will have easier and quicker access to frequently used features such as aperture, shutter speed and more. For extra precision, the SZS200 offers a focus peaking function, highlighting the maximum or peak focus achievable while in Manual.

Connectivity with Bluetooth devices and Wi-Fi is also a breeze, thanks to the device's integrated Bluetooth 4.2 and 2.4GHz Wi-Fi channel.

The Panasonic LUMIX DC-ZS200 will be available at select Canadian retailers and on the Panasonic eStore in April with an MSRP of $1099.99 (CDN).

Liked this article and want to read more like it? Check out Brendan Quinn's review of the Sharp LC55LBU591C 4K HDTV.