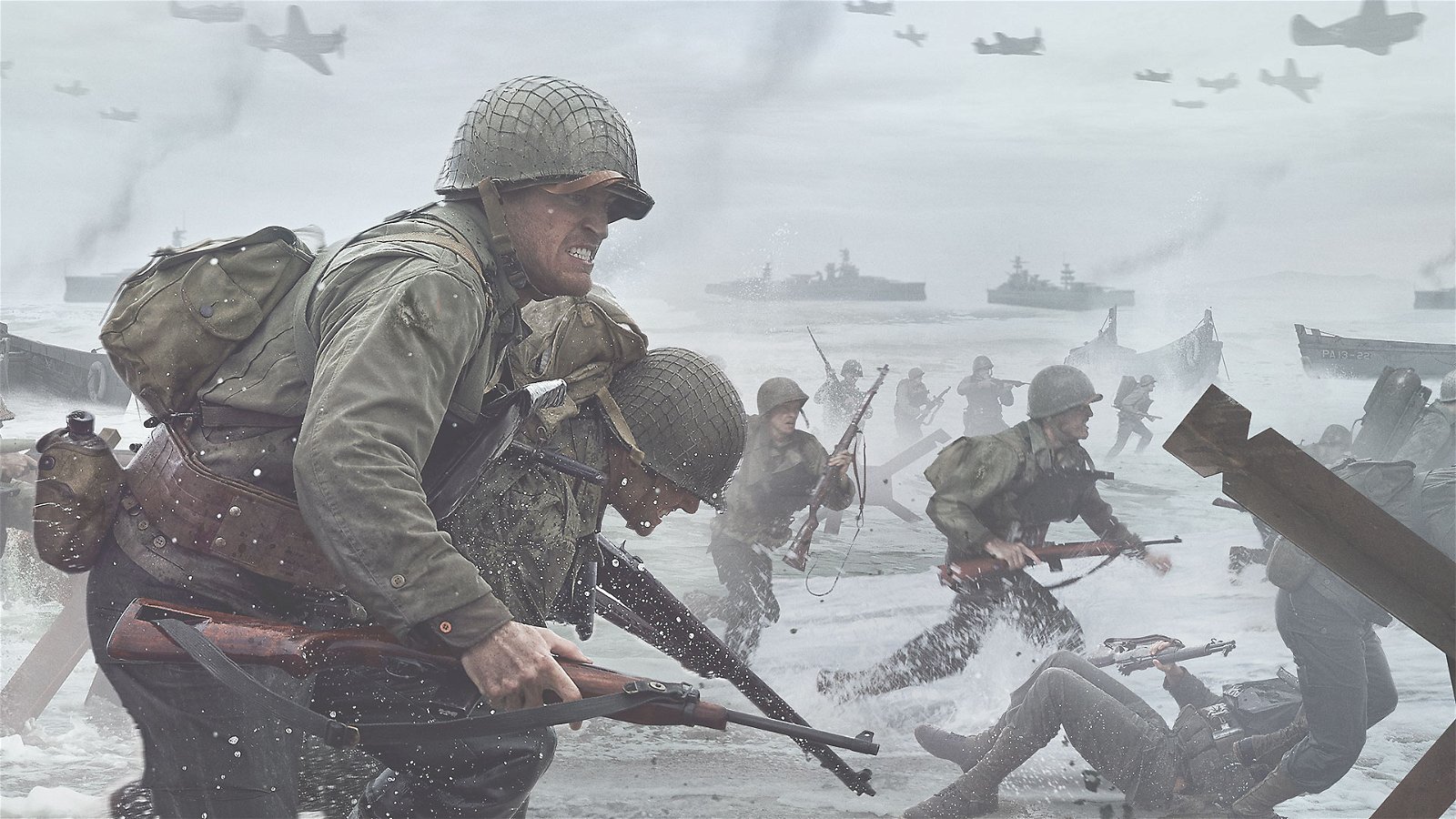 Michael Condrey and Glen Schofield, the co-founders of Sledgehammer Games and the Directors of Call of Duty: WWII, have left the company that they founded. They’re position will be filled by Aaron Halon.

There’d been speculation as to whether or not Condrey and Schofield would be leaving Sledgehammer, and today Activision confirmed it.

It’s a major change for the studio, which co-developed Call of Duty: Modern Warfare 3 with Infinity Ward when Activision fired the latter’s founders, Jason West and Vince Zampella. When they left, they took many of those who worked at Infinity Ward with them. Sledgehammer also developed its own games in Advanced Warfare and Call of Duty: WWII.

The timing of their departure is unfortunate, as it is in the middle of DLC season for Call of Duty: WWII, which they had been tweeting about not too long ago. Condrey and Schofield are both EA alums as they were once the lead developers on Dead Space. This was, of course, before they began Sledgehammer games.

Both Condrey and Schofield have stated that they left Sledgehammer in order to pursue new projects, and are looking forward to continuing their work with Activision. They both explained that they believe the company is in good hands with Halon in charge.

Call of Duty: WWII was released on January 30, and is titled “the Resistance.” It came with new multiplayer maps, a new Nazi Zombies chapter called “The Darkest Shore,” and a new War Mode Map called “Operation Intercept.”

Schofield and Condrey will be moving on from Sledgehammer, but will still be active with Activision. The founders of Sledgehammer are both reportedly content with their decision to leave.

Liked this article and want to read more like it? Check out Chris Jones’ Sonic the Hedgehog is coming to the big screen – and we know when and Burnout Paradise coming to PS4 and Xbox One!