ESA Has Not Heard From Trump About Meeting 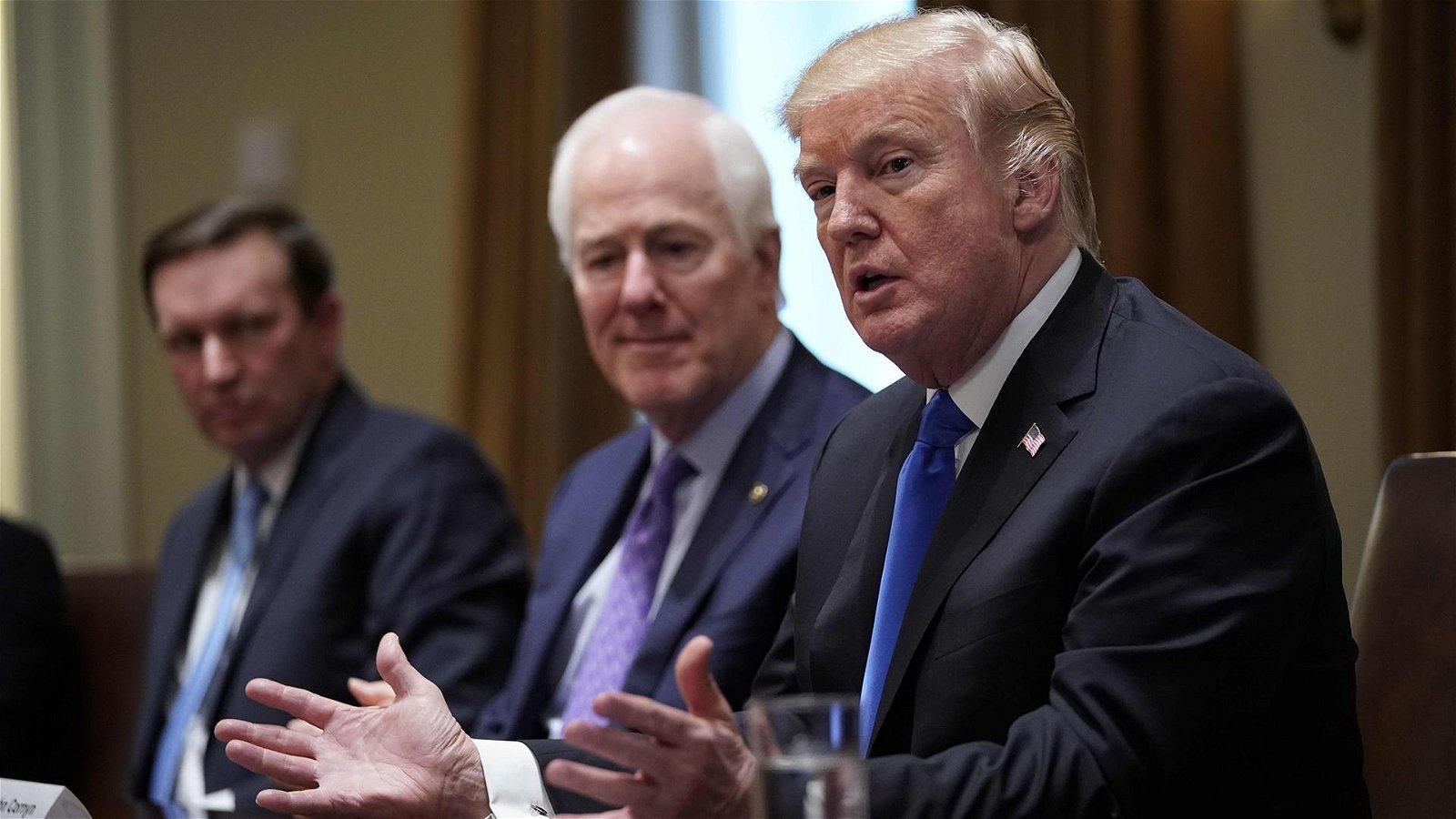 The Entertainment Software Association (ESA) and its members have not heard from the White House about a supposed meeting between the video game industry and President Donald Trump.

Trump wanted to meet the video game industry to talk about violence in video games  and its impact on the public.“ESA and our member companies have not received an invitation to meet with President Trump,” according to a spokesman for the Entertainment Software Association.

The association represents 34 companies that include Nintendo, Microsoft, Electronic Arts and Sony Interactive. The spokesman went on to denounce the Government’s attempt to blame the increasing amount of real-world violence on video games. “The same video games played in the US are played worldwide; however, the level of gun violence is exponentially higher in the US than in other countries,” according to the spokesman. “Numerous authorities have examined the scientific record and found there is no link between media content and real-life violence.”

White House spokeswoman Sarah Huckabee Sanders said in a press briefing yesterday morning that “the president has met with a number of stakeholders.” Sanders went on to say that “next week he’ll also be meeting with members of the video game industry to see what they can do on that front as well. This is going to be an ongoing process and something that we don’t expect to happen overnight, but something that we’re going to continue to be engaged in and continue to look for the best ways possible to make sure we’re doing everything we can to protect schools across the country.”

Her comment was brought on by a question asking why it sounded like there will not be any action from Congress next week about gun legislation in relation to the recent school shooting. Last week, Trump-related violent video games and media to violent behaviour in school-aged children.

This is not the first time that video games have been accused of promoting violent behaviour. One person who made it their vendetta was Jack Thompson. Thompson has become infamous in the gaming community for being an active voice against violent video games. In 2005, he published a public essay titled, A Modest Video Game Proposal. In the essay, he accused the industry of creating murder simulators in which players were encouraged to kill civilians. Later in 2006, he said that if someone would create, publish and distribute a game in which players would kill game developers, he would donate $10,000 to charity. When a few games came out that sported this feature, he retracted his statement of donating to charity and said that it was all satire.

The talks come as a result of the shooting that occurred at Marjory Stoneman Douglas High School in Parkland, Florida, where 17 people died.

Liked this article and want to read more like it? Check out Nathan Shubert Missouri State Bill Works To Create a Tax For Violent Video Games and Study: Violent Video Game Can Interrupt A Child’s Moral Learning