Sea of Thieves Shows off Customization Features in New Trailer 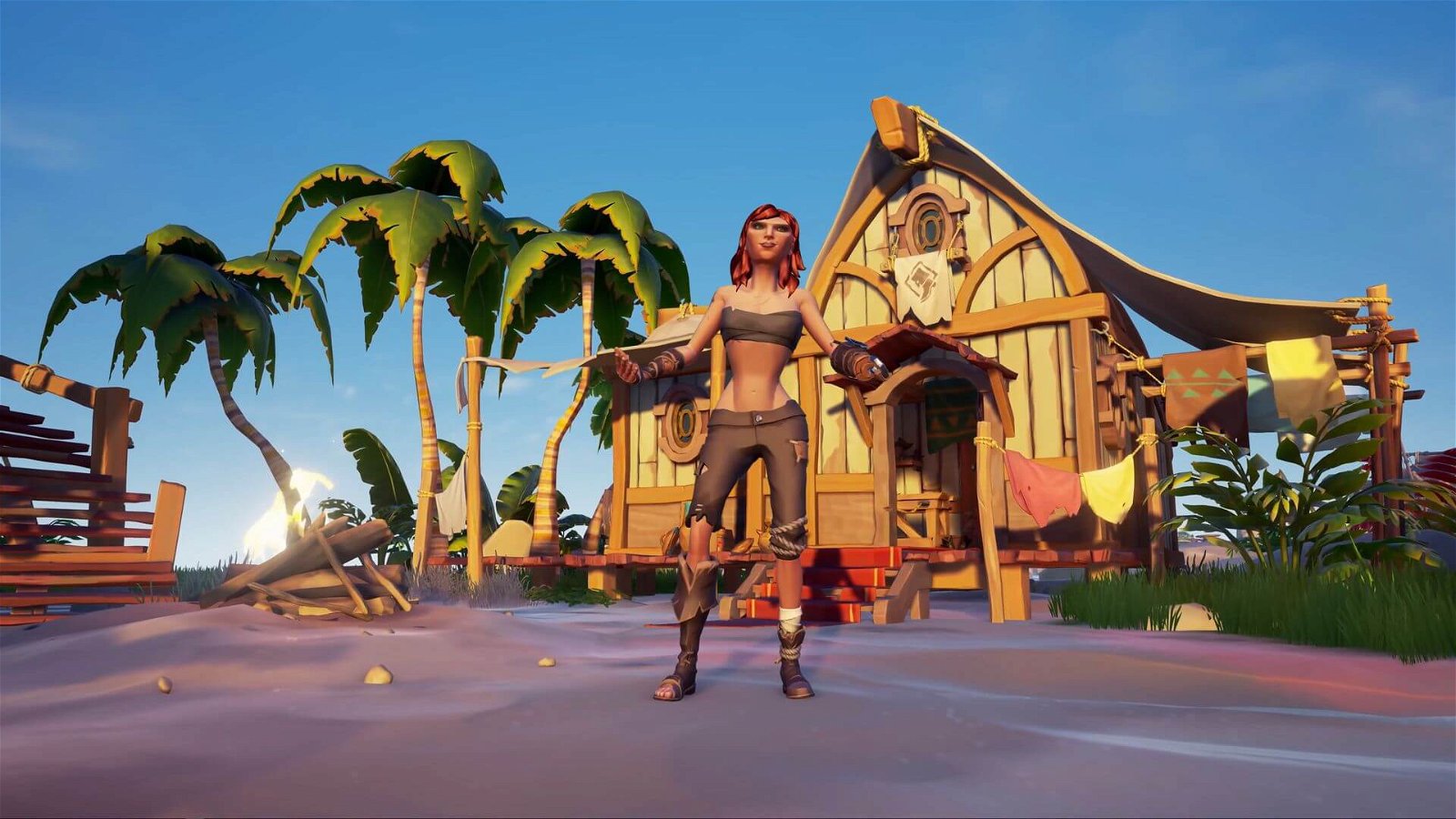 Get ready to plunder the high seas because Sea of Thieves has released a new trailer that reveals the in-depth character and ship customization.

The trailer is narrated by Lead Character Artist, Sam Chester as well as Windows 10 Design Lead, Ted Temmins. Chester and Temmins talk about how they wanted to make each character path unique and raise players status to pirate legend. Timmins talks about how the world of Sea of Thieves will perceive your character and to become an infamous pirate, players will have to look the part.

Sea of Thieves has implemented a carousel of character customization and origin. When creating a pirate, players can choose from pre-made characters that they find best suit how they want to look. From there, players are able to access countless outfits and accessories including iconic peg legs and hook hands.

Chester comments in the trailer saying that they did not want the character customization to be all about specific sliders for each tiny detail. Instead, the game implements the Infinite Pirate Generator (IPG). This is a feature that has been in development for four years and in Sea of Thieves, players will be able to create their own cool character in no time at all.

The IPG ensures that when creating a pirate, no two characters will be the same. In the creation screen, players start out with eight pirates to choose from and each one has their own personalities and look. If the player does not like the options they are given, then they can press one button and eight different pirates will be generated. If players would like to play as an old swashbuckling lady, then Sea of Thieves is able to make that happen.

In Sea of Thieves, players must make their way as a pirate and battle other players, sea monsters and even ghost ships. In the trailer, Timmins said that eventually within the game, players will be recognized by the colour of their sails and this implements a sort of stature within the game. Having a unique sail will either keep other players away or invite challenge from those who think they can best you in naval warfare.

Liked this article and want to read more like it? Check out  Nathan Shubert Sea of Thieves Stole My Heart at E3 2016 and Win a Trip to Play Sea of Thieves Early.