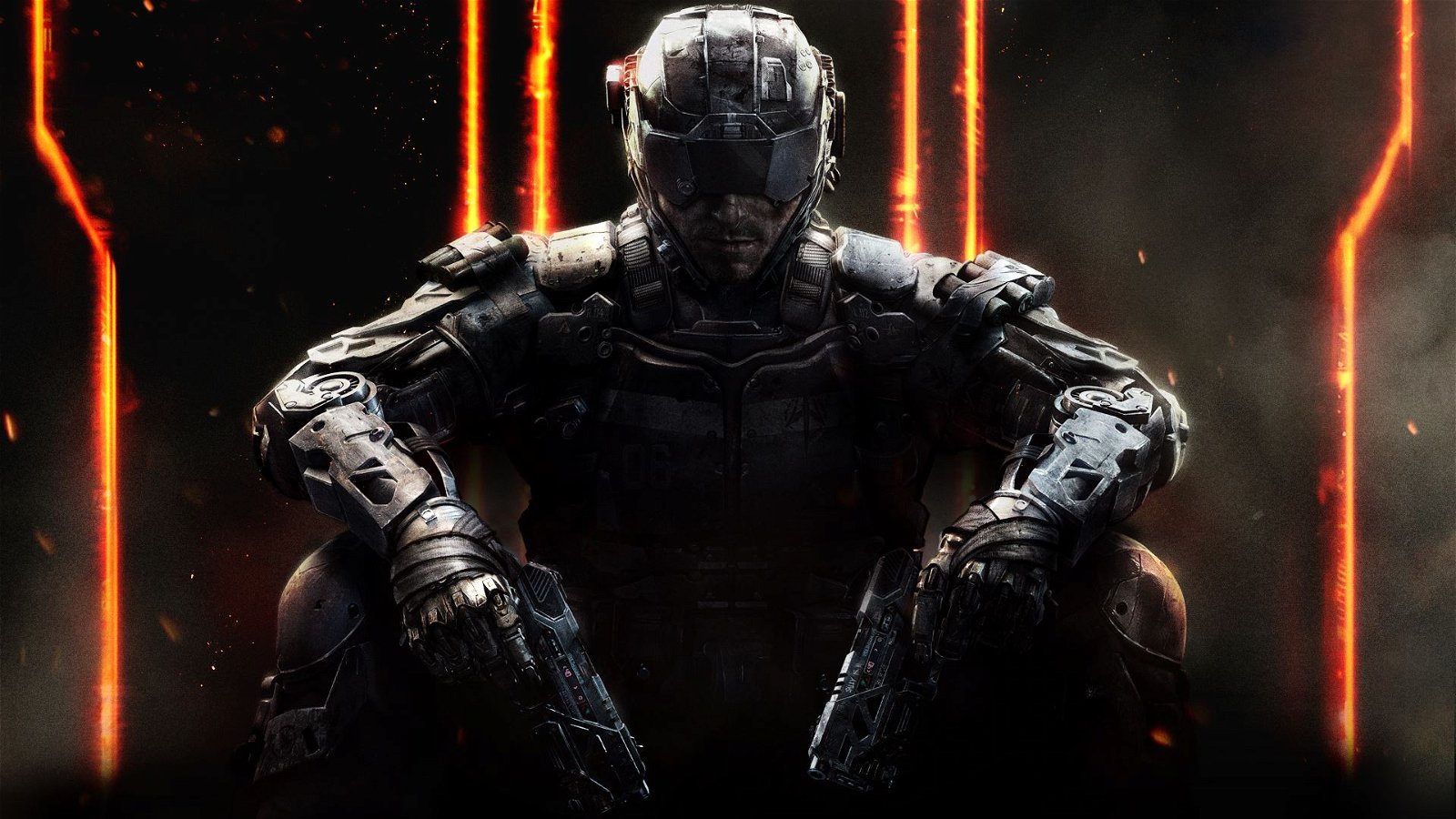 In a short clip released by the official NBA ESPN Twitter account, James Harden could be seen wearing what looked like a hat featuring the logo of a possible Call of Duty: Black Ops 4.

Harden’s hat appears to have what looks like the number three done in the style reminiscent of the Call of Duty: Black Ops series, interestingly enough, it looks like the game won’t be using a roman-numeral system, perhaps to give it a more gritty, military feeling. The alleged hat can be viewed below:

To further strengthen the existence of a Black Ops 4, a tipster had sent in a listing for a possible Call of Duty: Black ops 4 from an internal Gamestop database, a few days prior to the James Harden incident.

Finally, Kotaku’s Jason Schreier confirmed that the design of the hat reflects the logo of the upcoming, yet to be officially announced game.

it is now officially confirmed, Call of Duty: Black Ops IIII is slated for release on October 12, with a community reveal planned for May 17, 2018.  The official press release for the game promises that the title will be available on PlayStation 4, Xbox One and PC.  Fans of the series are encouraged to to keep an eye out on the official Call of Duty YouTube page and website.

A small teaser video has been released for the upcoming game:

Liked this article and want to read more like it? Check out Chris Carter’s review of the Zombie Chronicles content for Black Ops III

File Under: Call of Duty, COD