John Wick to Start Filming this Spring in Montreal 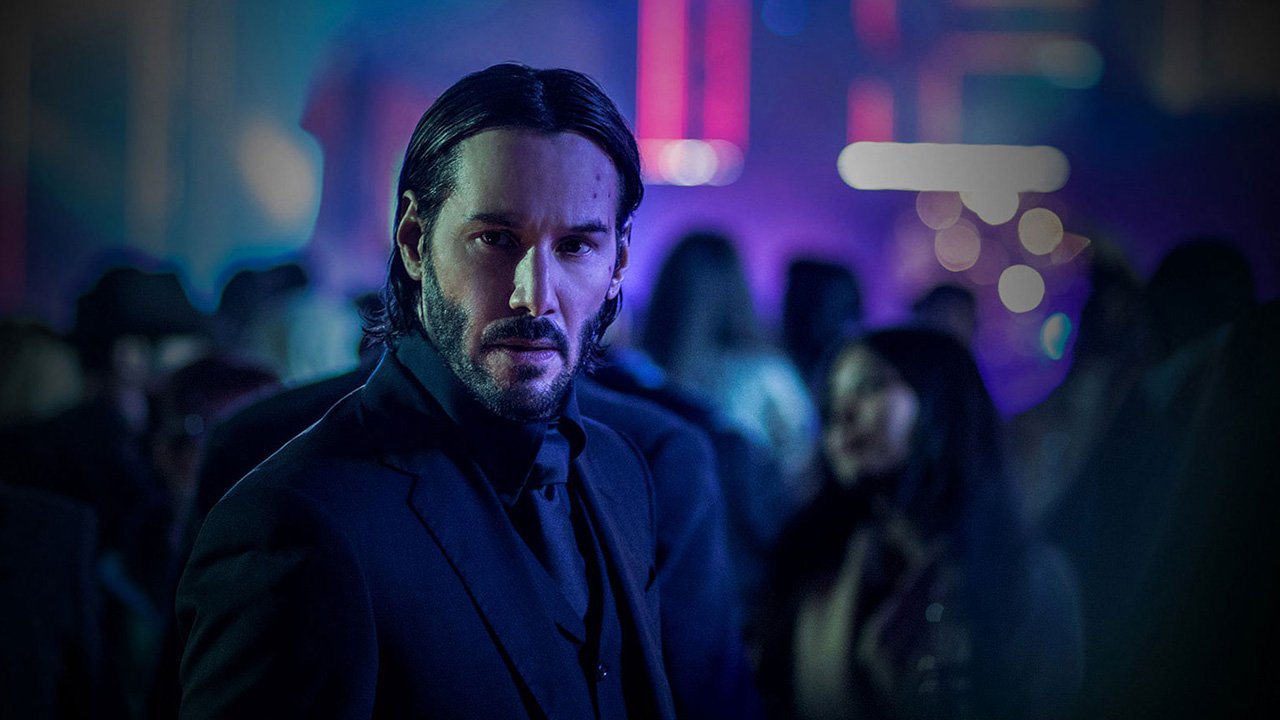 Fans of the action series John Wick will be happy to hear that the series third film is starting to film soon.

According to Screenrant, John Wick: Chapter 3 is expected to begin filming in Montreal next month and will complete the John Wick trilogy. Director Chad Stahelski and writer Derek Kolstad are both coming back for the movie, after working on both previous films in the series.

The original John Wick movie came out in 2014 and stars Keanu Reaves as its titular character, John Wick. The story involves Wick retiring from his hitman career to spend time with his wife, only to have her pass away suddenly. After her sudden death, Russian mobsters steal John’s prized car and kill his puppy, leading to him to take revenge against the mob over the course of the movie’s runtime.The film was an unexpected box office hit, making $88 million on its $27 million budget. And the sequel ended up doing even better, with $171 million made on its $40 million budget.

John Wick: Chapter 3 isn’t the only John Wick project currently in development as Starz is working on a spinoff series. The series is called The Continental and it focuses on the hitman infested Continental Hotel, which was first introduced in the original John Wick.

Liked this article and want to read more like it? Check out Phil Brown’s reviews of John Wick and John Wick Chapter 2.