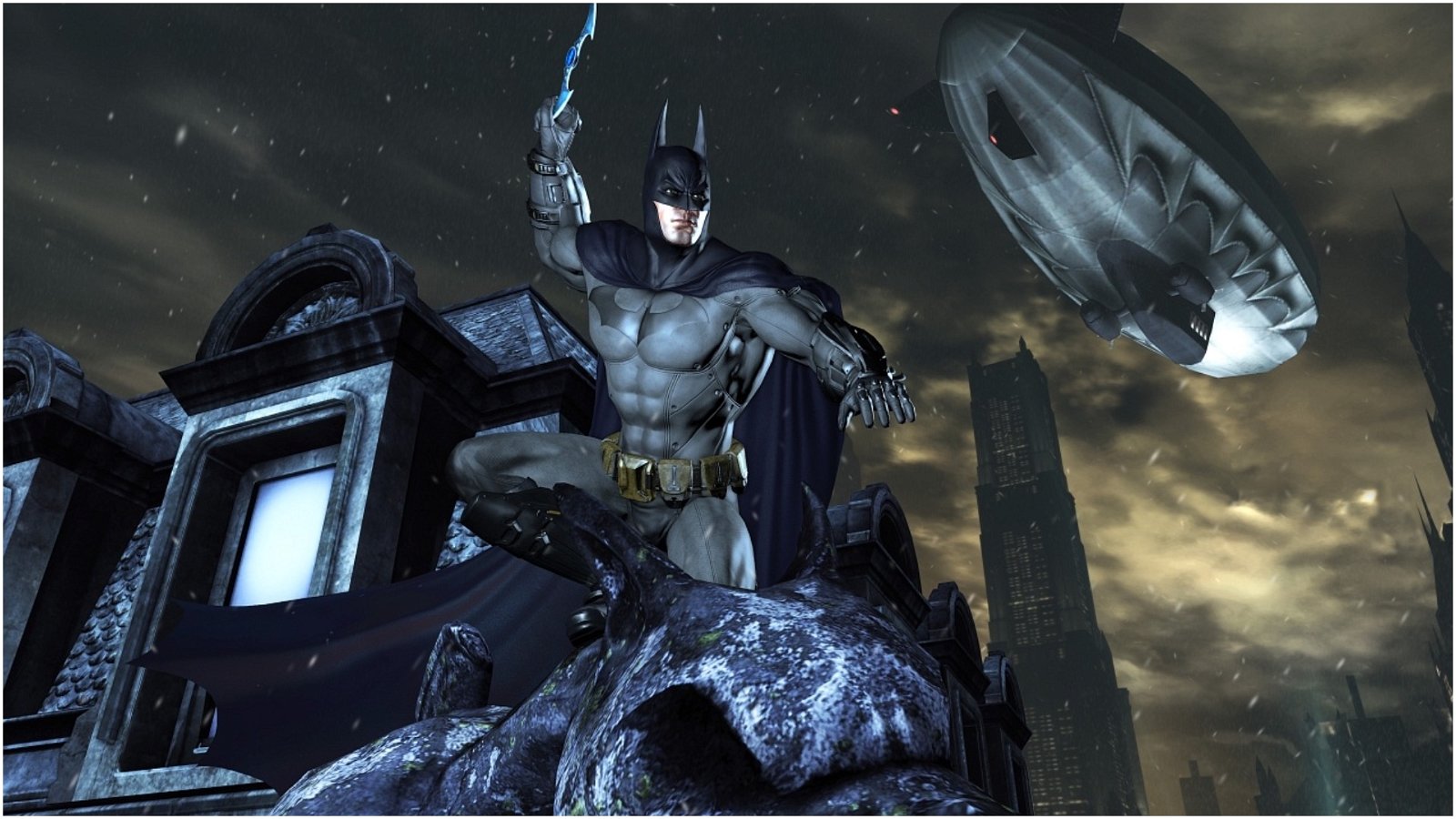 EA announced that they are adding six Warner Bros. games to Origin Acess today. The full list of games includes Arkham Asylum, Arkham City, Arkham Origins, LEGO Batman, LEGO Batman 2 and LEGO Batman 3. The company also announced that The Witness, Out of the Park Baseball 19, Lost Castle, Bulletstorm – Lite and Wasteland 2 are coming to Origin at a later date.

Origin Access is EA’s subscription that gives users access to a wide variety of games for a monthly or yearly fee. The subscription also gives players 10% off the purchase of a new game via Origin and lets them try new EA games before they’re released. It costs $4.99 USD per month or $29.99 USD for the full year and is only available on PC.

The first game in the Arkham Series, Arkham Asylum came out in 2011 and won a number of game of the year awards. The series has you playing as Batman as you solve a number of cases and go up against formidable villains. There are currently four games in the Arkham series, Arkham City, Arkham Origins, Arkham Origins Blackgate and Arkham Knight. It is important to note that Arkham Knight is not being added to Origin at this time and there is no word if it will appear there in the future.

EA Origin Access originally launched back in 2011 and currently has over 75 titles available to play for subscribers including Battlefield 1, The Sims 4 and FIFA 17.

Liked this article and want to read more like it? Check out our reviews of Batman Arkham City Armoured Edition and Batman Arkham VR.