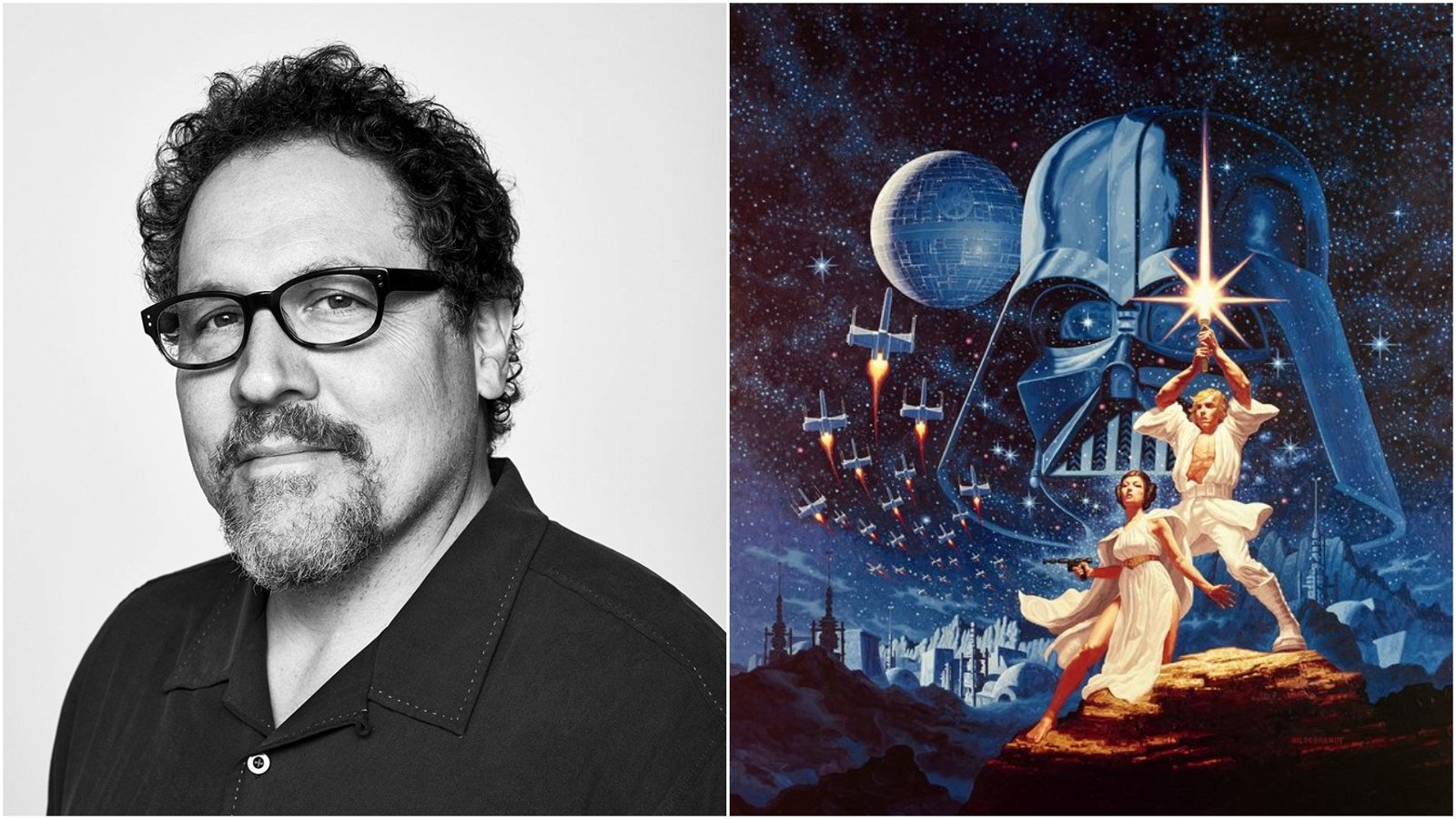 Lucasfilm announced today that Jon Favreau is joining the dark side and heading up a new Star Wars TV series.

Favreau will executive produce and write the show, which will release on Disney's upcoming streaming service. He is best known for his work as a director on the original Iron Man and 2015's The Jungle Book. This isn't Favreau's first project involving Star Wars as he has previously contributed to the animated tv series, Star Wars: The Clone Wars as well as the upcoming Solo: A Star Wars Story film.

Favreau is reportedly thrilled to be working on the project and he says, “If you told me at 11 years old that I would be getting to tell stories in the Star Wars universe, I wouldn’t have believed you. I can’t wait to embark upon this exciting adventure.”

Lucasfilm president, Kathleen Kennedy, says that she "couldn’t be more excited about Jon coming on board to produce and write for the new direct-to-consumer platform. Jon brings the perfect mix of producing and writing talent, combined with a fluency in the Star Wars universe. This series will allow Jon the chance to work with a diverse group of writers and directors and give Lucasfilm the opportunity to build a robust talent base.”

On top of the Star Wars TV series, Favreau is also currently directing the 2019 adaptation of The Lion King which features a star-studded cast. There is no anticipated release date for the tv series but stay tuned to CGMagazine for further updates.

Liked this article and want to read more like it? Check out the trailer for Solo: A Star Wars Story and Phil Brown's review of Star Wars The Last Jedi.