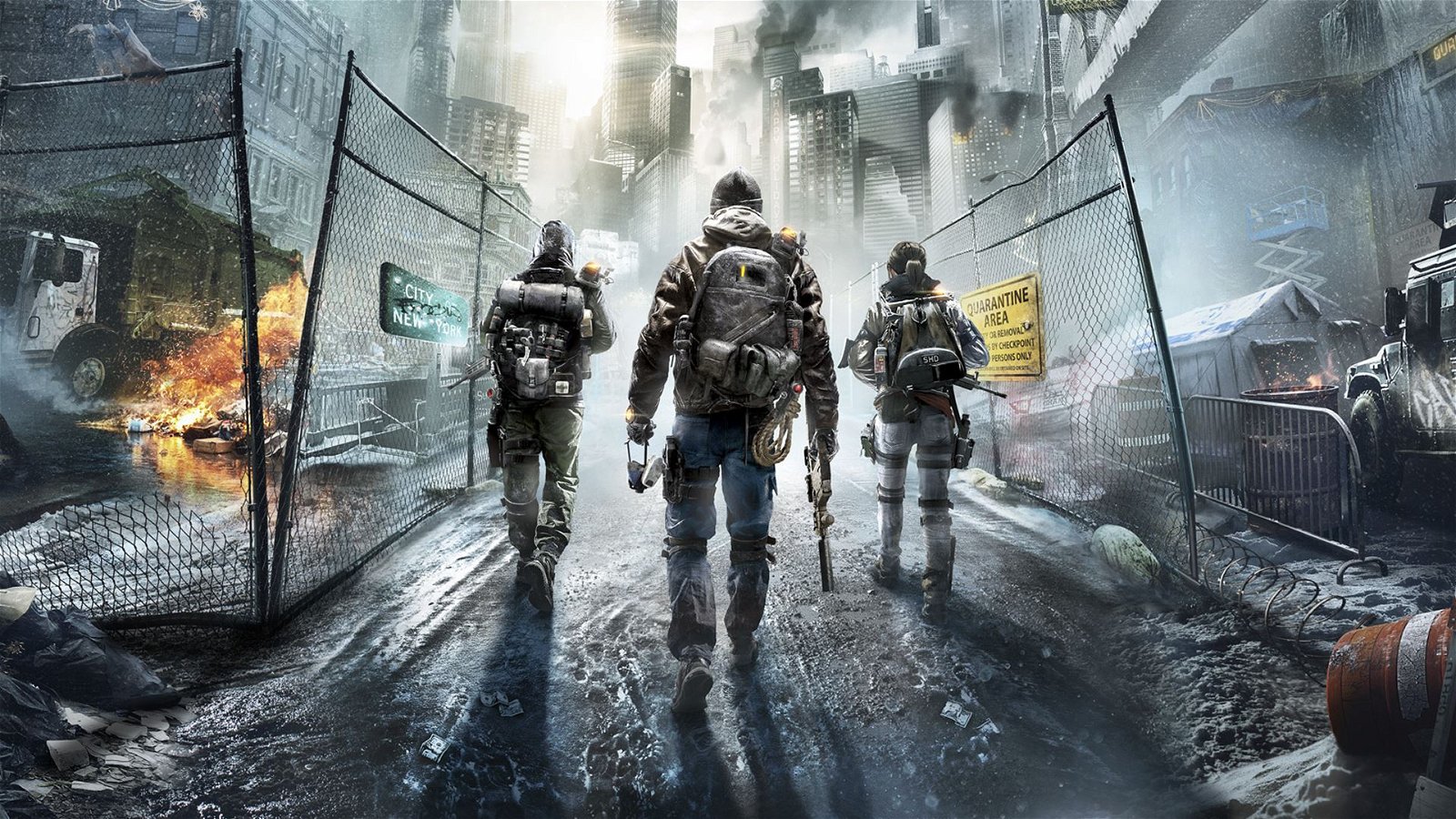 Ubisoft has officially announced that Tom Clancy’s The Division 2 is in the works.

The original Tom Clancy’s The Division was an ambitious open-world online action title from the famed studio in 2016. The game received mixed-reviews for under-delivering in some aspects of gameplay, however, since then the game has evolved and gotten numerous patches, making it more like up to what Ubisoft originally envisioned.

The official announcement for Tom Clancy’s The Division 2 comes shortly after Kotaku’s Jason Schreier took to Twitter to tease fans with the games logo.

The Division 2 will utilise a revamped and updated version of the Snowdrop Engine, the same engine that helped bring the first game to life. In a statement from Massive the developers of the game, they stated that they’ve “learned over the past two years and are applying it towards the sequel to make sure we get it right.”.

Ubisoft and Massive have promised that the first game will not be suddenly abandoned and they have plans for the title beyond its Year 2 celebration.

No release date or platforms has been announced at this time.

Liked this article and want to read more like it? Check out Jake Yanik’s Review of the original Tom Clanacy’s The Division

File Under: The Division 2, Ubisoft