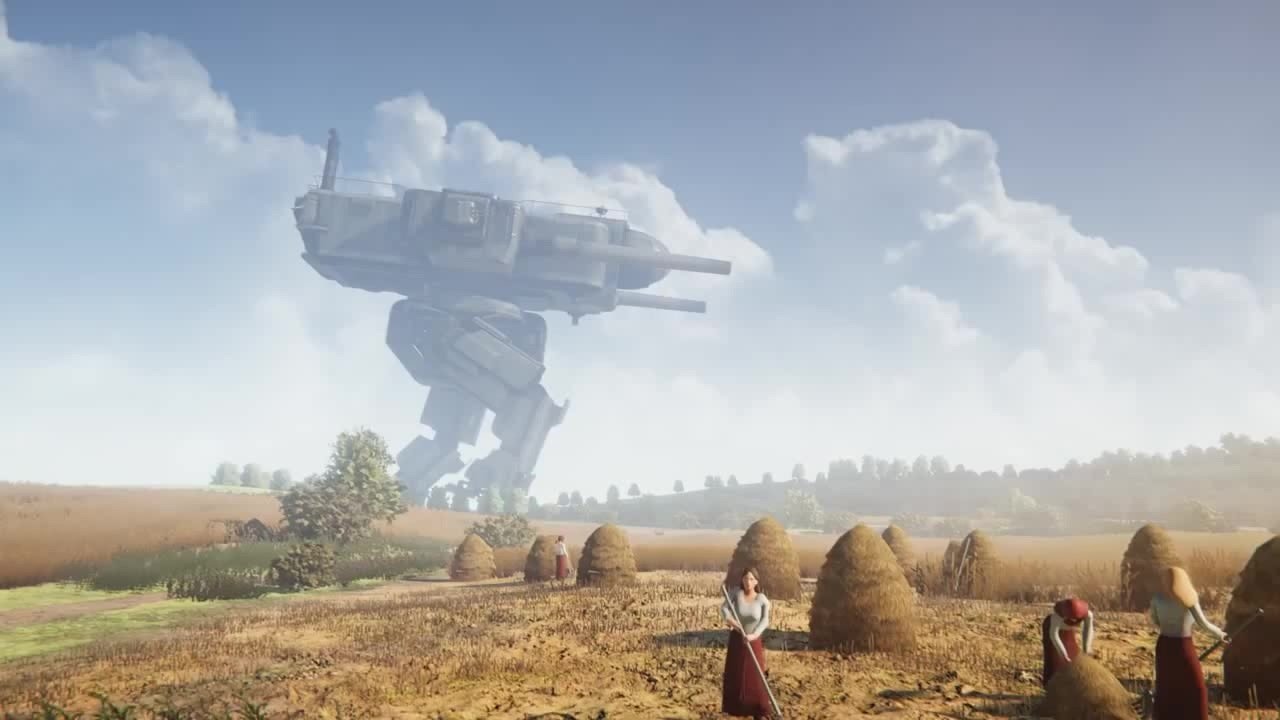 The fine folks over at KING Art Games asked 15,000 fans of real-time strategy titles on what they wanted to see in an RTS title, to ensure that they could deliver the best experience possible for Iron Harvest when it launches.

As usual, games that exceed their initial crowdsourcing goals often give backers additional perks or pledge goals, and Iron Harvest is no exception, currently, the Kickstarter has reached the first bonus tier which will now give Iron Harvest a New Game Plus mode upon completion.

Those unfamiliar with Iron Harvest, the game takes place in a fictional 1920’s war-torn setting, a world in which steam-punk inspired mechs exist, alongside the standard industrial revolution accoutrements that are typical of the era.

Fans of RTS titles are encouraged to check out the Iron Harvest Kickstarter page to find out more!