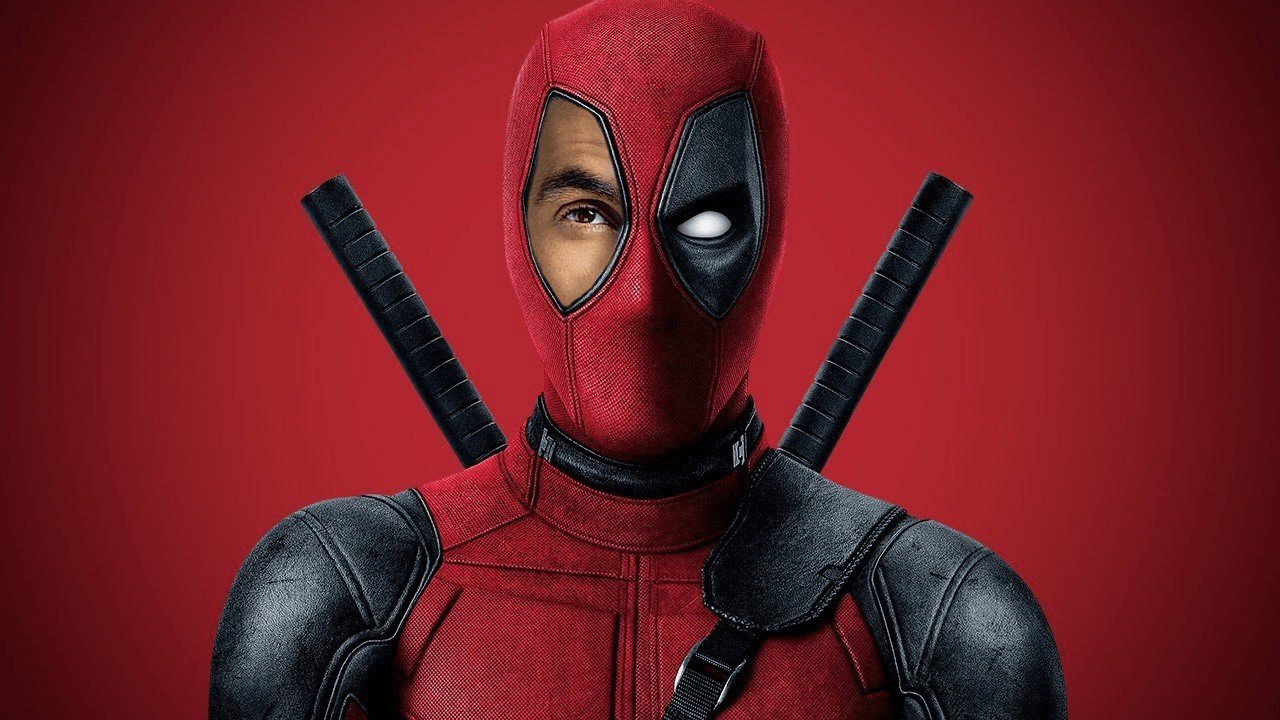 Ranveer Singh was the first choice to dub the foul-mouthed merc. However, sources strongly associated with the Mumbai daily suggest that Singh is currently too busy to take on the project, as he is currently preoccupied with Zoya Akhtar’s Gully Boy, where Singh plays a rapper.

Desi fans are disappointed that Singh won’t voice Deadpool, with fans citing that his charisma, mannerisms and quirks are a perfect fit for the larger than life character. Sources close to the project have stated, “Ranveer was extremely keen, but he just couldn’t make time in his Gully Boy schedule as he is shooting at night every day”.

It’s common practice for popular Hollywood films to get dubbed over to cater to more localised desi audiences. Examples include the likes of Varun Dhawan voicing Chris Evan’s Captain America in Civil War, Tiger Shroff as Tom Holland’s Spiderman in Homecoming and Priyanka Chopra in Disney’s The Jungle Book.

Liked this article and want to read more like it? Check out Zubi Khan’s Review of My Lovely Daughter