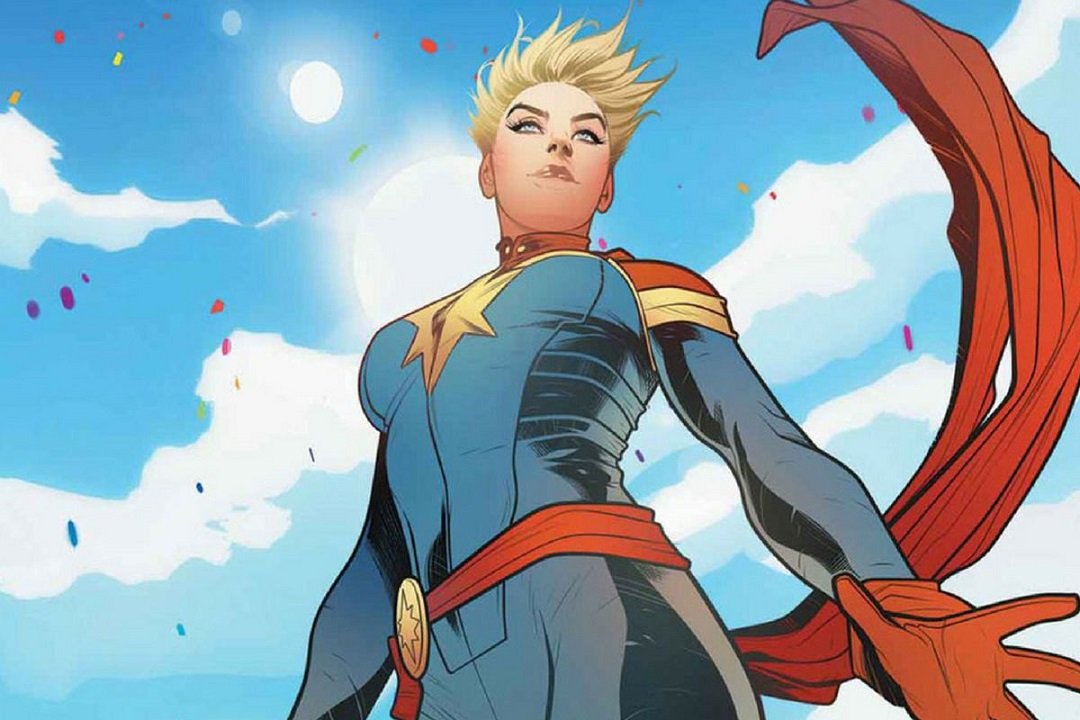 Marvel Studios has begun filming one of the next films in the Marvel Cinematic Universe: Captain Marvel.

Shooting began on Monday, March 25, which Marvel announced through a tweet on the studio’s official account featuring an image of Brie Larson, who portrays the titular superhero, consulting with Brigadier General Jeannie Leavitt in order to gain a better understanding of her character, who acts as a pilot prior to her superhero transformation.

Along with Larson, three returning characters from previous MCU films are confirmed to be starring in the film, including Clark Gregg (Agent Coulson), Lee Pace (Ronan the Accuser), and Djimon Hounsou (Korath the Pursuer). Captain Marvel takes places in the 1990s, years before the majority of Marvel’s films take place.

Captain Marvel will be the twenty-first movie in the Marvel Cinematic Universe, and the first to feature a female lead. The character was initially set to appear in The Avengers: Infinity War, but her role was cut and saved for the fourth untitled Avengers movie set to premiere in 2019.

In 2018, Marvel is releasing three new movies as part of the MCU, including February’s Black Panther, April’s Avengers: Infinity War and Ant-Man and the Wasp, the sequel to Ant-Man in July.