Isao Takahata, Co-Founder of Studio Ghibli, Passes Away at 82 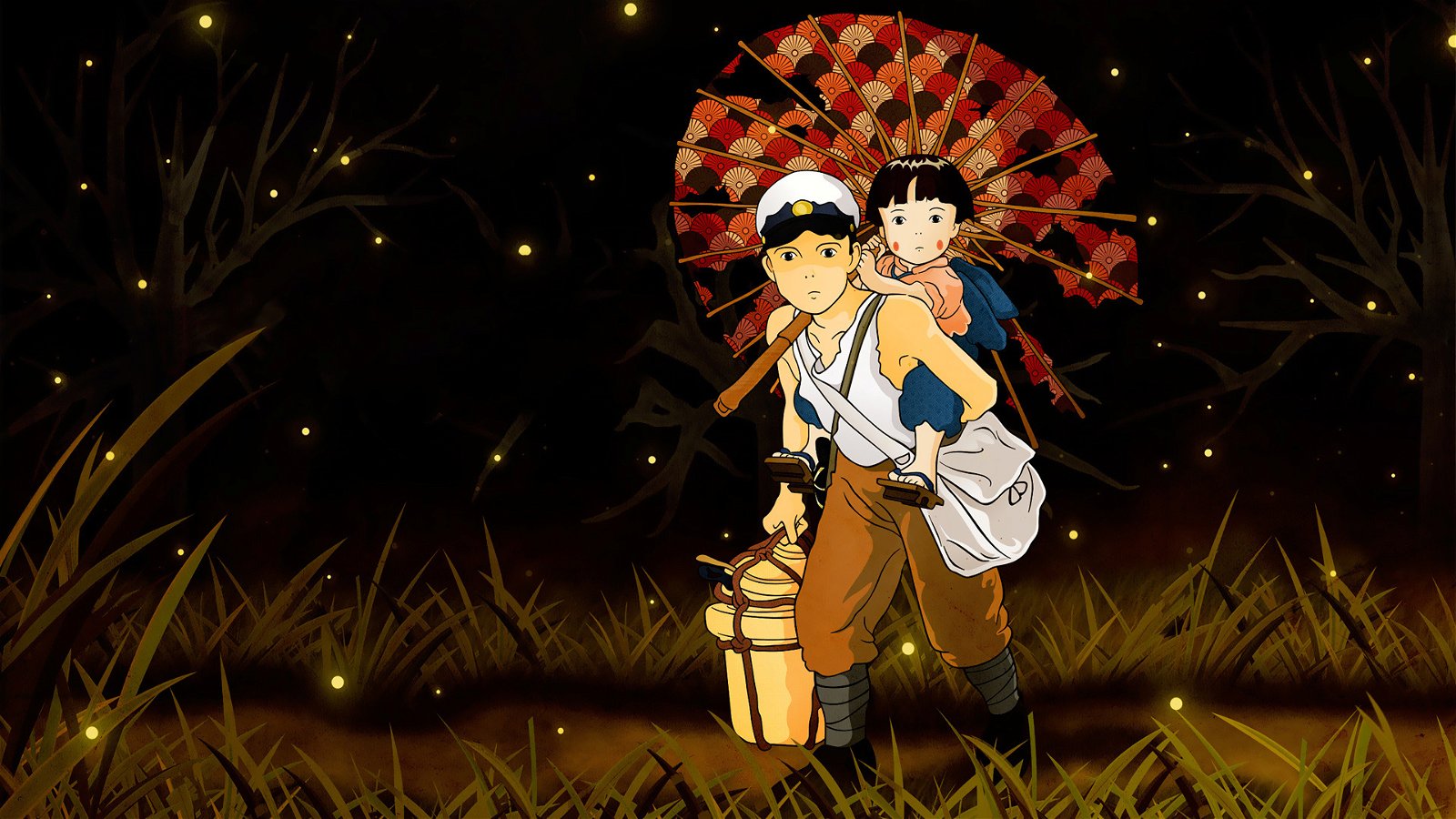 Anime and film enthusiasts worldwide are in mourning over the recent passing of Studio Ghibli’s co-founder, Isao Takahata. According to a studio representative, Takahata passed away on Thursday at a Tokyo Hospital after succumbing to a battle with lung cancer. The internationally acclaimed director and screenwriter was 82-years-old.

Takahata’s bulk of work comes from his time working with Toei Animation and his rival, Hiyao Miyazaki, once they ventured out to create Studio Ghibli. His last film, The Tale of The Princess Kaguya, was nominated for Best Animated Feature Film during the 87TH Academy Awards, however, most fans and enthusiasts know him for his dark and war-themed 1988 masterpiece, Grave of the Fireflies. Drawing from his personal experience surviving a US air raid, Takahata created a gripping and tear-inducing tale about two orphans struggling to survive during the second world war.

Despite having over 55 years’ experience in the animated film industry as a capable director and writer, Takahata showed no interest in drawing and started his career out of curiosity, instead of passion, when he applied to Toei Animation as an assistant director on the recommendation of a friend. After spending several years working as an assistant and as an advisor for multiple TV works and films, Takahata made his directorial debut in 1968 for the commercial failure, Horus: Prince of the Sun. After his prompt demotion, Takahata severed ties with Toei in 1971 and moved on to other studios before co-founding Studio Ghibli in 1985, where he would spend the rest of his career and life as a pivotal role in the company.

Liked this article and want to read more like it? Check out  Remington Joseph’s Netflix Announces New Anime, Remaking Knights of the Zodiac and Persona 5 Anime Series Confirmed for 2018