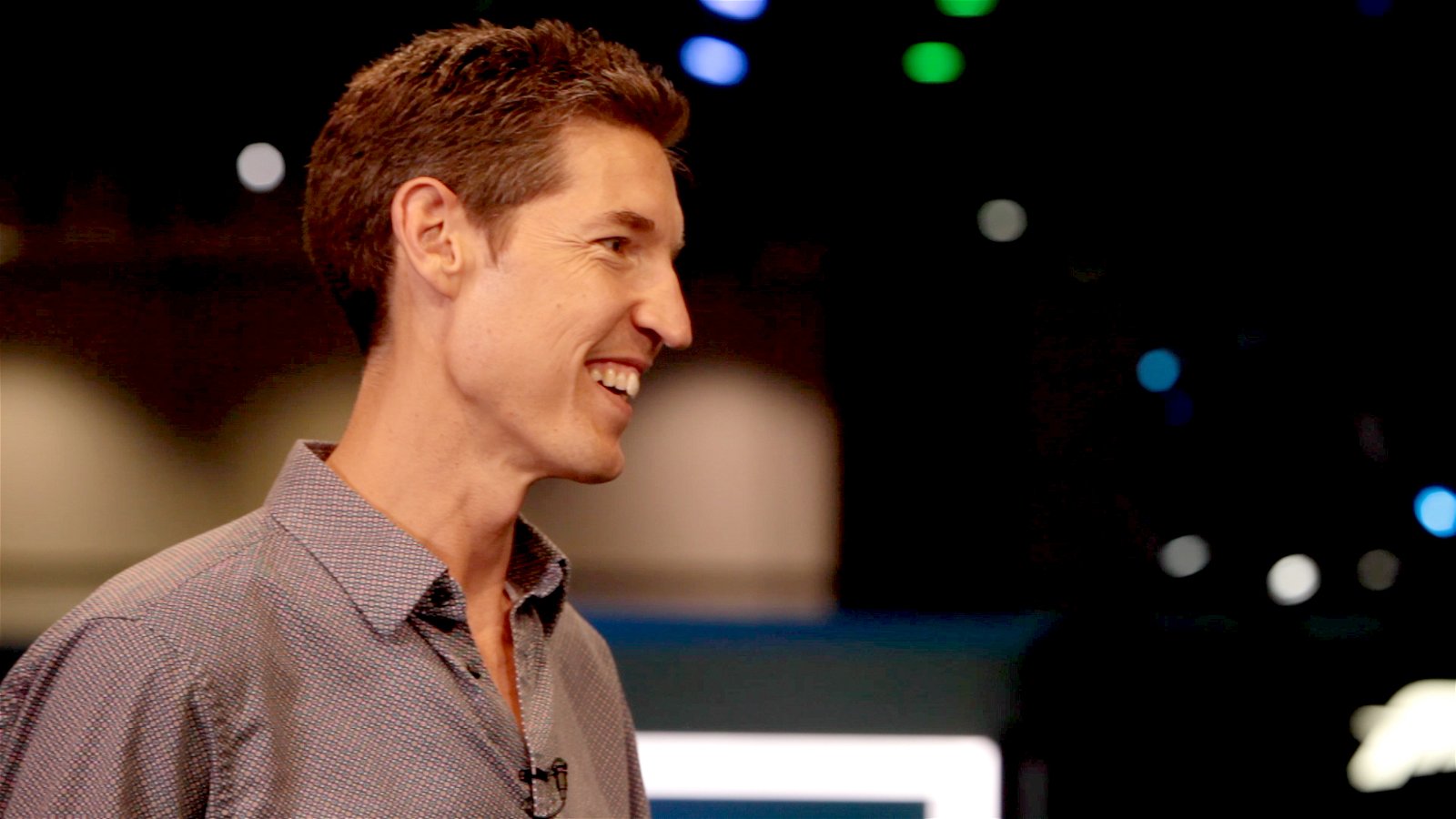 Gallagher previously worked at Crystal Dynamics, overseeing the development of their renowned Tomb Raider series of video games. Gallagher was also the Square Enix western division head of product development, which means he was essentially responsible for all titles released from the company outside of Japan.

Scot Amos and Ron Rosenberg, veterans at Crystal Dynamics have replaced Darrell Gallagher as the co-studio heads in 2015.

Darrell Gallagher took to Twitter to make the announcement of his departure from Activision and transition to Microsoft.

Liked this article and want to read more like it? Check out Boyd Reynold’s Review of the Tomb Raider movie