Valve Acquires Firewatch and In the Valley of Gods Developer, Campo Santo 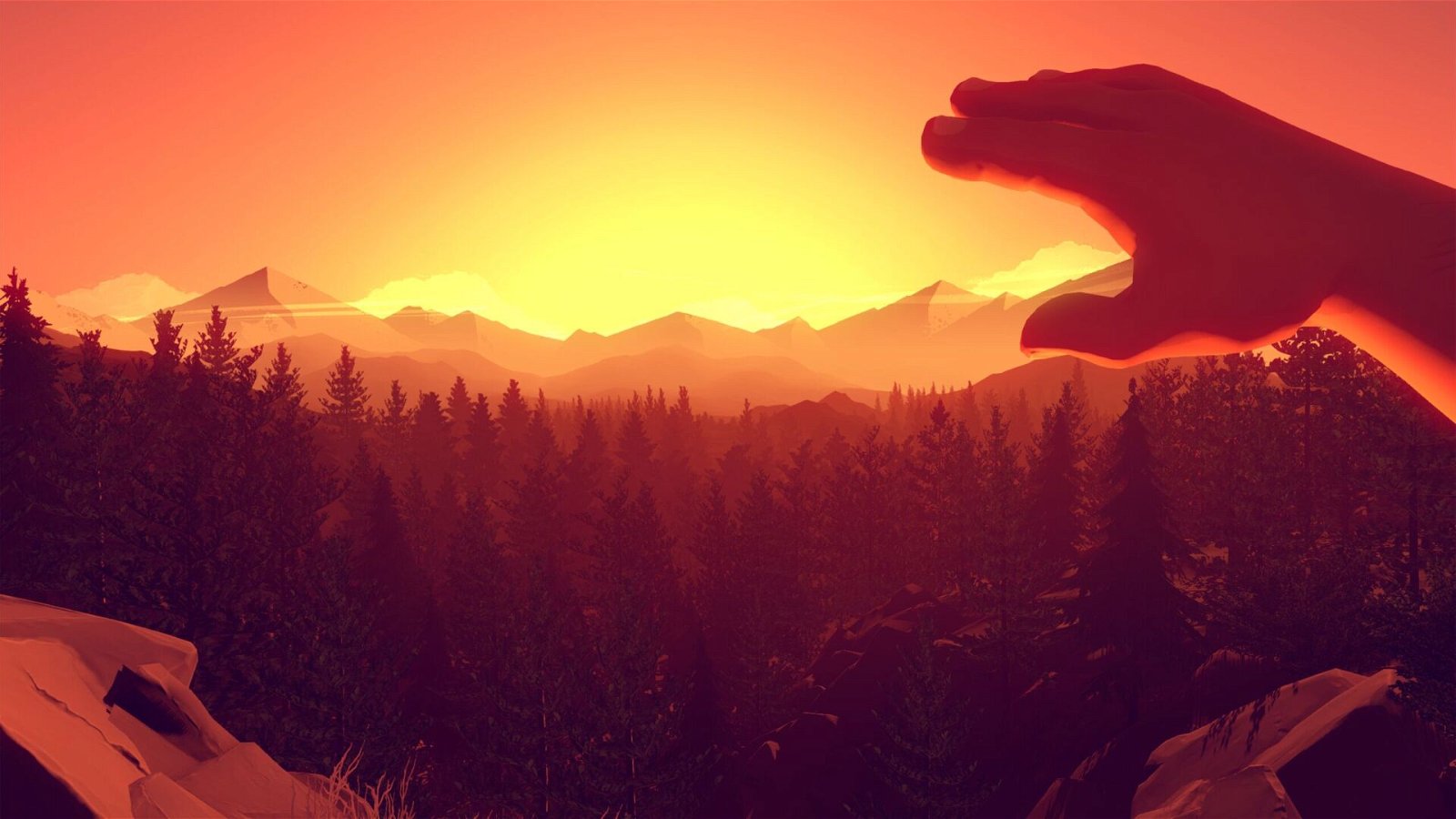 Campo Santo, the creators of the hit 2016 indie game Firewatch, announced today that it will “join Valve,” where the developers will “continue production on [their] current project, In the Valley of Gods.”

The announcement was made in a blog post on Campo Santo’s news page, though few details of the agreement were given besides reassurances that In the Valley of Gods—which was revealed at last year’s Game Awards ceremony—is still in development. “Yes, we’re still making In the Valley of Gods (as a Valve game!),” the company said.

The post describes how the studio came to the decision of joining Valve, stating that they had found kinship with some of the company’s constituents.

“In Valve we found a group of folks who, to their core, feel the same way about the work that they do (this, you may be surprised to learn, doesn’t happen every day). In us, they found a group with unique experience and valuable, diverse perspectives. It quickly became an obvious match.”

Campo Santo also tells an amusing anecdote of how the team “stole” a bottle of champagne from Valve—a never-accepted 2011 Game of the Year Award for Portal 2 they found while visiting news outlet IGN’s headquarters in 2015. As the engraved bottle of celebratory alcohol originally belonged to Valve, Campo Santo is now calling this “a return home for us. Well, for that bottle of champagne.”

Last month, Valve president Gabe Newell stated that the company is “going to start shipping games again,” after having dropped from the game development scene for the better part of seven years. (Portal 2 was the last single-player title to be released by Valve. Dota 2 was released in 2013.) With the company’s online PC games platform, Steam, reportedly making billions in yearly revenue, Valve has not suffered greatly from its lapse in game production.

Campo Santo gained popularity back in 2016 with its narrative-focused game, Firewatch. We gave it a 9 for being “unlike any other game out there.” The company has been working hard on its follow-up title, In the Valley of Gods, often working on incredible water effects for trailers that don’t even make the cut.

Liked this article and want to read more like it? Check out Joe DeClara’s article, Deleted Scene from In the Valley of Gods Trailer Has Some Beautiful Water Effects, and Kenneth Shepard’s article, Campo Santo Partnering with Good Universe to Make Firewatch Movie.