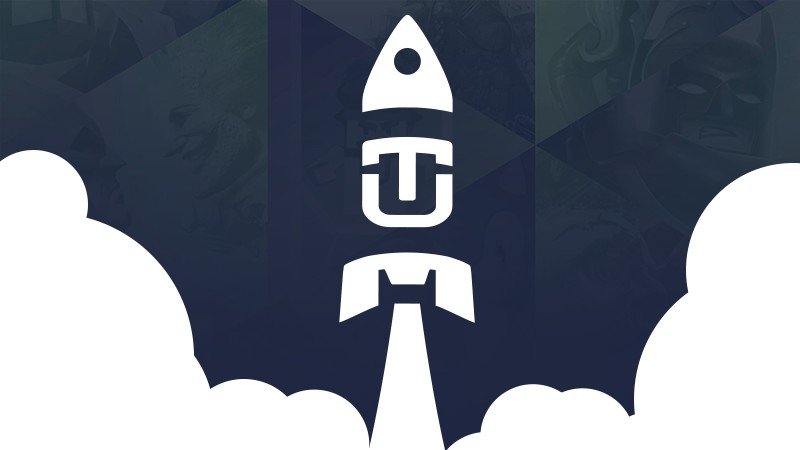 Utomik is now officially available thanks to its successful launch.

Utomik is an unlimited play PC gaming subscription service, offering game fans with over 750 games and over 100 publishing partners over the two years since its inception.

Some big-name publishers include Warner Bros, Disney, SEGA, Epic Games, IO Interactive and Curve Digital amongst many others. Utomik was originally founded in 2014 thanks to the efforts of a small group of dedicated Dutch game enthusiasts.

Utomik proudly states that they are honoured in being an integral part in bringing a Netflix or Spotify type model to the world of video games.

As Utomik is now officially launched, the unlimited games service can be had for $6.99 USD a month or $9.99 USD with access to a four-person family plan system, with both models offering players unlimited access to all the 750+ games available within the Utomik library.

Utomik doesn’t rely on streaming to deliver their content, instead, the service relies on breaking up large game files into smaller pieces, allowing the game to be played as it downloads, which not only helps alleviate latency but also ensures the image quality of each title is not compromised due to video compression.

Some stand-out titles within the Utomik library include games like Saints Row IV, Batman: Arkham series, Blades of the Shogun, Furi and more.