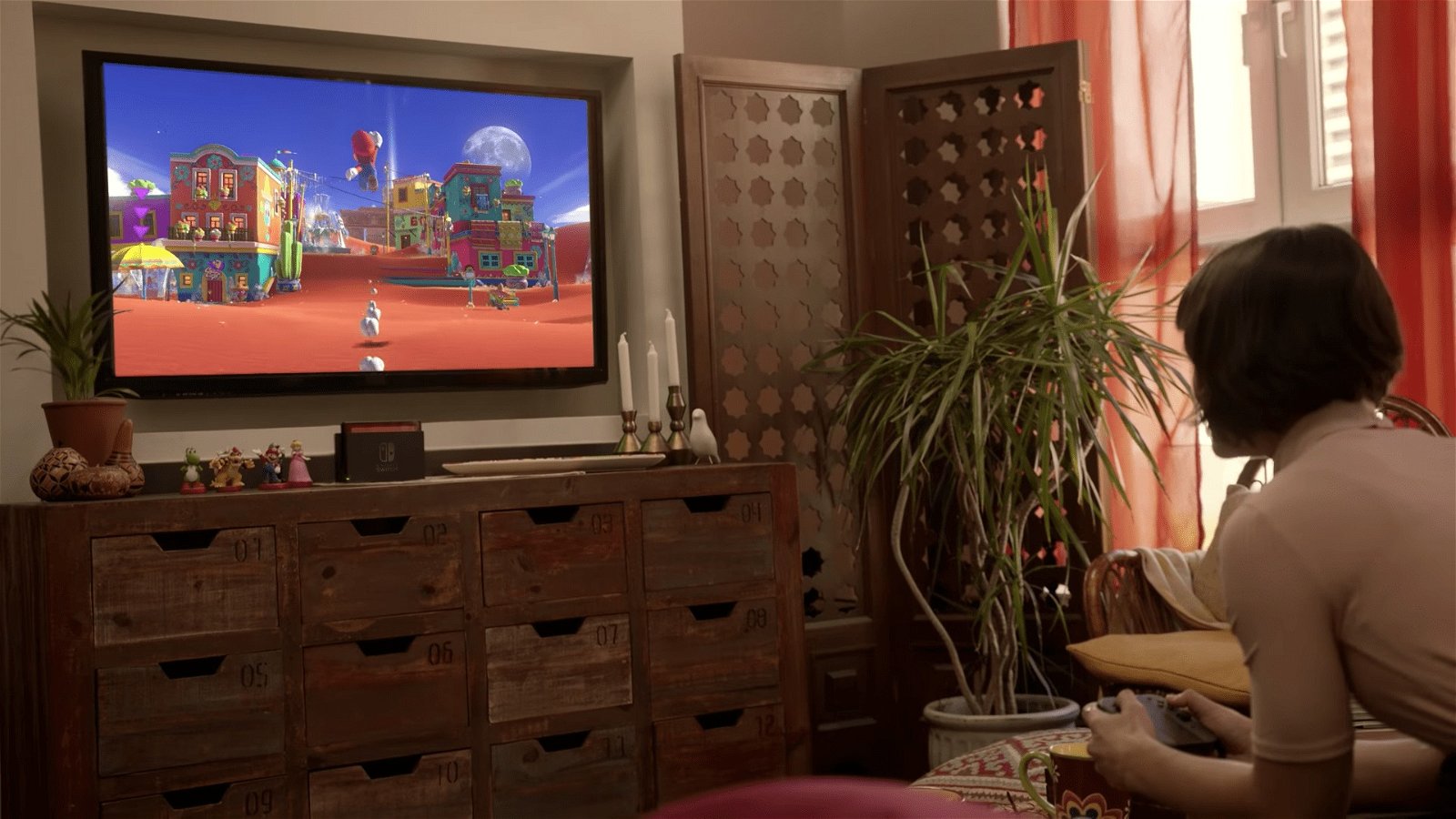 Lastly, the company revealed that Nintendo Switch Online service subscribers will have access to a compilation of classic NES titles when the service launches later this year. Twenty games will be initially available with more being added on a regular basis. Each of these games will be enhanced with new online features. Players will be able to compete online or watch each other play single player games with the ability to virtually pass the controller to friends. Nintendo has also stated that these games will also be available offline.

Nintendo’s new online services will be available at various price points. One month will cost $4.99 CDN while three months will cost $9.99 CDN. Nintendo is also offer a 12 month membership for $24.99 CDN along with a special yearlong family membership of $44.99 CDN, allowing up to eight Nintendo Account holders to be able to use the same membership across numerous systems.

Nintendo’s upcoming Nintendo Switch Online service is planned to launch in September of this year.