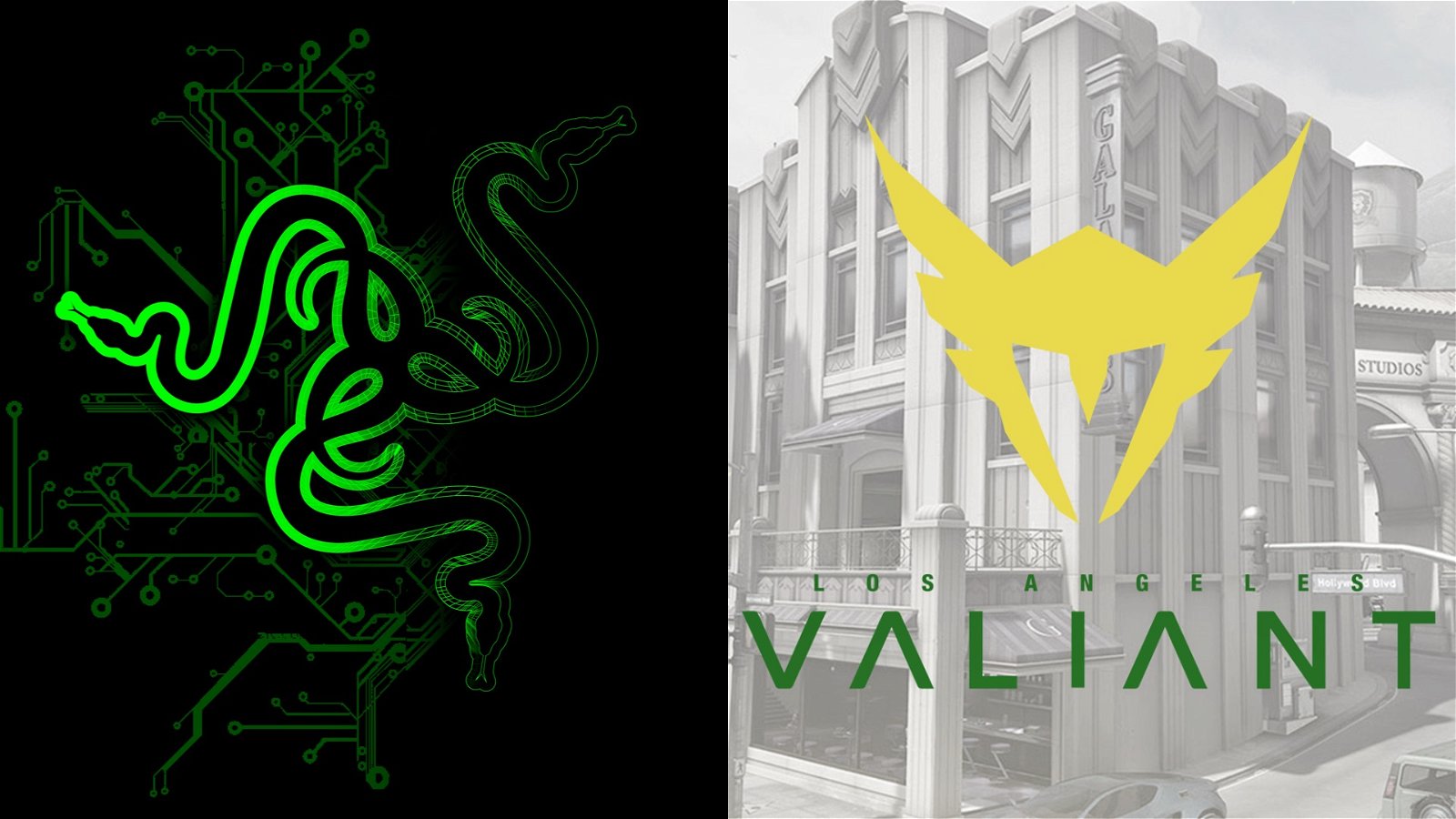 Gaming brand Razer is bringing its signature green aesthetic to the Overwatch League’s L.A. Valiant, in the form of a multi-year sponsorship deal.

The partnership between Razer and the Valiant’s parent company Immortals will last for at least two years and feature a number of initiatives. Throughout the duration of the deal, the Valiant and other Immortal owned teams will use Razer brand mice, keyboards, headsets and surfaces. Not only that, but the two companies will work together to host numerous local events in the greater Southern California area, in order to help grow the team’s fanbase.

Razer CEO Min-Liang Tan says that the Team Razer is “committed to fostering a roster of passionate and truly ambitious esports players. Immortals and L.A. Valiant exude a calibre of excellence that makes our partnership with them a natural fit, and one that we are very excited to support.”

As for Immortals, the organization is one of the most well-known in the eSports business. They own a number of different eSports teams from games such as Dota 2 and Super Smash Bros. Immortals CEO Noah Whinston says that the partnership with Razer is an exciting one that makes sense for both sides.

“Razer has long established its bona fides as a true lifestyle brand across gaming and esports. We’re very excited to embark on the journey with Razer to field test its peripherals line and new mobile gaming phone for both peak gaming performance and in everyday life.”

As for the Valiant, they are one of the best team’s in the Overwatch League so far, and they’re coming off a very successful Stage 3 that saw them finish third overall. They also managed start of their Stage 4 on the right foot by defeating the Seoul Dynasty last night by a score of 3 to 2. They will look to keep on rolling when on Saturday when they face off against the Shanghai Dragons this Saturday at 6:00 PM EST.