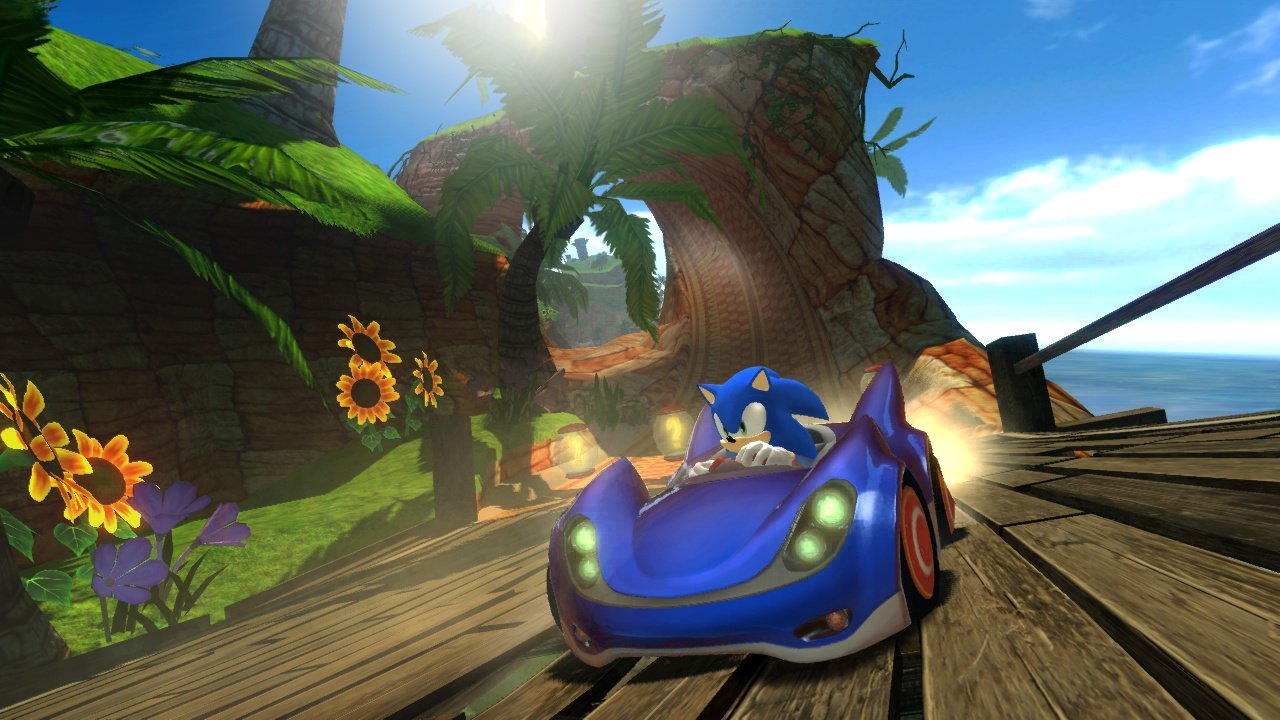 After a brief teaser from SEGA, and Walmart leaking the game ahead of its full reveal, an official trailer has finally dropped, which feature both Sonic and Shadow, in vehicles reminiscent of SEGA’s other racing titles that include the iconic hedgehog.

Unlike SEGA’s All-Star Racing series of games, Team Sonic Racing seems like it will only feature Sonic characters. SEGA promises the title will include both local and online multiplayer, with upwards of 12 racers, customizable skins and performance tweaks, 14 different Wisp characters that act as powerful power-up items, an adventure mode that introduces players to the world and story, and finally, 15 playable racers that have one of three distinct affinities or types, including, speed, technique and power.

Team Sonic Racing will be available on the Nintendo Switch, PlayStation 4, Xbox One and Windows PC