Crossplay with Xbox One at 60fps 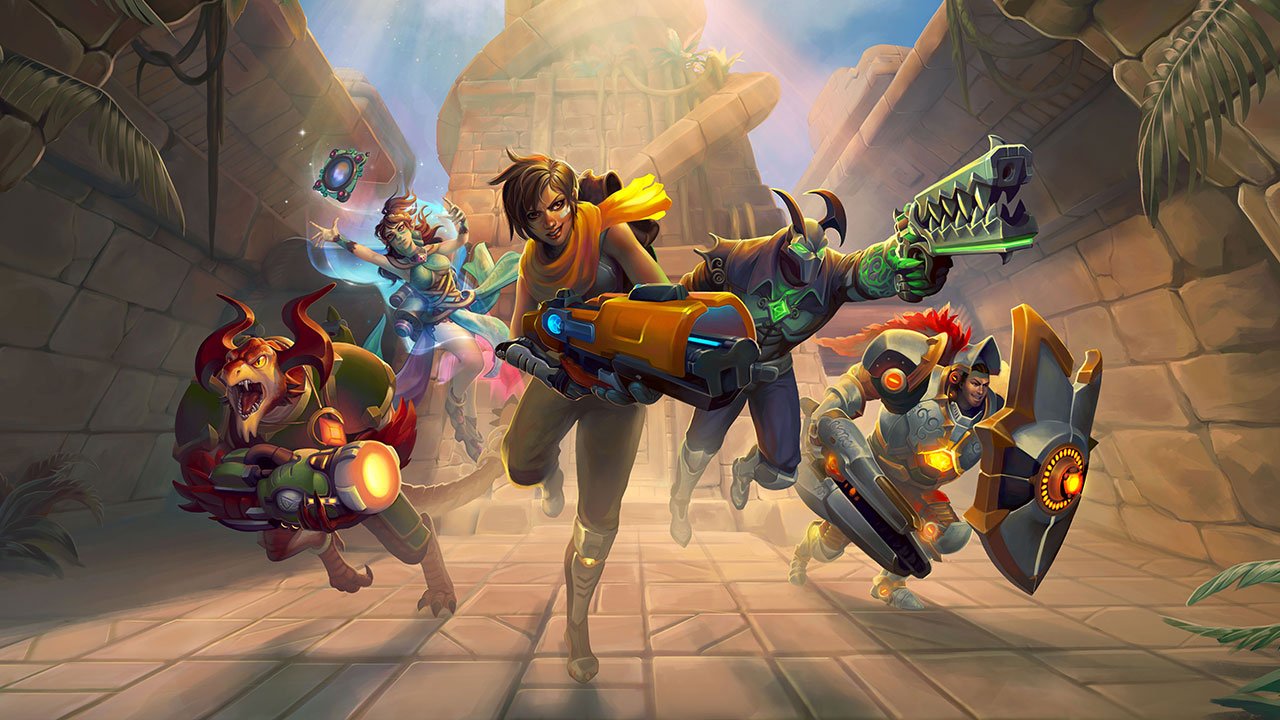 After first showing up on an allegedly leaked list of E3 2018 Nintendo Switch games, today, Hi-Rez Studios confirmed that Paladins will indeed be coming to the Nintendo Switch.

The popular Hero shooter will be making its handheld debut on the Switch June 12, bringing with it all the fast-paced and skill-heavy fun to Nintendo’s latest console-portable hybrid. If that wasn’t exciting enough, Paladins on the Nintendo Switch will also support cross-play with Xbox One, while running the game at an impressive 60fps.

Paladins Champions of the Realm will be available on the Nintendo Switch June 12, 2018.