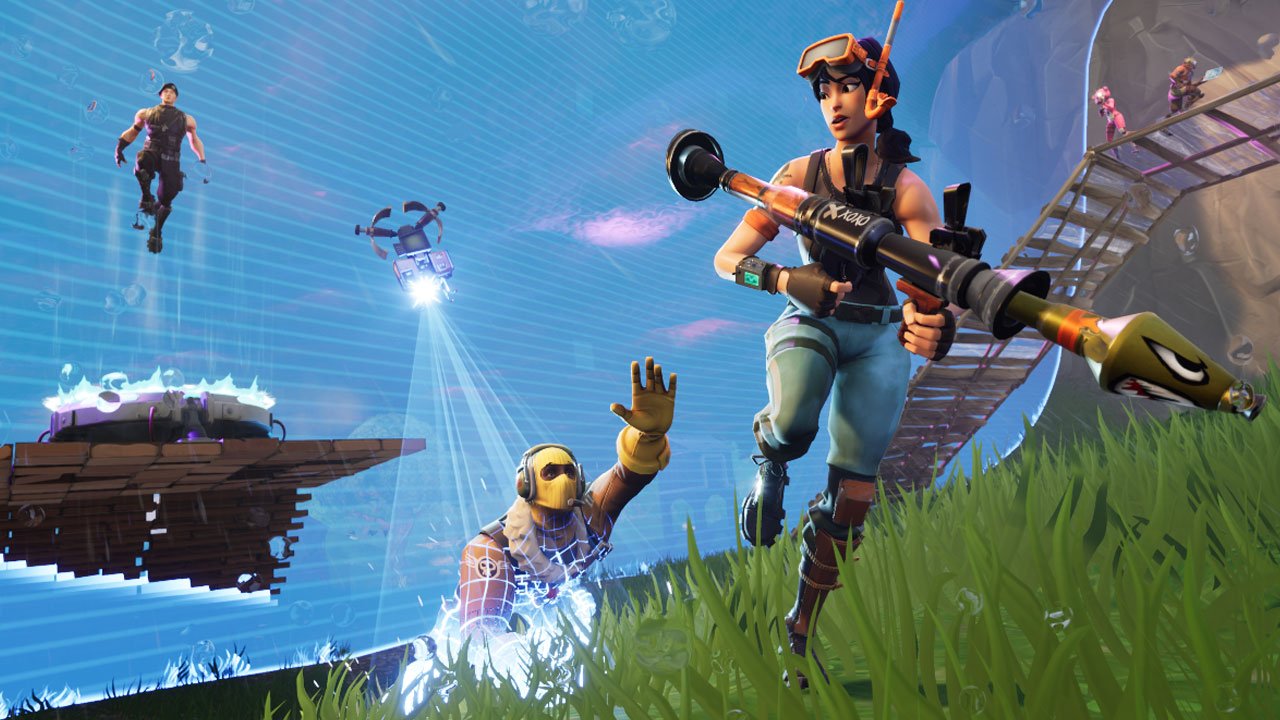 Fortnite for the Nintendo Switch just launched last week during E3 2018, but it was met with issues. When gamer and Twitter user Greg Miller bought a Fortnite Battle Pass on the Switch, he discovered that PlayStation gamers can’t link their Epic account to it. Shortly after, Sony Online Entertainment’s former CEO responded to his Tweet.

When he was at Sony Online Entertainment, the internal reason for the crossplay account block was money. “They didn’t like someone buying something on an Xbox and it being used on a PlayStation,” he wrote.

The message that shows up when players attempt to log into Fortnite on the Switch reads, “This Fortnite account is associated with a platform that does not allow it to operate on Switch. Neither the Fortnite website nor Epic Customer Service are able to change this. To play Fortnite on Switch, please create a new account.”

Sony issued a message about this matter last week as well. They focused on the issue of crossplay as opposed to accounts blocks.

“We’re always open to hearing what the PlayStation community is interested in to enhance their gaming experience,” Sony said. “Fortnite is already a huge hit with PS4 fans, offering a true free-to-play experience so gamers can jump in and play online.

“With 79 million PS4s sold around the world and more than 80 million monthly active users on PlayStation Network, we’ve built a huge community of gamers who can play together on Fortnite and all online titles. We also offer Fortnite cross-play support with PC, Mac, iOS, and Android devices, expanding the opportunity for Fortnite fans on PS4 to play with even more gamers on other platforms.”

Liked this article and want to read more like it? Check out Zubi Khan’s article on Sony’s response.