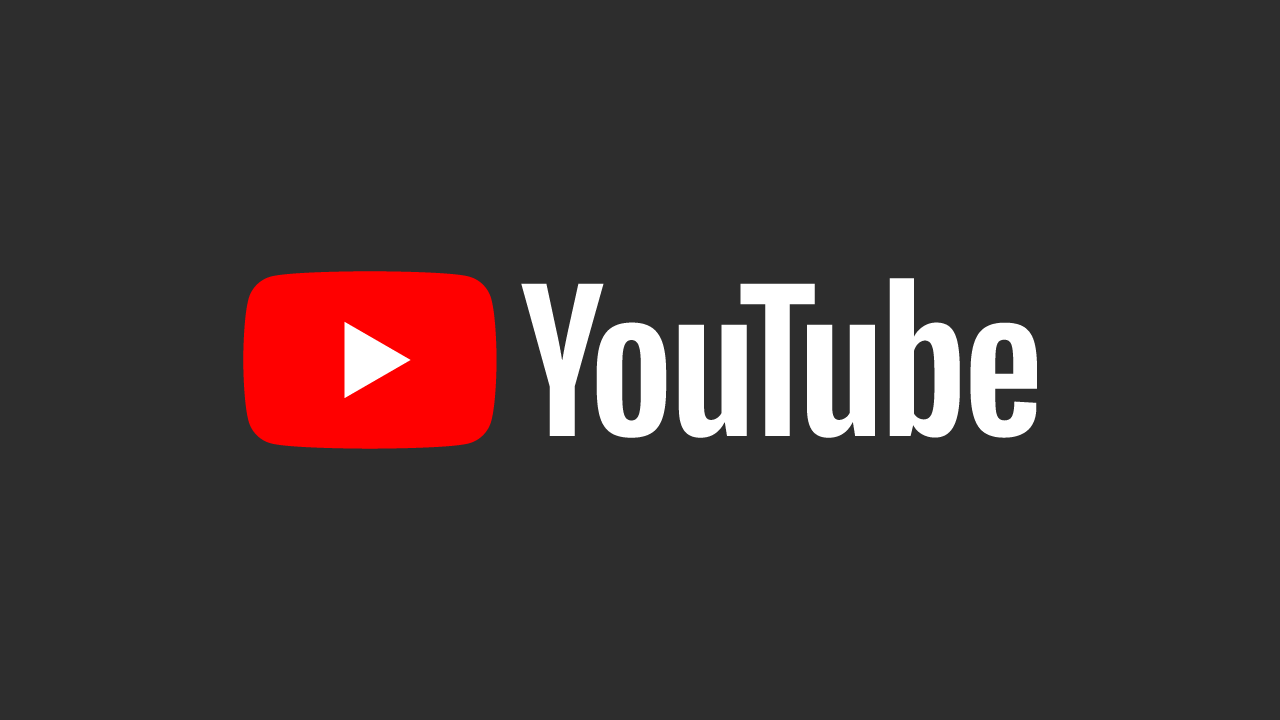 YouTube is giving Twitch a run for its money by introducing a new payment method for its creators. A $4.99 channel membership would give subscribers emojis, badges, and exclusive content.

In an interview with Polygon, YouTube’s senior director of product management, Rohit Dhawan, said a lot of time was spent conversing with the creators in the last two years. The new payment methods were inspired through these conversations. The similarities between YouTube and Twitch were not acknowledged by Dhawan in the interview.

How the new strategy would work is creators who are part of the YouTube Partner Program and have over 100,000 subscribers can charge a $4.99 monthly fee to their viewers. Exclusive content may be in the form of more videos, livestreams, and shoutouts.

This alternative monetization strategy is a response to concerns about demonetization, which has affected YouTube creators in the past. The strategy also doesn’t on advertisements. As for channel subscriptions, it may be a response to creators who have been preferring Twitch livestreaming over making YouTube videos.

Examples of YouTube creators moving onto Twitch are Yogscast members Nilesy and ZoeyProasheck. Nilesy’s last uploaded YouTube was three years ago. It was a collaboration between himself and another Yogscast member, Hannah, and they played Minecraft together. Now, Nilesy livestreams on Twitch, interacting with fans and playing games like Path of Exile, Dead by Daylight and Moonlighter.

Zoey’s last YouTube video was a playthrough of The Warlock of Firetop Mountain, a Fighting Fantasy game. This was a year ago, and since then, ZoeyProasheck has also went on Twitch to play games like ARK: Survival Evolved, Far Cry 5, and Skyrim.

Liked this article and want to read more like it? Check out Amy Chen’s article on Nolan North and Troy Baker’s YouTube channel.