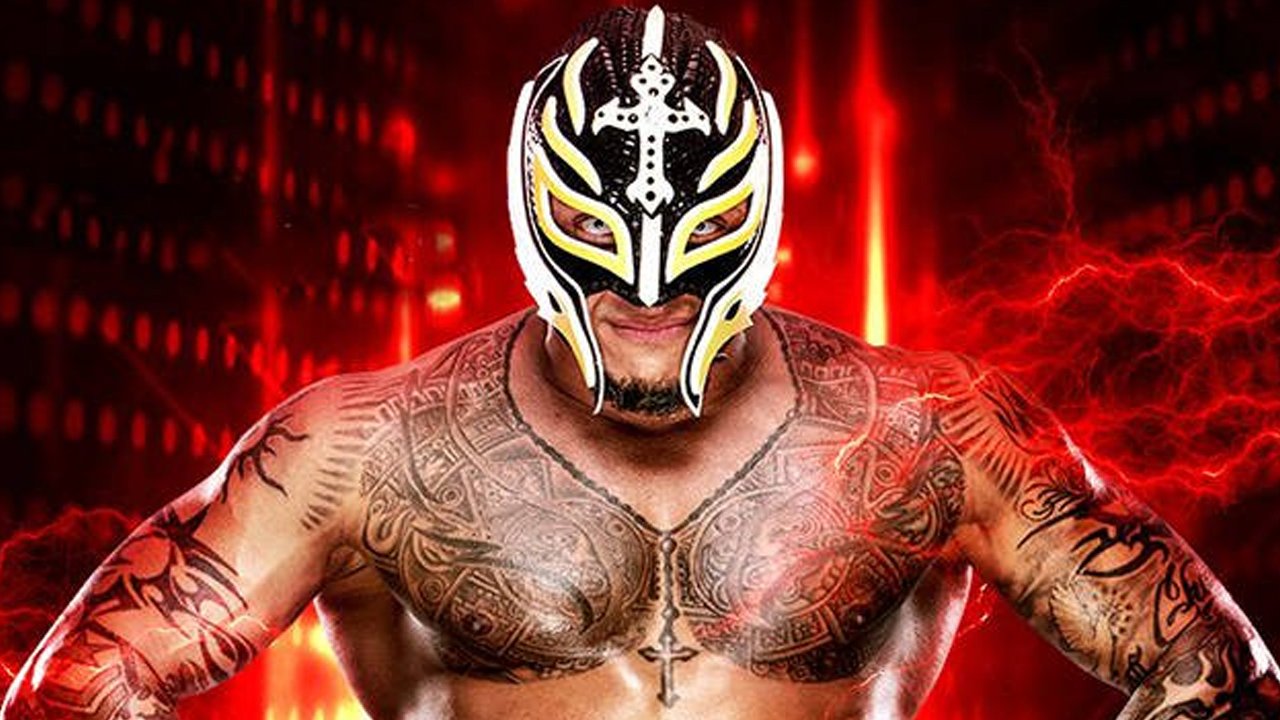 2K just announced that WWE Champion, Rey Mysterio, will be returning to the virtual fighting action in WWE 2K19.

The masked luchador dubbed “Master of the 619” will be a playable character in the game. Along with another to be announced playable character coming to WWE 2K19, Mysterio will be added as bonus pre-order content. He will be wearing ring gear that gives a nod to his surprise appearance in the 2018 Royal Rumble.

“Since my WWE debut in 2002, ‘Never Say Never’ – the WWE 2K19 campaign theme – has been a big part of my career,” Mysterio said. “It is an honour to join the likes of Kurt Angle, Goldberg, Sting, Ultimate Warrior, and Arnold Schwarzenegger as one of two WWE 2K19 pre-order playable characters.”

Chris Snyder, the vice president of marketing at 2K, is thrilled to celebrate Rey Mysterio’s career by bringing him into WWE 2K19. He said Mysterio’s embodiment of ‘Never Say Never’ made him a great candidate for 2K’s global marketing campaign.

Players who get either the WWE 2K19 Deluxe Edition or WWE 2K19 Collector’s Edition will have early access to the game copies, as well as in-game bonuses on October 5.

Liked this article and want to read more like it? Check out Amy Chen’s WWE 2K19 article on AJ Styles.